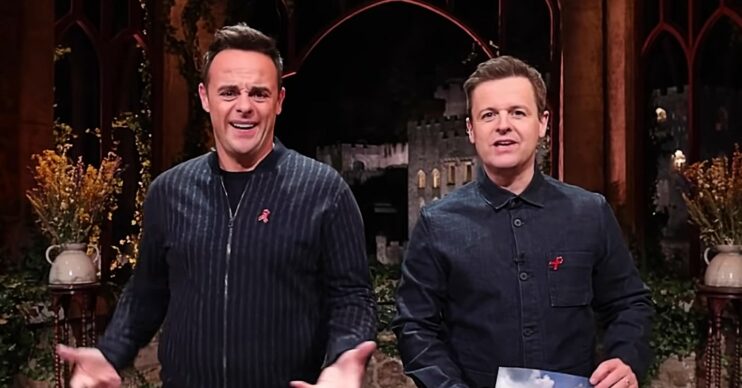 I’m A Celebrity set for a double eviction in tonight’s episode?

Stand by your (camp) beds!

The show is extending by 10 minutes tonight, which might mean more drama and… more celebs packing their bags.

Will there be a double eviction on I’m A Celebrity?

With the final in sight, two celebrities will be packing their bags tonight according to reports.

With that final looming large on the horizon, fans are getting an extra bit of action tonight.

Read more: Sister of Frankie Bridge reveals her ‘secret signals’ to family on I’m A Celebrity

However, tonight, the draw bridge pulls up at 10.25pm, The Sun reports.

And rumours abound that the extra time will mean an extra eviction will be fitted in.

Who’s left in the camp?

Over the course of this week, the show has seen Arlene Phillips, Kadeena Cox, Snoochie Shy and Naughty Boy leave the camp.

These celebs were in addition to Richard Madeley, who had to leave due to medical concerns.

Last night, Louise Minchin was the fifth to leave.

That means the likes of Frankie Bridge, David Ginola, Danny Miller and Simon Gregson are still inside the camp.

So who will leave tonight?

Will Celebrity Cyclone be back?

Also rumoured to happening over the weekend is the infamous Celebrity Cyclone trial.

A favourite among viewers, it was thought the wind-and-water-based challenge would fall by the wayside because of the recent storms to hit Wales.

Read more: I’m A Celebrity: Kate Garraway confirms there WILL be a Celebrity Cyclone this year

“I managed to last long enough to do the Cyclone, which everyone wants to do,” she said to guest Roman Kemp.

“And it is going ahead in the cold and wet, isn’t it.”

Lots to look forward to!