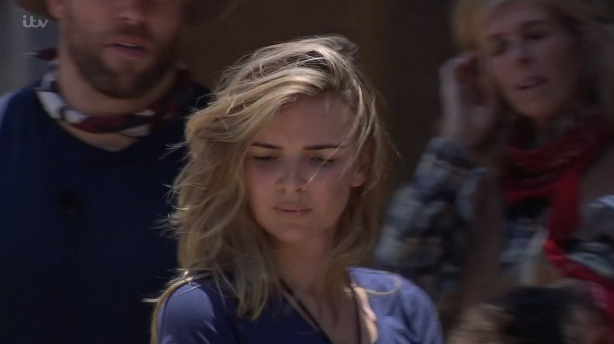 Viewers of I’m A Celebrity have a new favourite to win in the shape of Nadine Coyle after she absolutely smashed a solo trial.

Nadine took her place in the driver’s seat as the klaxon sounded, unknotting and unscrewing two stars from the steering wheel and the gearstick as green slime started to gush down on her.

Nadine doesn’t get appreciated as much as she deserves, she’s one of the best in there.

After grabbing the two stars, she moved into the passenger seat for another round as critters joined her.

Again, the Northern Irish celebrity got the two stars.

Next up was the back of the home and its kitchen, where she retrieved two stars as fish guts and offal dropped on her.

Then came an area with green ants, where she again managed to get the two stars, before moving to the bedroom and collecting the final two while in bed with crabs!

She was thrilled to take 10 stars back to the camp, as were her fellow celebs.

And viewers have been calling her their new favourite, with big potential to actually win the series…

Nadine doesn’t get appreciated as much as she deserves, she’s one of the best in there 😂#ImACeleb

Nadine is my fave #ImACeleb

Nadine absolutely smashed that trial! Think she’s the dark horse and could even sneak the win #ImACeleb

can nadine pls win tho? i stan #ImACeleb

Nadine is my new favourite to win I’m a Celebrity. Such an infectious character and cutie pie 👍🏾 #ImACeleb 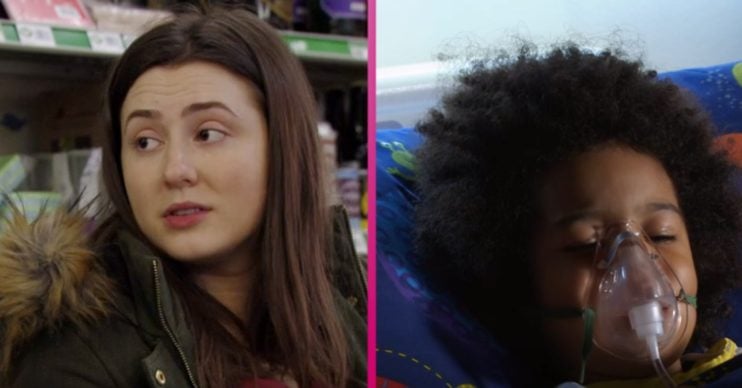