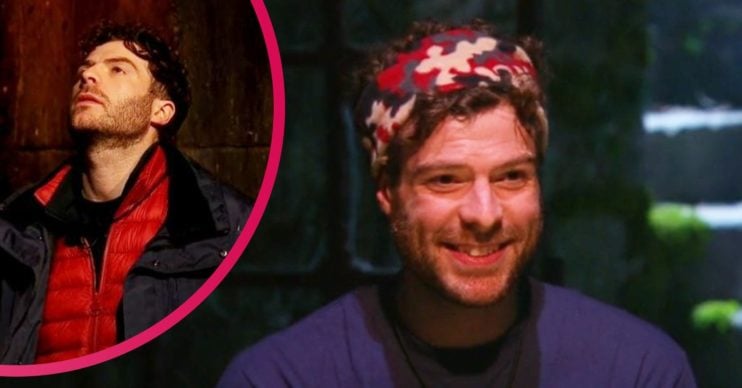 During the Viper Vault trial earlier this week, the Radio 1 DJ screamed hysterically as the box he was lying in filled with dozens of snakes.

His theatrics caused a stir on social media, with some I’m A Celeb viewers accusing Jordan of putting on a show to get more screen time.

What did Jordan North say when he apologised on I’m A Celeb?

And as he arrived in the dungeon-like space for Frights of the Round Table, he looked at Ant and Dec and apologised to the hosts.

“Don’t you worry about it,” they said to reassure him.

And on Twitter, viewers praised Jordan for the apology as they admitted they were warming to him.

What did I’m A Celebrity viewers say about Jordan North?

One said, “Jordan walking in and saying ‘sorry for last night, boys’…” alongside a GIF that read, “Alright, I’m gonna go cry’.

Someone else gushed: “Jordan is ADORABLE!”

“Gonna call it now… Jordan for King,” predicted another.

“Love Jordan, think he is hilarious,” said one viewer.

Jordan, Beverley and Vernon ended up smashing the eating trial.

Between them, they came away with all 10 stars, which won them all a delicious-looking quail dinner.

At the end of the show, Ant and Dec announced that singer Russell Watson and stage star Ruthie Henshall will soon be joining the others.

In teaser clips, Russell said: “They’re going to see a different side to Russell Watson.”

Ruthie admitted the prospect of coming on I’m A Celeb was “scary” as she said: “There’s a big difference in the known and the unknown and we’re in the unknown.

What did you think of last night’s episode of I’m A Celebrity? Leave us a comment on our Facebook page @EntertainmentDailyFix and let us know.