James Haskell was made the first camp leader on I'm A Celebrity ... Get Me Out Of Here.

The former rugby union player was selected by the other campmates to sit on the throne in a secret ballot, and he chose to appoint Jacqueline Jossa as his deputy leader.

After Roman Kemp revealed the results of the ballot and that James had got the most votes (five), he told his other campmates: "Thank you, that’s very kind of you all." 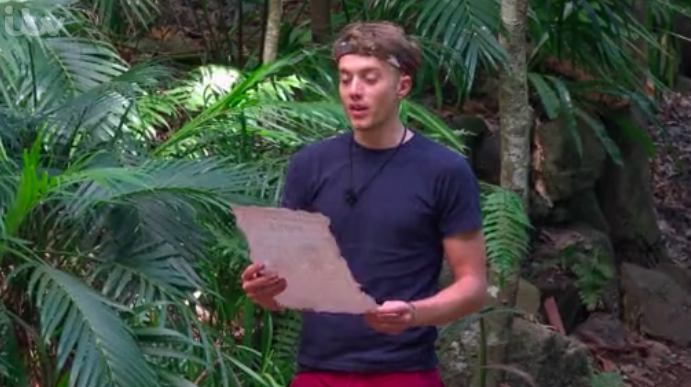 And Caitlyn Jenner joked back: "You better be good or we’re going to fire you."

James then replied: "Don’t start with me, you won’t win."

With Caitlyn adding: "I can’t, you’re the King."

When James announced he had chosen Jac as his deputy, Caitlyn seemed unhappy.

"I've learned something about James today," she said. "He's not very loyal." 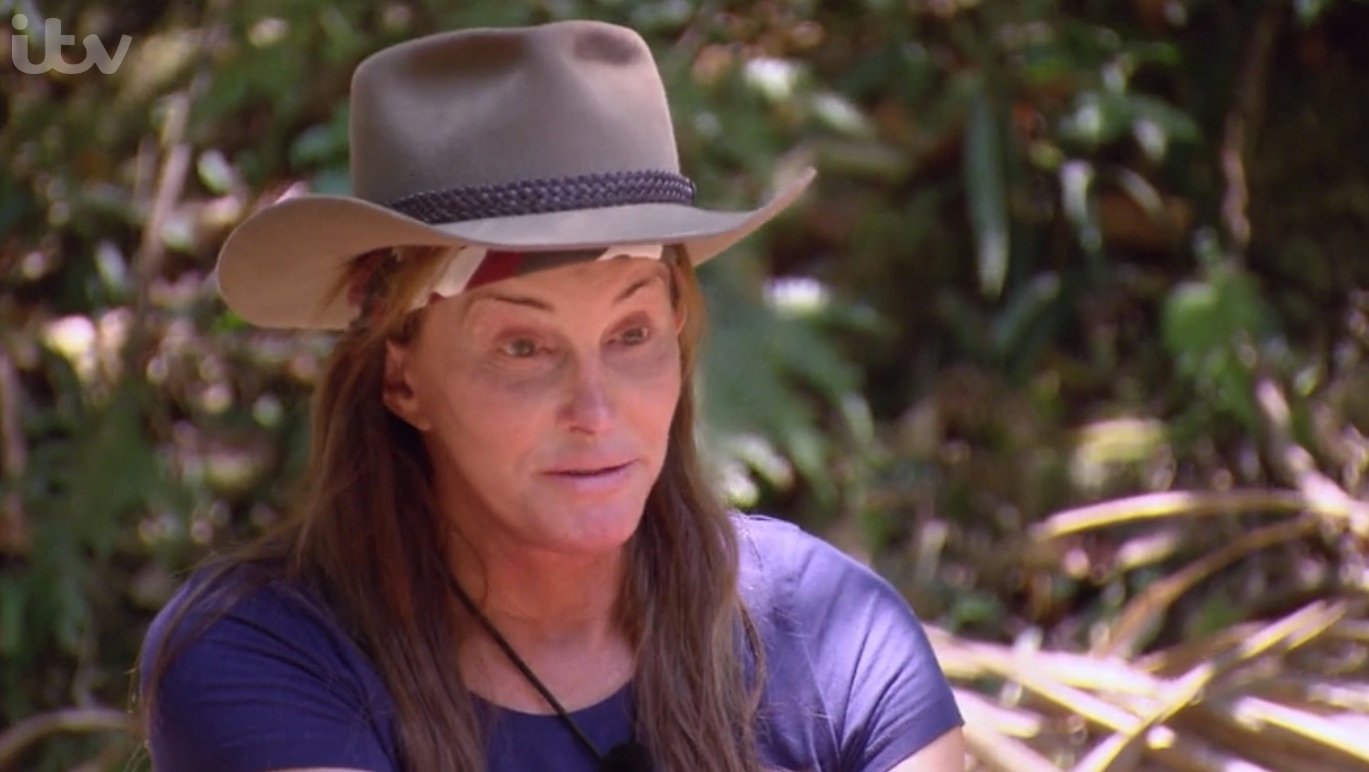 It was up to James and Jacqueline to give everyone chores to do within the camp.

Myles Stephenson and Nadine Coyle were appointed chefs whilst Caitlyn and Andrew Maxwell were given the washing up duties.

Cliff Parisi and Ian Wright were given the role of cleaners whilst Roman and Andy Whyment were maintenance.

The gas pump duty was given to Kate Garraway and Adele Roberts.

Elsewhere in the show, the campmates won 12 stars in The Pest Office challenge.

Each of the celebrities, who had been staying in Main Camp, were told they would have to take a live critter in the mouths and hold it there for 60 seconds.

After achieving three stars, six stars and nine stars, they were allowed to let one of the celebrities out of the Jungle Jail.

As a result of the trial going so well, the campmates dined on wallaby hind, naploes, daikon, sugar beet leaves, yellow chanterelles and casimiroa for dessert.

Meanwhile, it was revealed Ian and Jacqueline would be facing the next Bushtucker Trial, the Crevice of Cruelty, which will be aired during Sunday night's (24.11.19) show.