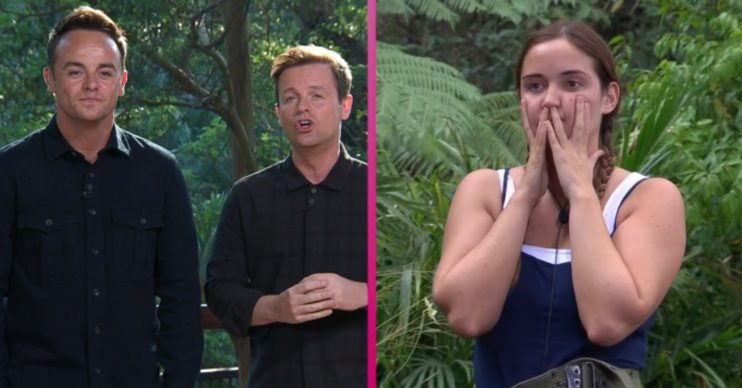 Hosts Ant and Dec will be back presenting every night

I’m A Celebrity… Get Me Out Of Here! 2020 will film at Gwrych Castle in North Wales, ITV has confirmed.

Show bosses have officially revealed that the 20th series of the ITV reality show will be shot at the historic site, located in Abergele on the north coast of Wales.

Where is Gwrych Castle, filming location for I’m A Celebrity 2020?

The castle, ITV explained, is located on a wooded hillside overlooking the Irish sea. It sits within 250 acres of grounds and sprawling gardens.

Series hosts Ant McPartlin and Dec Donnelly will be back to present the new series, which is being filmed in the UK because of coronavirus restrictions.

The duo will host I’m A Celebrity live each night when the series gets underway in the autumn.

What can viewers expect from series 20 of I’m A Celebrity?

The celebrity line-up, as always, will go through gruelling trials and challenges. Their aim – to bag food and treats for their campmates.

“I’m A Celebrity being here will really help support Gwrych Castle and its ongoing restoration as well as giving the region a much-needed economic boost.”

It was a big challenge to find a UK location where we could continue to deliver.

The Welsh Government’s Deputy Minister for Culture, Sport and Tourism, Lord Elis-Thomas, welcomed “such a large production” to Wales. He said it would offer “a chance to showcase a spectacular part of our country to significant audiences across the UK”.

He continued: “While there will be plenty of changes required as we move from New South Wales in Australia to North Wales in the UK, we are really excited to see how we can adapt the format and make the Castle our new home for a very special 20th series of I’m a Celebrity… Get Me Out of Here! this Autumn.”