Bosses at I'm A Celebrity... Get Me Out Of Here! reportedly want Carole Baskin for the next series.

The Tiger King star has reportedly been offered a considerable sum of money to compete in the upcoming season of the ITV reality TV show. 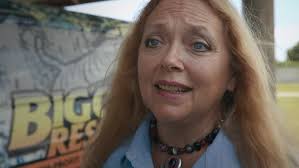 A source told The Sun newspaper's Bizarre TV column: "Jungle producers have made a formal approach and hope she will do it."ITV would not confirm the approach and said: "All names at this stage are speculation."

In May, ITV boss Kevin Lygo confirmed the 2020 series was very likely to go ahead despite upheaval caused in the TV world by coronavirus.

Other names already being bandied about include BBC presenter Matt Baker, who has freed up some time for himself after quitting The One Show. 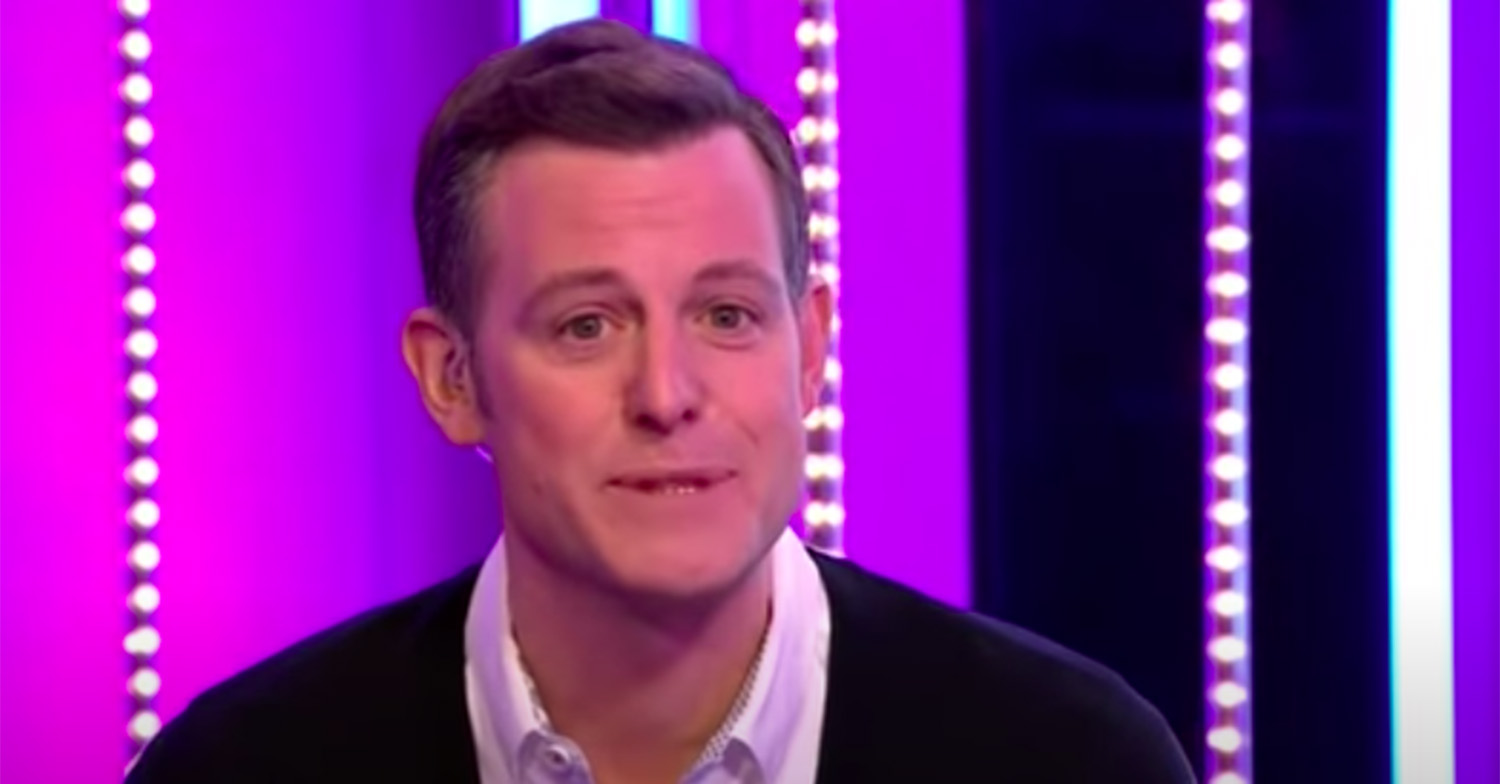 Matt Baker's name has been linked to the new I'm A Celeb series (Credit: BBC) 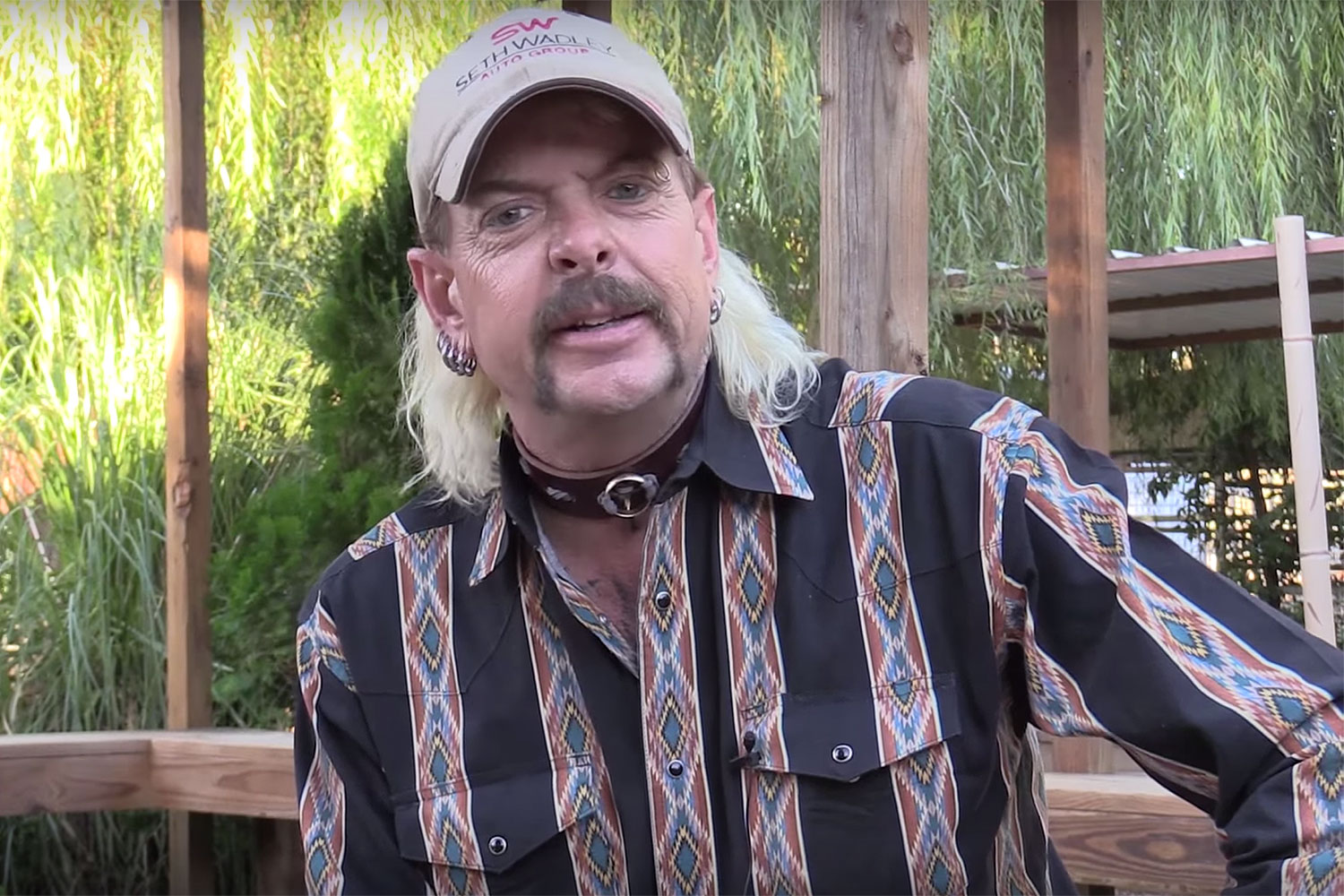 Meanwhile, Exotic - whose real name is Joseph Maldonado-Passage - is currently serving 22 years in prison for plotting to murder Carole.

And in another twist to the saga, Carole recently took control of his Oklahoma zoo.

A federal judge in the western district court of Oklahoma ruled that Joe previously fraudulently transferred the property to his mother Shirley Schreibvogel.

This was, he said, to avoid paying Carole a settlement in a trademark infringement lawsuit.

Jungle producers have made a formal approach and hope she will do it.

As a result, he awarded Carole The G.W. Exotic Animal Memorial Park in Wynnewood, Oklahoma.

Joe's former business partner Jeff Lowe has been running the property since 2016.

But he recently learned he had 120 days to vacate the property.

This includes removing all of his animals currently housed there, before Carole seizes control. This is according to a copy of the ruling published by the Courthouse News Service.