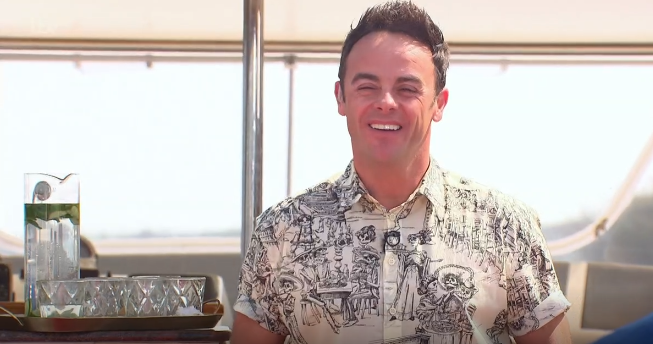 Viewers of I’m A Celebrity…Get Me Out Of Here! were thrilled as Ant and Dec were reunited on this year’s show.

Viewers at home were most shocked to see Caitlyn Jenner heading into the jungle.