Viewers of I'm A Celebrity were left divided as Ian Wright and Andrew Maxwell clashed on tonight's show.

After Adele Roberts and Roman Kemp won 10 stars in the Bushtucker trial earlier in the day, the camp were treated to crocodile feet for dinner.

However, the meal seemed to cause a stir among the campmates as Ian snapped at Andrew after he tried to offer him more food. 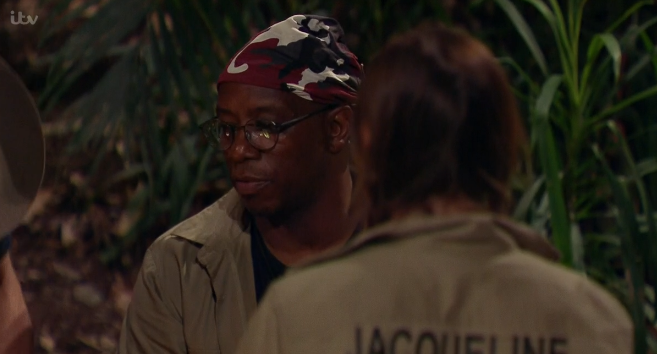 Jacqueline Jossa asked Ian: "Ian, do you want a bit of chicken?" as he shook his head to say no.

Andrew cut in: "Ian, everybody has ate. There's two there. Go for it dude."

There's nothing more frustrating when you're saying no to something and someone continues to ask you.

Jacqueline asked the former footballer: "Which one do you want?" to which Ian said: "No I don't want none." 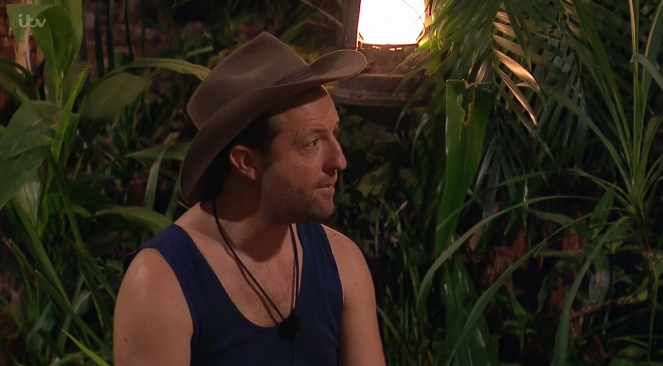 In the Bush Telegraph, Ian said: "There's nothing more frustrating then when you're saying no to something and someone continues to ask you. It's annoying."

Viewers were divided over the clash and shared their thoughts on Twitter.

I don’t see why everyone’s moaning about Ian saying he’s ungreatful. Yeah he’s been starving all day but even when you finally get to eat a bit you will feel full and wouldn’t want to eat anymore #ImACeleb

Ian blowing up at Andrew...

Everyone at home: #imaceleb pic.twitter.com/gOkM7nkJtJ

but if Ian wasn’t crying about being hungry, then Andrew wouldn’t of been so persistent on him having the leftovers😆 he’ll soon regret that🌚 #ImACeleb

Let me get this straight, Ian has been moaning about beans and rice all day and now he's declining and being nasty when being offered seconds? Grow some balls or eat some. #ImACeleb

I'm a bit annoyed at Ian Wright for snapping at Andrew. Andrew is trying to make sure he keeps his strength up. Ian is being a whiny toddler. I get it, it's weird but at least it's not straight up nasty. #imaceleb