Viewers of I'm A Celebrity have been left distracted by Andrew Maxwell's Speedos.

The comedian showed off his bod as he took a shower in the Aussie jungle during Wednesday night's episode.

The star was sporting a pair of blue and white striped Speedos and fans found themselves unable to look away. 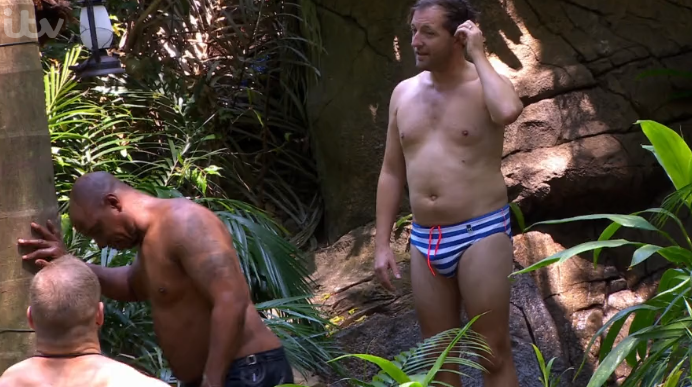 One person said: "Is anyone going to talk about what Andrew is wearing?"

"Is anyone going to talk about what Andrew is wearing?

Another wrote: "I don’t know what’s worse, watching someone eat a fish eyeball or seeing Andrew in them speedo’s."

A third tweeted: "What were those budgie smugglers Andrew was wearing."

I don’t know what’s worse, watching someone eat a fish eyeball or seeing Andrew in them speedo’s #imacelebrity

What were those budgie smugglers Andrew was wearing #imacelebrity

What the speedos heck is Andrew wearing for a shower?? 😂😂😂 OMG what a sight!! @imacelebrity #imacelebrity #andrew #speedos

@imacelebrity Andrew just owning it in front of the big rugby man is my favourite part of I’m a Celeb so far #imacelebrity pic.twitter.com/W0jQCH3KJg

Earlier in the show, Andrew tried to make peace with campmate Jacqueline Jossa after they clashed.

Speaking about not putting pressure on each other when it comes to the Bushtucker trials, Jacqueline said: "I was panicking so much yesterday and it didn't make it better people going if you don't even try we're going to get nothing.

"That doesn't make it better.  It makes it ten times worse.  In fact it made me want to go I'm not doing it.  If someone can't do it, they can't do it." 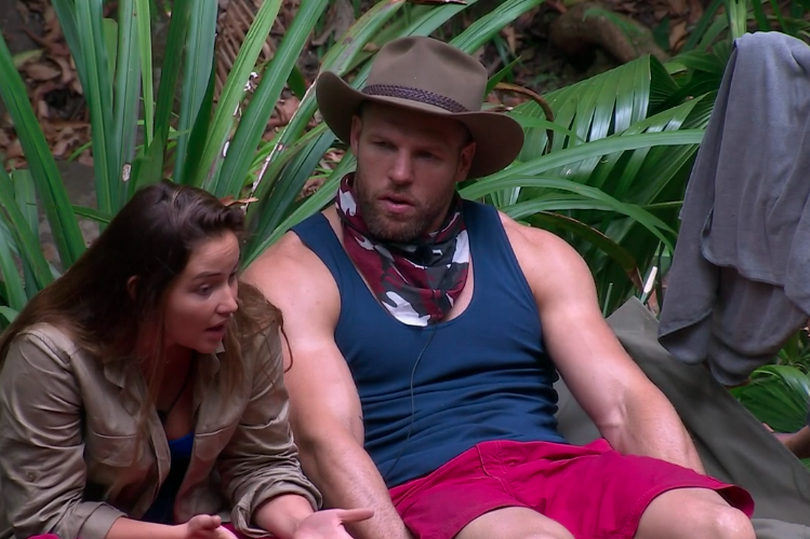 Andrew cut in: "Was that was me you were talking about?" to which Jacqueline confirmed it was.

He said: "I'd just been through a really horrific thing but I didn't want to put pressure on you.

"I won't do that again.  We're all still learning on the job." 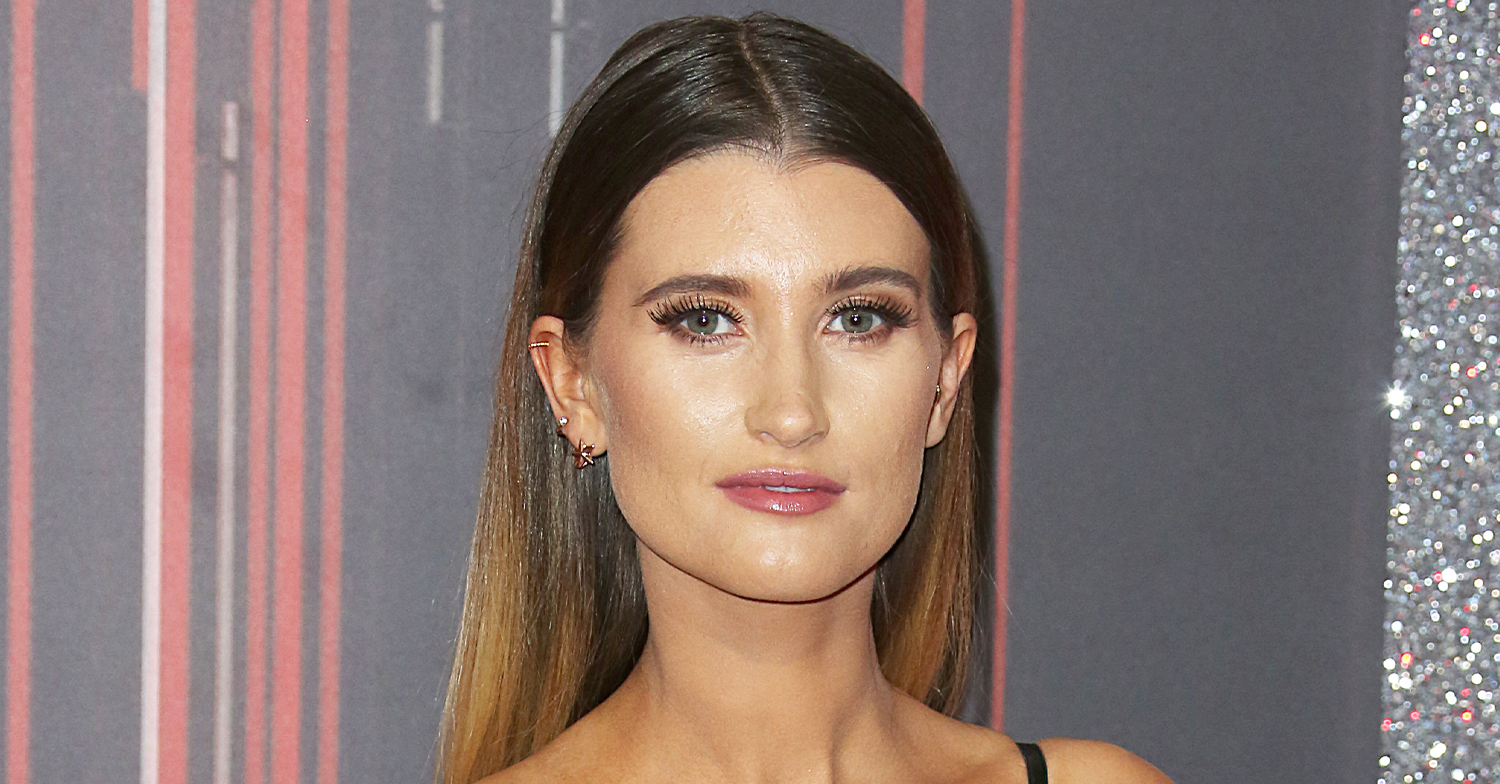