However, one challenge in particular left viewers infuriated as they claimed it was "impossible" for James and Roman to do. 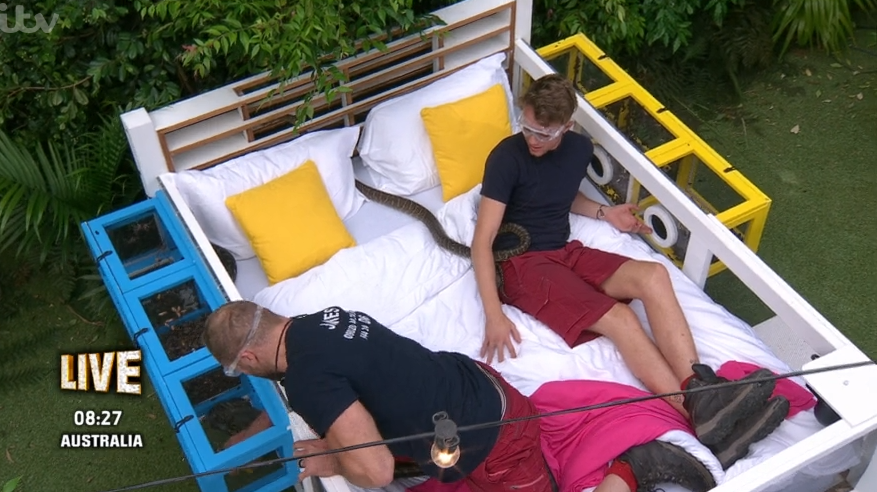 Viewers claimed one part of the trial was "impossible" for James and Roman to do (Credit: ITV)

The last trial saw James and Roman lying in a bed filled with snakes.

They had to try and unscrew three stars in the blue boxes, which were on James' side and filled with a crab, spiders and cockroaches, and move it to the corresponding yellow box on Roman's side, which were also filled with critters, in just 90 seconds.

The pair didn't manage to complete the trial, meaning Ian, Cliff Parisi and Andy Whyment weren't going to be getting their roasts.

Viewers were fuming and some even claimed the trial was "fixed". 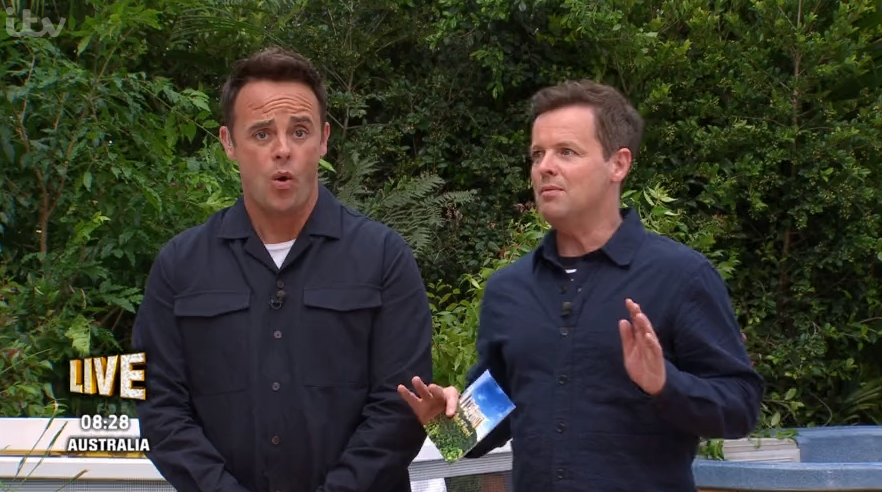 Some were so angry that they complained to watchdog Ofcom about the episode.

A spokesperson confirmed that 48 people complained.

They said: "We are assessing these complaints against our broadcasting rules, before deciding whether or not to investigate."

It comes after hosts Ant McPartlin and Dec Donnelly defended the show after viewers insisted the trial was "unfair".

One person had tweeted: "There was no way anyone on this earth could have completed James & Roman's trial in 90secs! Be fair and feed the last 3 will you #ImACelebrity2019. Shouldn't have had less than 3 mins on that."

The duo replied: "The stand ins did it when we tested it."

Read more: Dec Donnelly hits back as James Haskell ‘snaps’ at him during I'm A Celebrity live trial

Following the trial, James even vented his frustration after Dec asked him: "That was unlucky. What was it James?"

James hit back: "What was it? It was the very fact there was a giant crab in the way that you wanted me to carefully caress in a different direction as I tried to unscrew a star in its face."

Did you complain to Ofcom about the trial? Leave us a comment on our Facebook page @EntertainmentDailyFix and let us know.