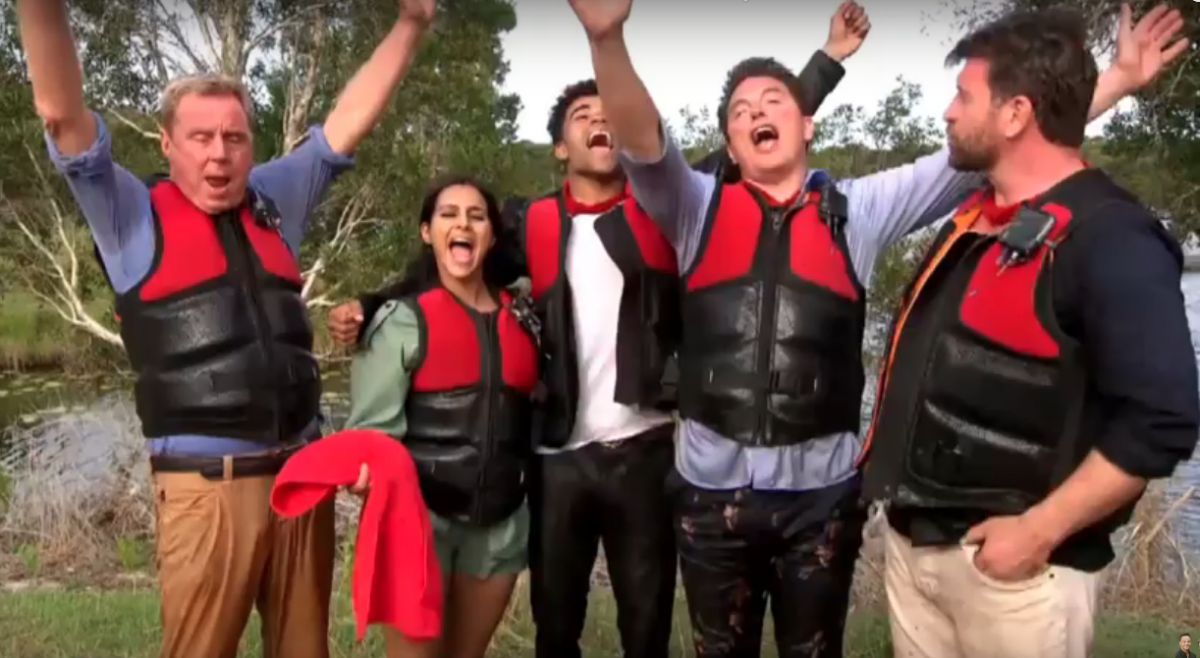 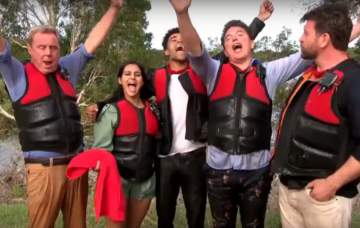 One star will earn FORTY times more than the lowest paid!

The estimated salaries of the I’m A Celebrity… Get Me Out of Here! campmates have been ‘revealed’ – and it’s safe to say the jungle stars are taking home more than a few Dingo Dollars.

According to The Sun Online, Noel Edmonds – even though he’s yet to show his little bearded face in Oz – is the highest paid on the series, reported to be pocketing a whopping £600,000 for his trouble.

Indeed, the former Deal or No Deal presenter struck quite a bargain of his own with ITV bosses to become their prize signing – he is believed to have broken the show’s record to command its highest ever fee.

But not every celeb is getting anywhere near the same staggering sum as Noel.

His wage is said to be FORTY times that of Hollyoaks’ Malique Thompson-Dwyer who, the newspaper website claims, is being paid £15,000 for his appearance.

Asked for his best guesses about who will be earning what, celebrity PR Ed Hopkins suggested to The Sun Online that the soap actor’s relatively small pay would be bolstered by the exposure he will enjoy.

Ed commented: “Malique was booked to pull in a younger audience and to give the campmates some eye candy.”

Other celebs speculated as being to be on the lower end of the pay scale include The Inbetweeners’ Emily Atack, Corrie actress Sair Khan and pop rocker James McVey, all said to be on around £40,000.

After that, ex EastEnders star Rita Simons is picked out as potentially pulling in as much as £100,000 and John Barrowman – said to have been on TV boss’ wish list for years – is pinpointed as raking in up to £150,000.

But it is DIY SOS expert Nick Knowles and shrewd footy manager Harry Redknapp who are said to be joining Noel in the top bracket, receiving bumper paydays of £200,000 and £500,000 respectively according to The Sun Online.

“Nick is a huge signing and will be worth every penny,” evaluated Ed Hopkins.

How much would you want to be paid to eat kangaroo anus for three weeks?

And so the squirming begins 🦀 #ImACeleb