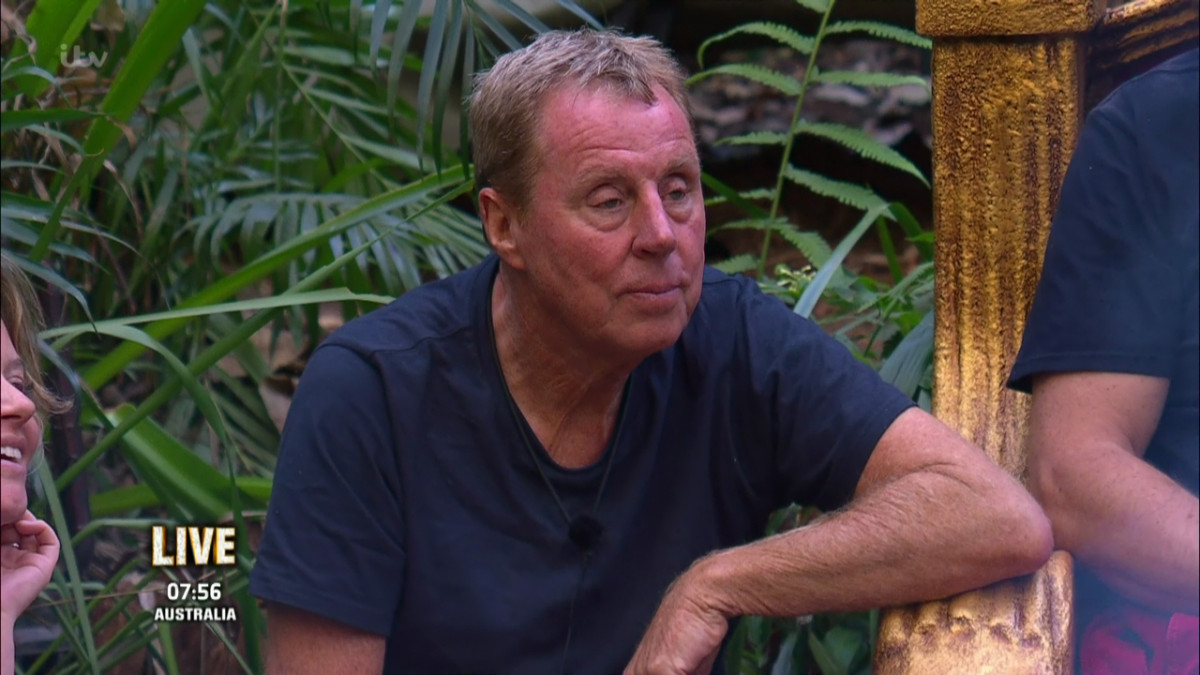 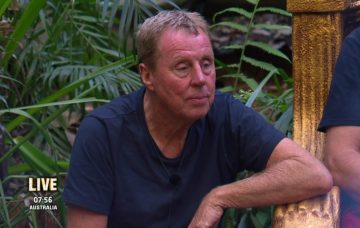 He isn't a fan of the jungle rations

Harry Redknapp is being encouraged to eat more in the I’m A Celebrity… Get Me Out Of Here! camp by his campmates.

The 71-year-old football manager isn’t a fan of the jungle rations or the unusual meats the celebrities have been given for their meals, but his fellow contestants have been doing their best to ensure he joins them in tucking in.

Malique Thompson-Dwyer, who was the second celebrity to be evicted, has told the Daily Star newspaper: “There have been days where we have to pretty much force him to eat.

“He had a thing about the emu, he didn’t like the emu. Then he saw a crocodile’s head.

“We will get the meat and cook it and make the vegetables nice and then sometimes he will say: ‘I can’t eat the meat.'”

The Hollyoaks star praised Nick Knowles for looking after Harry and making sure he gets enough to eat.

Malique said if Nick wasn’t there to cook the food in the jungle, he doesn’t think Harry “would have made it”.

An ITV source clarified to Entertainment Daily! that the campmates have to encourage Harry to eat some of the Bushtucker he’s not keen on.

Malique’s comments came after Noel Edmonds, who was first to be evicted, also admitted he was worried about Harry because he is so “tired” all the time.

Speaking about his pal Harry during an appearance on I’m A Celebrity’s spin-off Extra Camp, Noel said: “He is tired. He is physically very, very tired. I am really rooting for him.

“We should all root for Harry because he is tired.”

Meanwhile, Harry caused laughs in camp with his laid-back reaction to Malique’s departure.

After Rita Simons said they would all “really miss” the actor, her campmate pointed out that “no-one’s died”.

He added: “He’s not going away, is he? He’s only going over the bridge.”

And later in the Bush Telegraph, the sports coach admitted he felt everyone was overreacting to the evictions.

He said: “Everyone was a bit, ‘Oh Malique, oh Malique’. He’s only going over the bridge. He’s not going away to do a 25-stretch for being a Great Train Robber or something.”

Who is your favourite campmate? Leave us a comment on our Facebook page @EntertainmentDailyFix and let us know what you think!