Security for the I’m A Celebrity camp is said to have been tightened following reports a killer is on the loose in the area surrounding the ITV reality show’s jungle base.

Aussie police in New South Wales have launched an investigation into the suspicious death of man thought to be in his 50s after a body was found in Jack Evans Boat Harbour park earlier this week.

According to a tabloid report, the park is close to the border between Queensland and New South Wales - less than an hour away from where I’m A Celebrity is filmed. 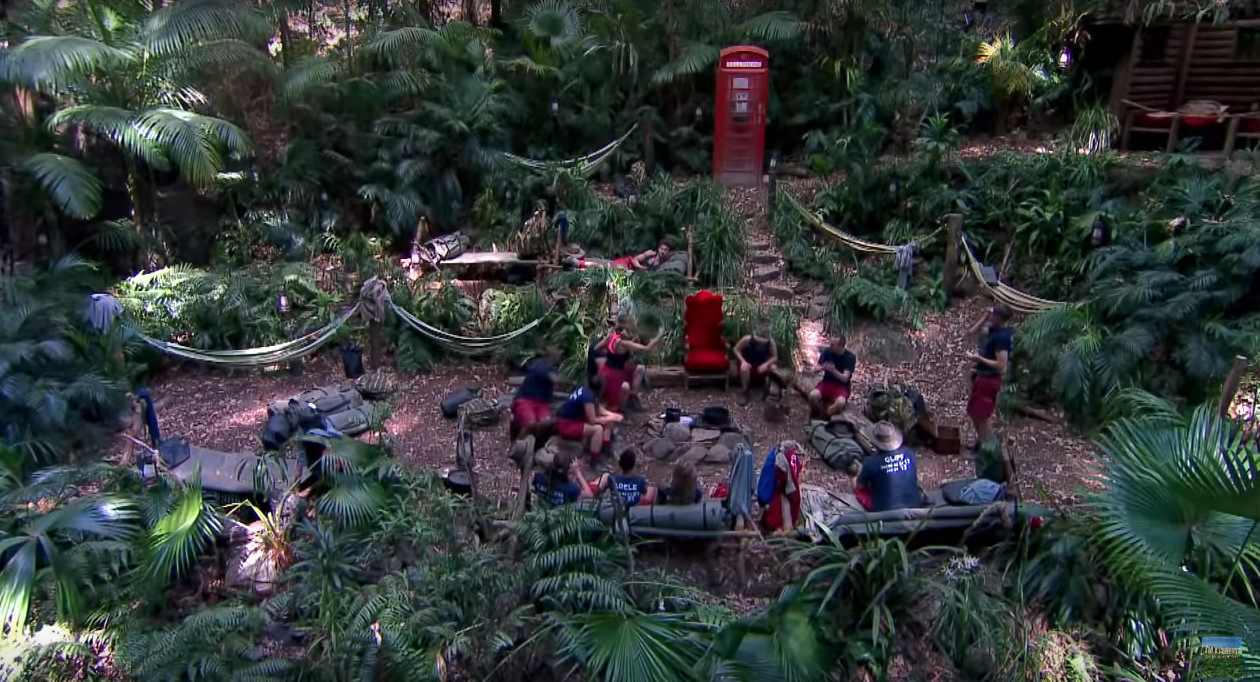 The campmates will be safe no matter what (Credit: IAC YouTube)

"The movements and the history of the victim is something that we are in the early stages of establishing," he said.

A local resident indicated to reporters the area was well known for its growing homeless population.

Our security measures are incredibly tight.

They said: "There's always violence here, and it's often around drugs and alcohol, so they're constantly fighting each other most of the time."

The Sun claims producers have ensured security for the show is "impenetrable" following additional checks said to be prompted by the nearby manhunt.

There’s some strange goings on in Main Camp! Unidentified Jungle noises have our Celebs on edge 🛸 👽 #ImACeleb

And the newspaper also reckons the series’ celebs will be knocked for six knowing about the incident when their time on the show has come to an end.

An unnamed source is quoted as telling The Sun: "The celebs are being watched 24 hours a day, seven days a week by a team of staff and our security measures are incredibly tight.

"So there is zero chance of anyone sneaking into camp.

"But of course it is very unsettling to know that there is someone out there, running from the police, who has committed such a horrible crime."

A representative for the show declined to comment on the claims when approached by ED. 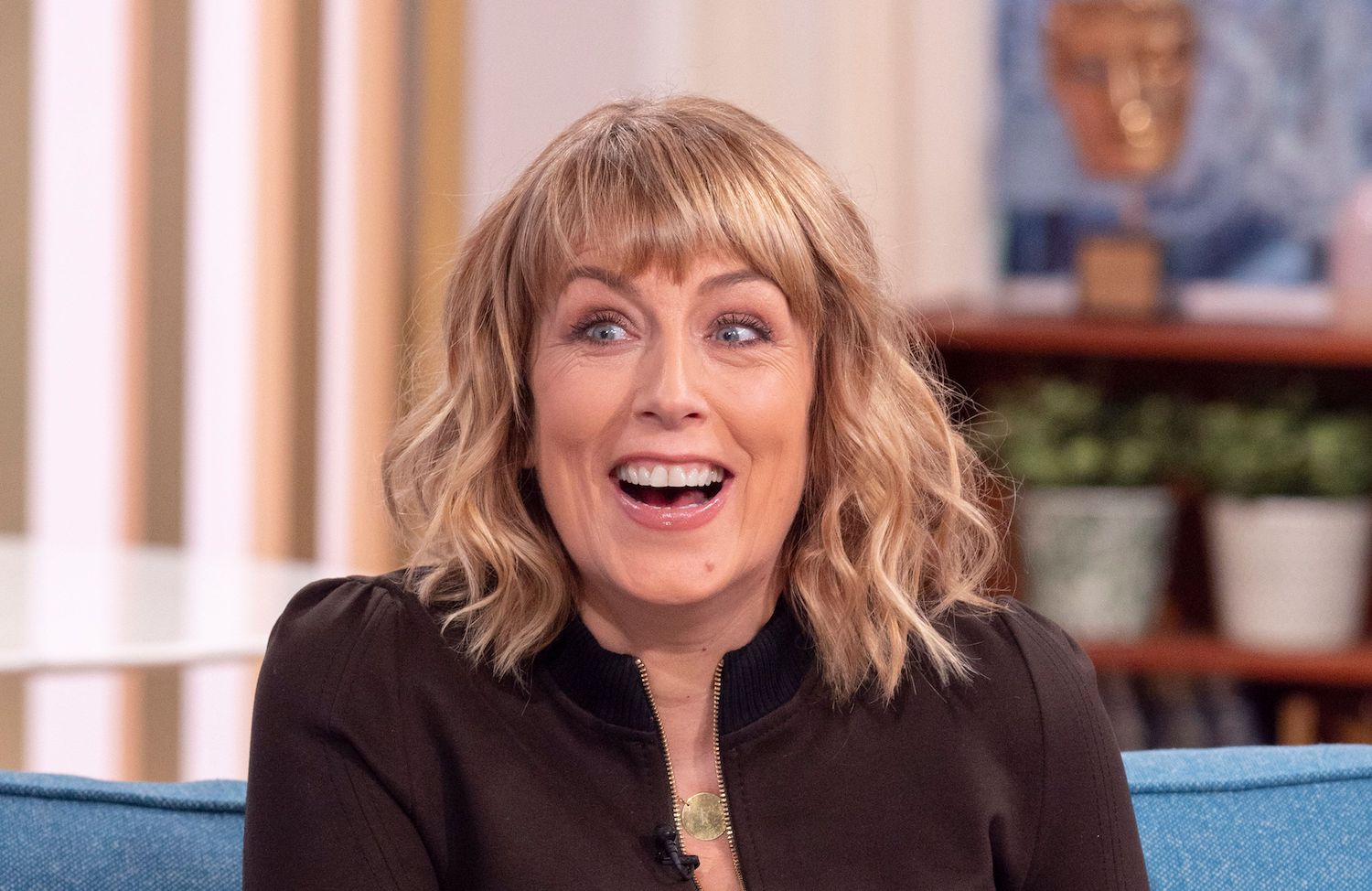 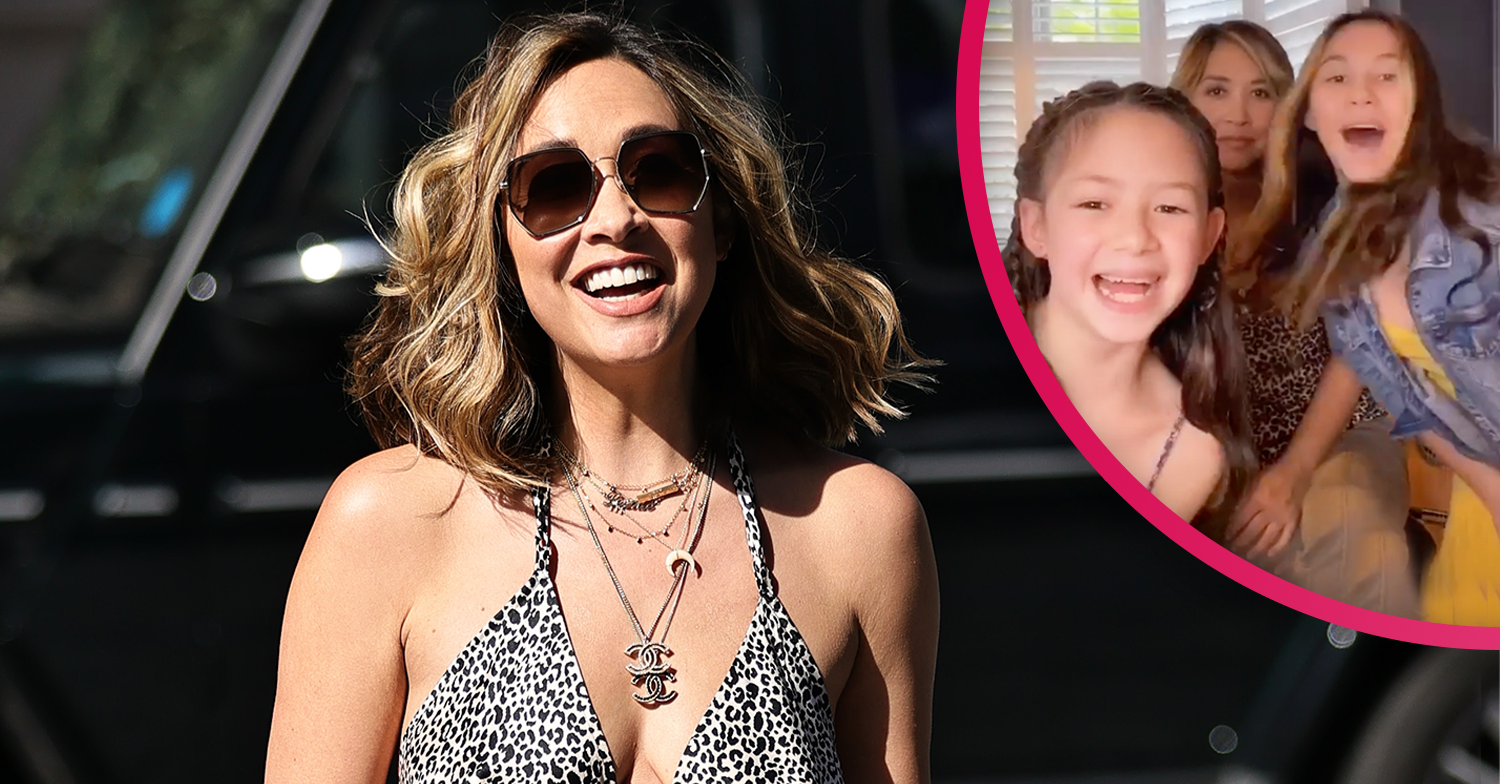