Georgia Toff Toffolo and Stanley Johnson are set to be reunited on Celebrity Gogglebox.

The 24-year-old TV star and Stanley, 78 - who is the dad of politician Boris Johnson - previously starred together on I'm a Celebrity... Get Me Out of Here!, and they're about to be reunited on a spin-off of the popular Channel 4 show on June 14. 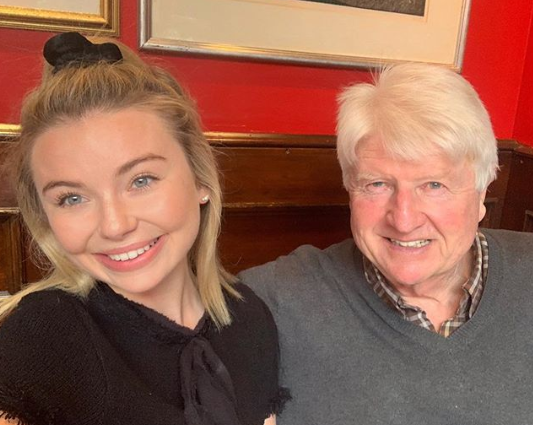 The celebrity duo are among a number of big-name guests who will appear on the upcoming show, with Little Mix stars Jade Thirlwall, Leigh-Anne Pinnock, Jesy Nelson and Perrie Edwards also poised to make an appearance. 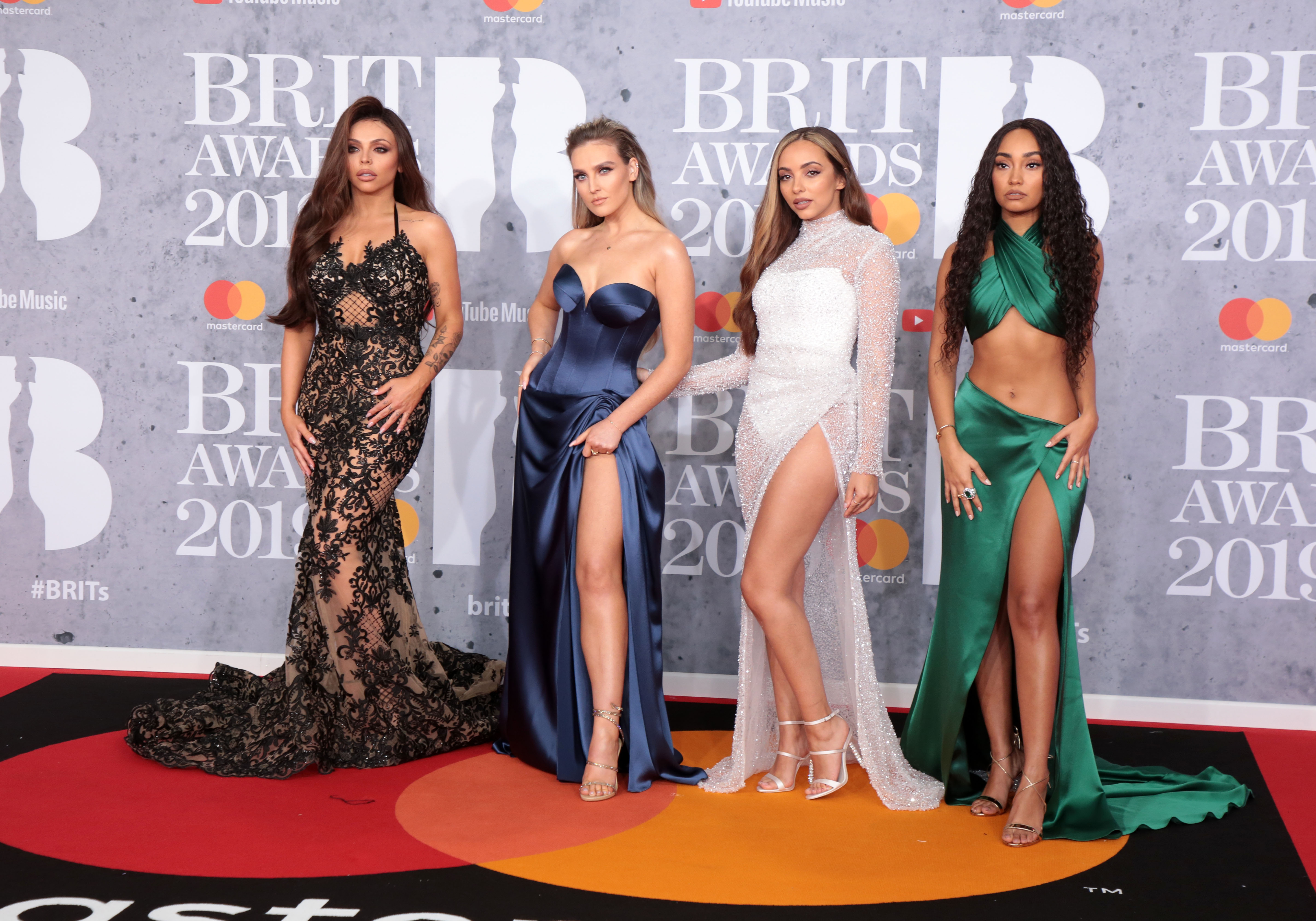 Elsewhere, TV presenter Rylan Clark-Neal will star on the show, as will the likes of Nicole Appleton, Melanie Blatt and Emily Atack. 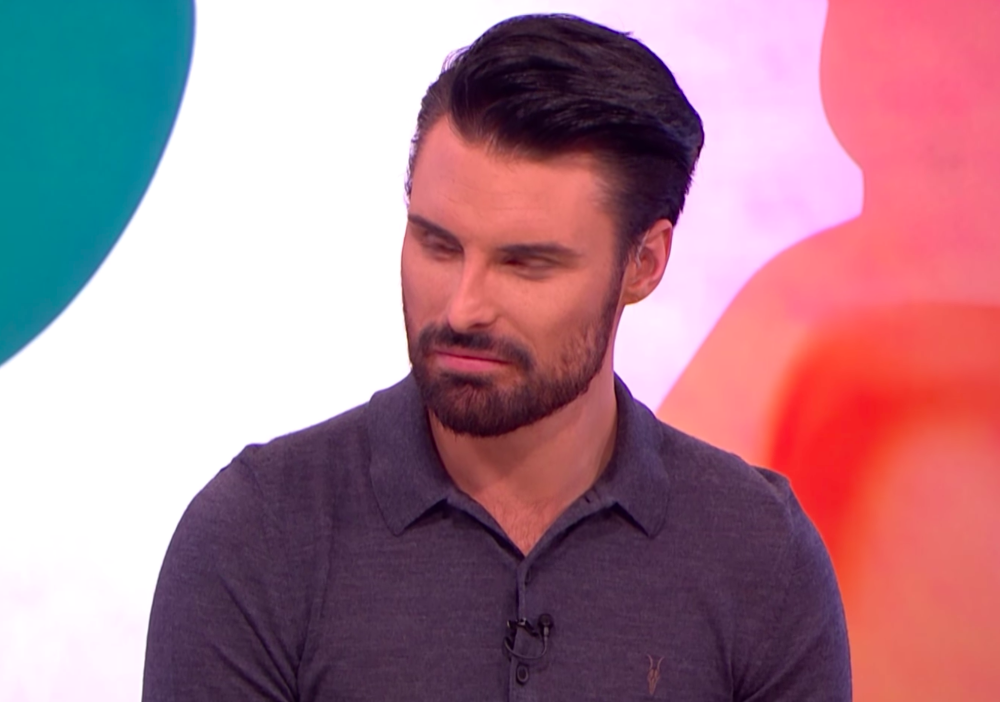 Rylan will also be getting cosy on the sofa (Credit: ITV)

Meanwhile, Toff previously admitted she has had learn to deal with increased levels of pressure and scrutiny since she won I'm a Celebrity... Get Me Out of Here!' in 2017.

In particular, Toff explained she's had to be strong when internet trolls have criticised her accent and her skin. 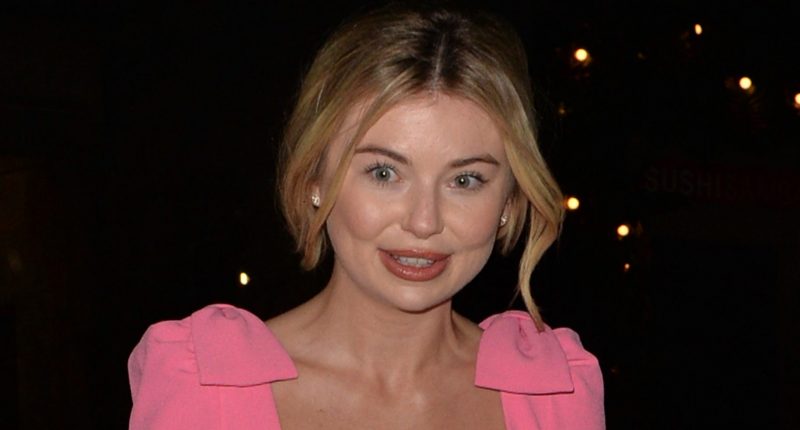 Toff has spoken about the effect of trolls (Credit: Splash)

She said: "Having social media does open you up to trolling, and mine is always about my skin.

"I see comments occasionally about the way I speak but it goes straight over my head.

"You speak the way you speak and it is a silly thing to judge someone on."