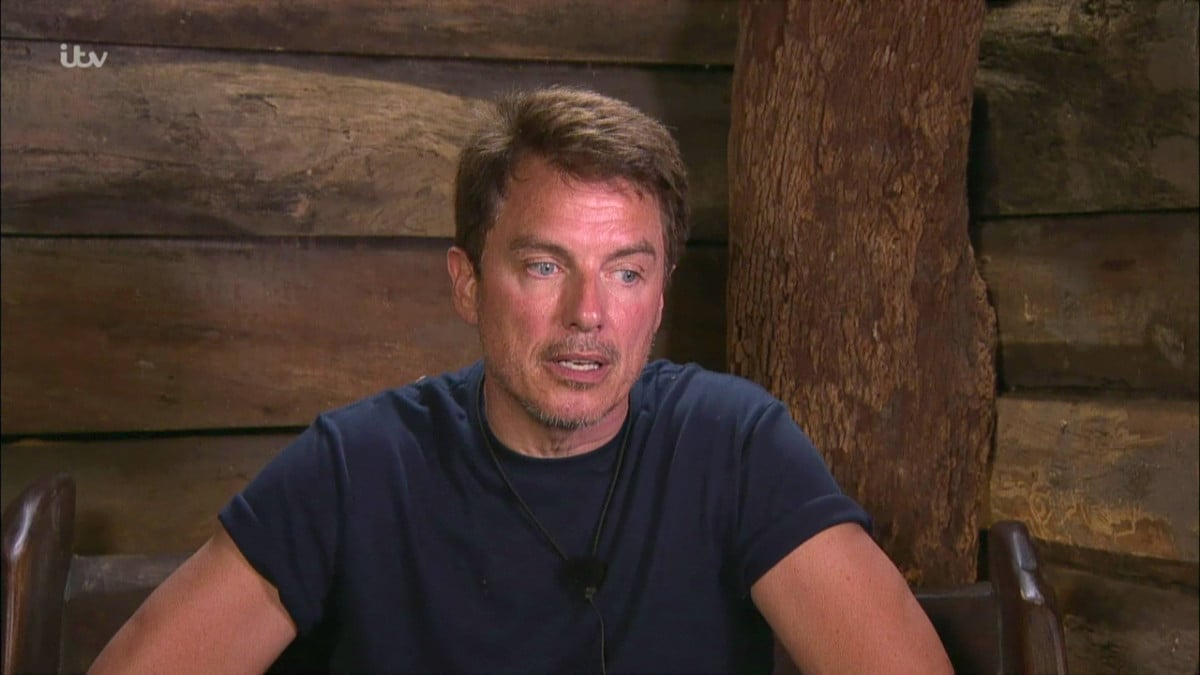 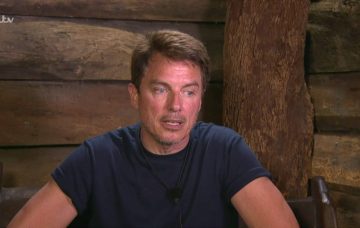 He sprained his ankle in camp

I’m A Celebrity bosses have confirmed John Barrowman is back in the jungle after spraining his ankle in camp.

On Sunday night’s show, hosts Holly Willoughby and Dec Donnelly revealed John had been taken to hospital after slipping down a path and hurting his ankle.

ITV has given an update on John’s injury, revealing he’s now back in the jungle.

A spokesperson for ITV told ED!: “John Barrowman sustained a sprain to his ankle but is now back in the jungle.”

The publication also claimed John’s X-ray results came back clear confirming he has no broken bones.

It comes after John’s injury was revealed on last night’s show.

At the start of the show, Dec explained: “It has been an eventful 24 hours. John Barrowman had an accident in camp last night and was taken to hospital.

“He’s fine, he’s resting up but unfortunately we’ve had to exclude him from tonight’s vote until we know whether he’s able to return to camp.”

Holly, 37, added: “As a result the vote has been frozen and we will reopen it shortly. If you’ve already paid to vote for John please visit the website.”

John was taken to hospital for an X-ray, where his ankle was strapped up.

In a message to his fellow campmates, he said: “I am lying here sipping champagne in a hospital with six male strippers. Continue to live jungle life as normal.

“I want to be back in there with you all soon. But please get some rest this evening.  PS I want my [expletive] dinner when I get back!”

Last night saw Malique Thompson-Dwyer leave the jungle as he became the second celebrity voted off.

During his interview with Holly and Dec, Malique said: “I’m just glad to be out now. I’m absolutely starving, I really struggled with the food situation.”