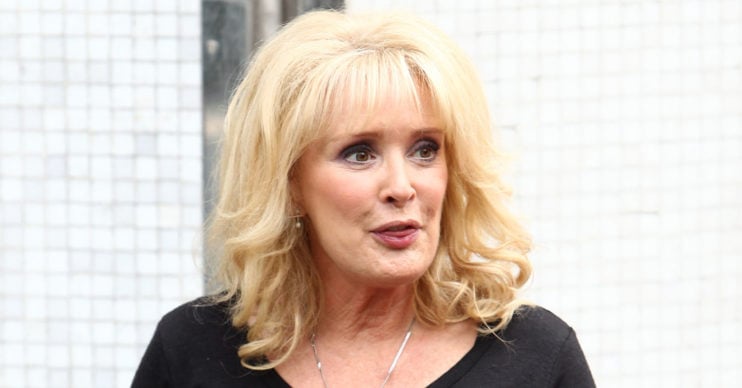 I’m A Celebrity fans were left confused on Monday evening when Beverley Callard ate an egg – despite claiming to be vegan.

The popular I’m A Celeb contestant, 63, said she’d been a vegan since March, when she went for her initial hip operation.

However, she appeared to scoff down a scotch egg on Monday’s episode.

The former Coronation Street actress, gleefully ate a scotch egg after Jordan and Ruthie won a task for the campmates.

A Scotch egg is of course a boiled egg wrapped in meat and batter.

Is Beverley Callard really a vegan?

For a vegan this would be a definite no-no – as it contains both egg and meat products.

But neither the campmates nor Ant and Dec addressed Bev’s supposed faux pas.

As if “vegan” Bev is eating a scotch egg on #ImACeleb #imacelebrity pic.twitter.com/7R8QuX7Rhe

Several also noted that she has supposedly eaten other non-vegan items during her time at the castle.

One angry Twitter user vented: “Sorry but I thought Bev was a vegan why’ve i just seen her eat a scotch egg?? also i swear she’s eaten most of the meals help what #ImaCeleb #ImACelebrity.”

How are I’m A Celeb viewers reacting?

While another user tweeted: “#ImACeleb So our Bev is supposedly a vegan! Strange that when she has been eating scotch eggs, jammie dodgers, bread and butter and hare tonight bit of a con if you ask me. Or does vegan mean something different up t’north?”

Read more: Shane and AJ clash on I’m A Celeb as tensions rise at the castle

And another user questioned: “I really want to know what Bev eats for dinner if she really is a vegan. Also was she not snacking on a scotch egg… #ImACeleb.”

But Bev’s former Corrie co-star and onscreen son, Simon Gregson, has his own explanation.

During an interview on Loose Women, he says he thinks Beverley is using veganism as an excuse to get out of eating grotesque raw animal parts.

He cheekily told the panel: “I’m sure Bev has done it for all the right reasons, health and to save the planet. If you believe that, I’m a mango!”

Before adding: “I’m pretty sure it’s because she doesn’t have to put a willy in her mouth, yeah.”

Meanwhile, Bev has been ruled out of Tuesday night’s trial on medical exemption.