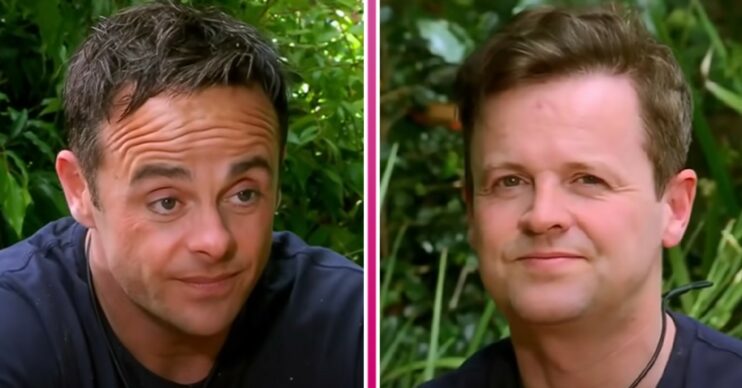 I’m A Celebrity 2022 bosses reportedly want a footballing legend to appear on this year’s show.

According to reports, Adebayo Akinfenwa is on the show’s most wanted list after becoming a cult icon with nickname The Beast.

He was known as the UK’s heaviest player, at 16 stone.

And The Sun claims bosses are desperate to sign the former Wycombe Wanderers striker, 40, to show his tough playing style in the Bushtucker trials.

A source told the newspaper that he would prove a hit with younger viewers.

The source said: “Ade is in the frame and would be keen on appearing.

“He was a hardman on the pitch, but is a gent off it. He’s also charismatic and funny and knows loads of people in the game.”

He retired from football in May after 22 years.

The footballer played for a variety of teams including Millwall, AFC Wimbledon and Swansea City.

The show – hosted by Ant and Dec – is expected to finally return to Australia this year after two years filming in a Welsh castle.

Earlier this year, Ant and Dec opened up about being desperate for I’m A Celebrity to return Down Under.

Speaking on The Graham Norton Show, Dec said: “We weren’t saddened but we were surprised. With Covid there was no getting around it.”

However Ant added: “If it has to be Wales for another series, we will do it in Wales, but we want to go back to Australia.”

But Donnelly replied: “Australia is the spiritual home of I’m A Celebrity and where it’s been for 20 years, and four weeks there in the sun in October and November is great.

The bookies recently revealed Danny Dyer is a favourite to go into the jungle after quitting EastEnders.