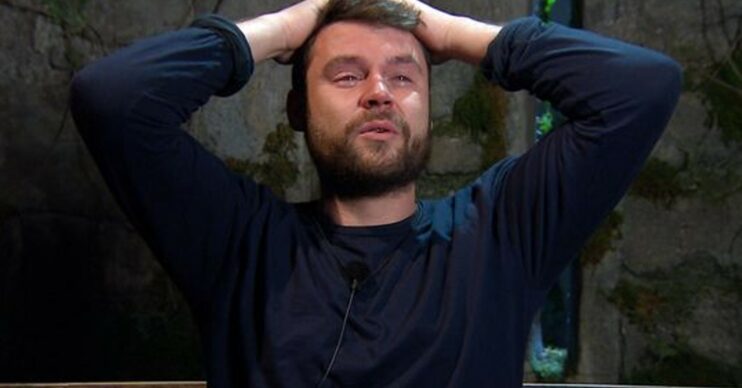 ITV fans were confused by the bizarre omission

I’m A Celebrity 2021 viewers were left confused by the last episode of the series.

Those who watch the reunion show know that producers usually show footage of the celebs returning to normality for the first time.

Fans get to see the stars eating proper food and seeing an actual bed for the first time in weeks.

However, this time around that wasn’t the case.

Viewers were confused by the lack of footage showing the celebrities enjoying basic comforts again, and some took to Twitter to question why.

“This @imacelebrity show is three weeks worth of TV in an hour that we’ve all seen. Where is the footage of them going back to their posh hotel in Wales? That’s what I’m here for! #ImaCeleb,” said one viewer.

Read more: Frankie Bridge responds to comments about her I’m A Celebrity appearance

A second said: “But did they get soft beds and food etc. That’s what I want to know!*! #ImACeleb.”

“Where’s the bit where they jump on hotel beds and eat food when they get out #ImACeleb,” said a third viewer.

Meanwhile, bosses will be hoping for an improved reaction to the once-beloved show next year.

Since Covid struck, the show has been forced to film in Wales instead.

As a result, some fans are growing tired of the series and a recent poll suggested some even hope it takes a year off.

In fact, 41% of viewers said that the show should take a rest if it can’t return Down Under.

“Cancel this show if it doesn’t return to Australia next year,” one viewer tweeted.

A second viewer said: “These @imacelebrity trials are soooo underwhelming. Please let us back in next year Australia,” another said.

“If you can’t film it in Australia it’s time to stop,” a third said on Twitter.

Viewing figures have also suffered as a result, with the show shedding almost half its viewership since its last season in Australia.

Would you be happy with another series at Gwrych Castle? Leave us a comment on our Facebook page @EntertainmentDailyFix and let us know.