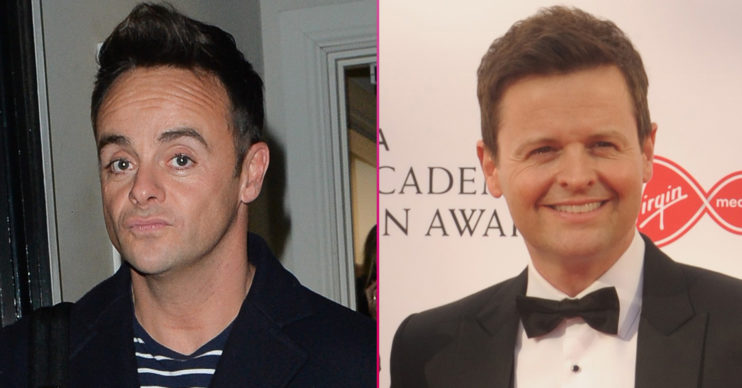 Will the gang be back Down Under this year?

I’m A Celebrity 2021 could return to the Australian jungle, reports have claimed.

The ITV reality series spent 2020 in north Wales because of coronavirus travel restrictions.

However, reports now claim that the show will return to the Australian outback later this year and stars are “already preparing to fly out”.

What are the claims about I’m A Celebrity 2021?

The Sun claims that the series will return to Australia after the government reportedly gave the go-ahead for filming to commence this winter.

This news comes after a year spent at Gwrych Castle.

“Everyone is delighted with this news,” a source told the newspaper. “All the signs are now pointing towards a return to the jungle.

Read more: I’m A Celebrity 2021 likely to be in Wales after Australia Covid update

“As great as a year in the castle was, the show is made by its surroundings and the glitz and glamour of the jungle.

“ITV have assurances from Australian border control bosses that even if a wider travel ban is still in place for tourists, they’ll get the paperwork and clearance they need to send cast and crew to Oz. It’s a big moment.”

Meanwhile, An ITV spokesman said: “No final decision has yet been made regarding the location for the new series.”

Why is this a surprise?

If true, this represents a change in tune from the Australian government.

As recently as mid-May, GMB’s Richard Arnold said that a return to Wales could be on the cards after comments made by Australian Prime Minister, Scott Morrison.

“Australia is in no hurry to open [our] borders, I can assure you,” Mr Morrison said.

Reports suggested he wouldn’t open the country’s borders until 2022.

With a cast of contestants including Vernon Kay, Shane Richie, Jessica Plummer and Beverley Callard, it was a hit.

In the end, Giovanna Fletcher won the Queen of the Castle garland amid emotional scenes.

Recently, Declan Donnelly said: “We had a great time there, we had a really lovely series and the people of North Wales made us feel very, very welcome so we’d gladly go back there.”