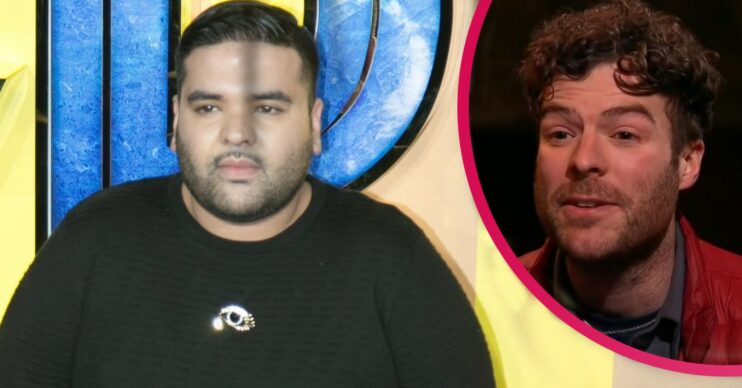 I’m A Celebrity 2021: Naughty Boy ‘joins line up’ after being replaced last year

The new series begins next month

Naughty Boy has reportedly joined the I’m A Celebrity 2021 line up after being replaced last year.

The rapper – whose real name is Shahid Khan – was supposed to enter Gwrych Castle in North Wales last year but apparently had to pull out last minute.

It was said he was replaced by radio DJ Jordan North, who ended up finishing as runner-up.

Now, Naughty Boy is apparently “really excited” to be entering the castle.

A source told The Sun: “Shahid is really excited to go into the castle and is up for the challenge.

“He loves his creature comforts, so he knows it will be a tough gig. He has a lot of personality so he’s hoping this will be a good platform for him.

“Producers hope that around the campfire he will spill on all the pop stars he’s worked with.”

Meanwhile, a string of names have been thrown into the mix to be doing I’m A Celebrity this year.

The brand new series – hosted by Ant and Dec – will be returning to our screens next month (November).

This year it will once again take place in Wales since the COVID-19 pandemic has prevented the show being filmed in Australia.

According to The Sun, an insider said: “To have both Simon and Adam on the series is a real coup. Bosses think they’ll provide some real comedy moments together.

“Bosses know Corrie fans will get right behind him.”

Who else is doing I’m A Celebrity?

The source added: “Everyone knows Simon as Steve, but now they’ll see a completely different side to him for the first time.”

Former Strictly Come Dancing judge Arlene Phillips and ex host of The One Show Matt Baker are also apparently heading into the castle.

I’m A Celebrity returns to ITV in November.

Are you excited for I’m A Celeb? Head to our Facebook page @EntertainmentDailyFix and let us know.