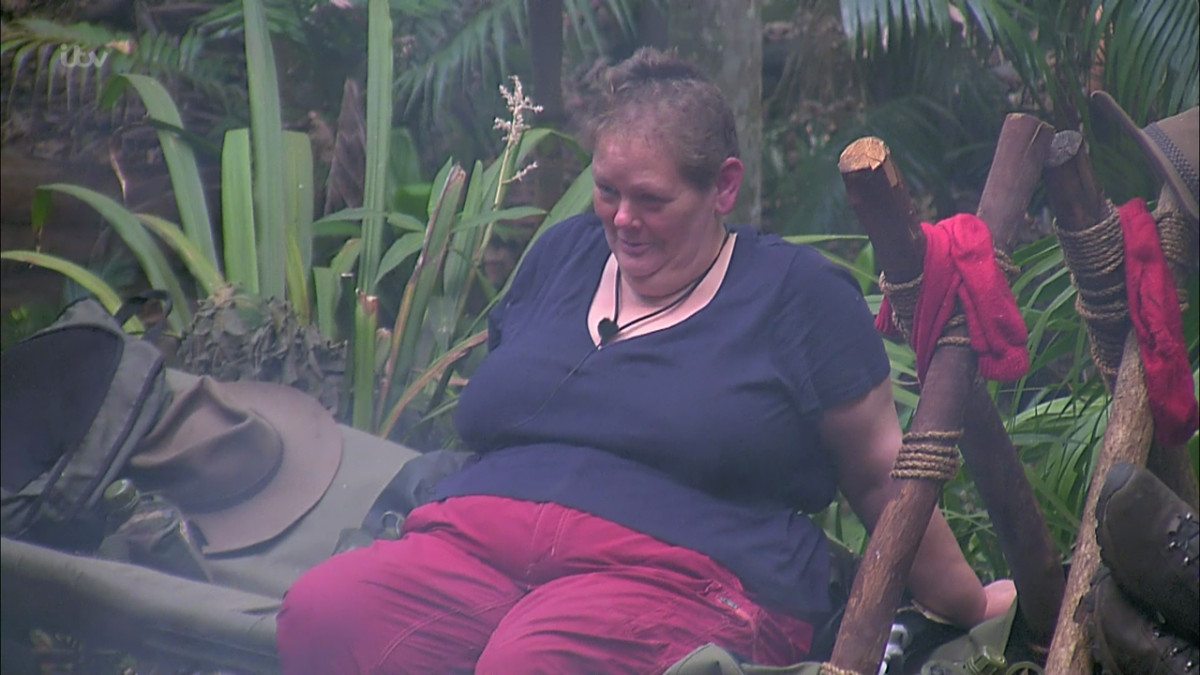 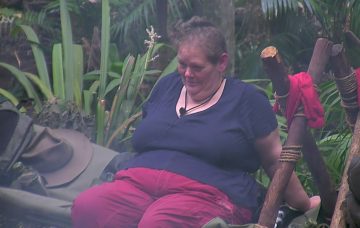 I’m A Celebrity fans have expressed their worry for campmates if Anne Hegerty has to compete in the infamous Celebrity Cyclone Bushtucker trial.

If you don’t know, The Celebrity Cyclone sees the final four or five celebrities tackle an obstacle course involving wind, water and a slippery slope.

Each campmate has to pick up an oversized star and battle the elements to distribute them on five markers.

Read more: I’m A Celebrity fans argue Anne Hegerty’s time in the jungle is up

With under a week to go until this year’s I’m A Celebrity final, fans are already discussing the highly-anticipated trial.

But some viewers are worried if Anne Hegerty – who has Asperger’s – will even be able to do the challenge if she makes it to the trial.

Anne, 60, has been ruled out of several Bushtucker trials throughout the series so far on medical grounds.

After she was saved by the public on Monday night’s show, viewers shared their thoughts about The Cyclone trial on Twitter.

One person wrote: “I don’t want Anne to make the final 4, she might refuse to do the cyclone.”

Another said: “If Anne makes it to Celebrity Cyclone, would she be ruled out on medical grounds?”

I don’t want Anne to make the final 4, she might refuse to do the cyclone #ImACeleb

If Anne makes it to Celebrity Cyclone, would she be ruled out on medical grounds? 😏 #imaceleb #ImACelebrity

A third added: “I mean this in the nicest way possible but if Anne makes it to the final few days and is ruled out of the celebrity cyclone on ‘medical grounds’ it’s kinda gonna ruin it for us all.”

That’s the best bit of a series !!! #ImACeleb

It comes after some viewers said Anne’s time on the show is up.

She was saved by the public as Coronation Street actress Sair Khan was eliminated from the jungle.

One person tweeted: “Unpopular opinion. You shouldn’t win on sympathy votes. I really think she’s done well so far but her time is up. #anne.”

Another wrote: “Personally I think Anne needs to be voted out, she’s said she wants to leave so it’s not fair to keep her there at the expense of someone who wants to stay.”

A third added: “Sair genuinely wanted to be there. Bit unfair that people like Anne who do nothing and don’t want to be there keep getting voted to stay in!”

However, others were quick to defend Anne with one person tweeting: “Anne is doing absolutely amazing, she deserves more credit than she’s getting given.”

Another tweeted: “Don’t get why Anne is getting so much hate on here, just leave her be. Good on her for actually wanting to try this adventure.”

Do you think Anne will make it to the final? Leave us a comment on our Facebook page @EntertainmentDailyFix and let us know what you think!