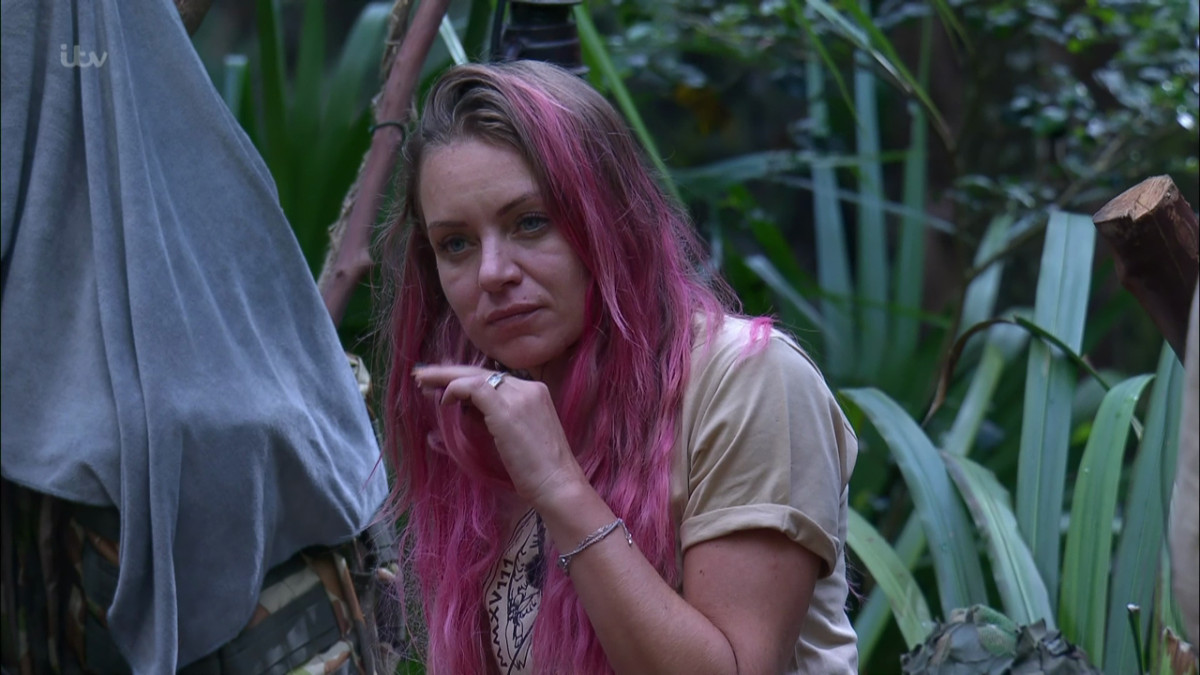 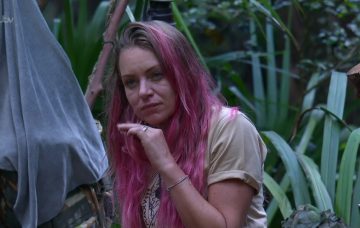 The EastEnders actress' hair has got people talking

Nevermind who might win I’m A Celebrity or who is doing well in the Bushtucker Trials, some fans have more pressing concerns – like how is Rita Simons’ hair still looking so pink?

The former EastEnders actress entered the jungle with a two-tone look and the colour has shown no signs of fading after a week.

Her lack of colour fade has not gone unnoticed by many viewers, with many envious fans keen to know who the 41-year-old’s hairdresser is.

“I’m so shook that Rita’s hair has remained so pink on I’m a celeb,” wrote one on Twitter.

“How is Rita’s hair still pink??? That’s no wash in wash out is it,” said another.

Read more: I’m A Celeb viewers call for Harry Redknapp to be crowned King of the Jungle

Others thought the actress’ hair was actually looking more pink in recent episodes than when she went in, raising the question has she been able to dye it in the camp?

“Have they explained how Rita’s hair was suddenly miles pinker in the jungle than it was when she was heading in yet?” asked one eagle-eyed viewer.

“Why does Rita’s hair colour keep changing?” another pointed out.

“Is Rita’s hair getting pinker as the weeks go on or is it just me?!” pondered a third.

Under the rules of the ITV show, Rita would not have been able to take hair dye into the jungle as it would be deemed a luxury item.

The stars are expected to go without beauty products during their stay in the camp – unless here is a medical reason for needing one, such as when Georgia Toffolo was allowed foundation last year due to a skin condition.

With Rita not allowed to top-up her hair colour, many viewers are now intrigued to see how the shade will change as her time in the jungle continues. Will she still have pink hair if she makes it all the way to the final?

“Can’t just be me watching I’m a celeb each night constantly looking at Rita’s hair and show much it’s fading from episode to episode…,” tweeted one such viewer.

“First thing I thought when seeing Rita on I’m a celeb is what will her pink hair look like after a week of jungle life,” said another.

“Very intrigued to see what Rita Simons hair will look like in a few weeks,” agreed a third.

What do you think of Rita’s hair? Leave us a comment on our Facebook page @EntertainmentDailyFix and let us know what you think!