Viewers of I'm A Celebrity were left divided as Andrew Maxwell clashed with James Haskell and Ian Wright tonight.

The comedian first fell out with James after Kate Garraway and Roman Kemp won the Dingo Dollar challenge and had to choose whether to bring back jelly beans or salted nuts to the camp.

They chose jelly beans and the campmates in main camp had to answer the question: "What percentage of adults do not trust politicians?" 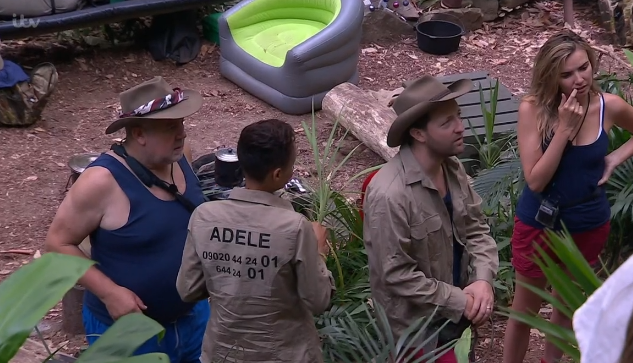 Read more: I'm A Celebrity's Dec demands to 'take over' from Ant after he fluffs his lines

James then asked for a show of hands who thought it was 79% and the majority agreed.

He told Andy Whyment to tell Kiosk Kev that answer. 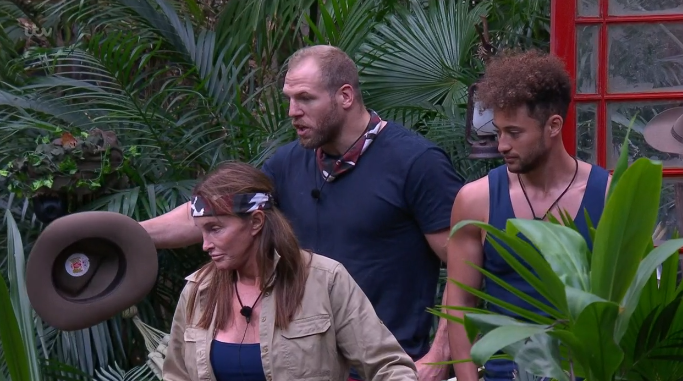 I’m confused, what did Ian actually do to Andrew?

Pulling Andrew aside, James then apologised for "snapping" at him.

The pair hugged it out and moved on. 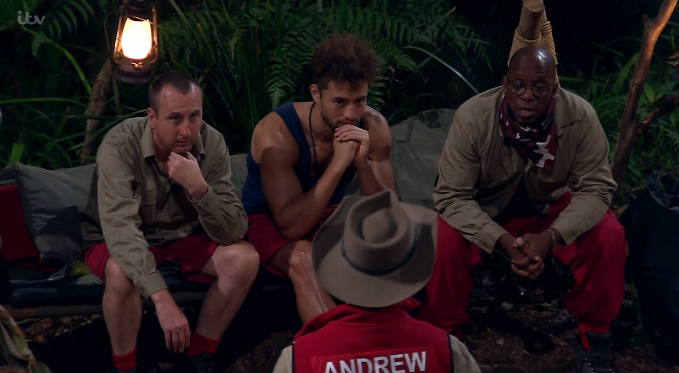 Andrew accused Ian of "singling him out" (Credit: ITV)

Viewers were divided over the clash, with many branding Andrew "annoying" for "picking" an argument.

So Andrew is just looking for an argument...and u really wanna pick Ian for that #ImACelebrity2019 #imacelebrity #imaceleb #imaceleb2019

Is Andrew trying to play a game to get some air time!? I don’t get it! #imacelebrity #imaceleb

I’m confused, what did Ian actually do to Andrew? #ImACeleb