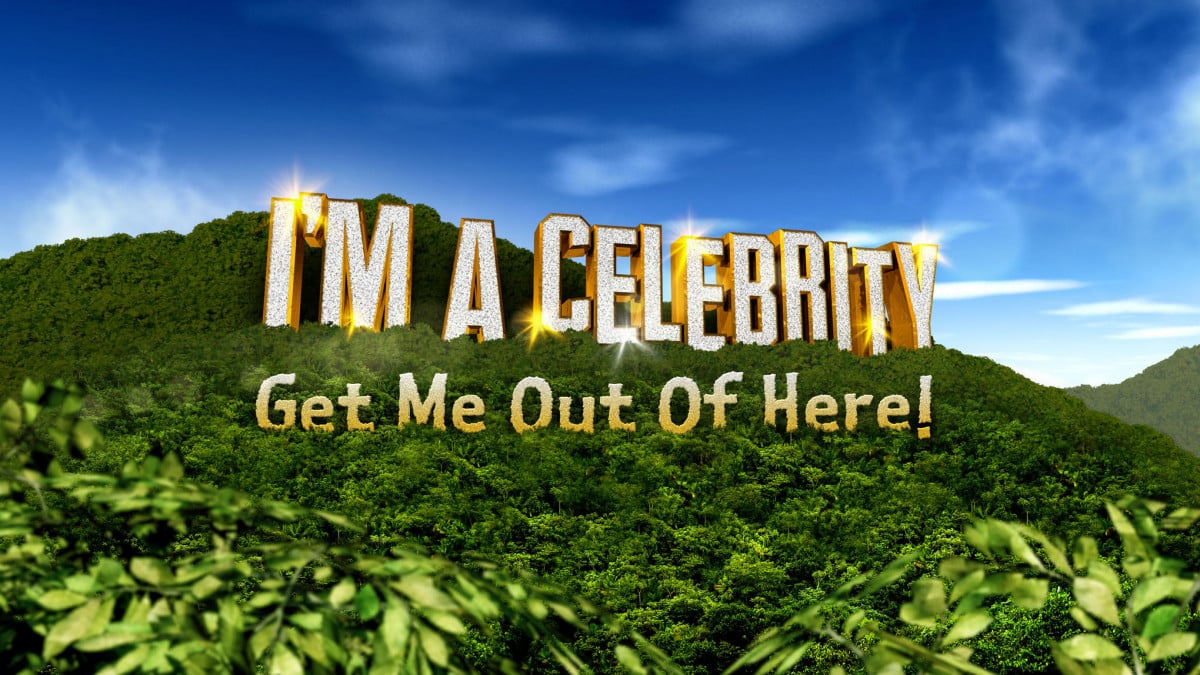 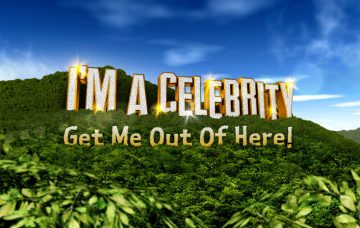 I’m A Celebrity has hit back after Steps singer Claire Richards claimed she was rejected to star on the show as she was “too thin”.

The star, 41, revealed she was in talks to appear on the ITV show once but was turned down because they wanted her “to be fat”.

Claire made the decision to lose weight after doctors had told her that her weight gain could impact her health and fertility.

The star lost six stone in 2017 in a bid to have a baby after completely overhauling her diet and fitness regime.

However, Claire claimed that I’m A Celebrity bosses “didn’t realise” she had lost weight and her new slimmed-down body once hindered her chances of heading into the jungle.

Speaking on the Official Charts: Take The Hit podcast, Claire said: “I went for a meeting [with I’m A Celebrity] once, a long, long time ago.

“But it was a time when I’d just lost quite a lot of weight but they didn’t realise that I had.

“They wanted me to be fat apparently, that was the excuse I got back, that I was too thin.”

However, ITV has hit back at the allegation and claim their show – which follows a group of celebrities living together in an Australian jungle camp without their home comforts – does not discriminate on potential campmates on the basis of the “shape or size”.

An ITV spokeswoman said: “I’m A Celebrity would never cast campmates based on their shape or size – all celebrities are assessed for their suitability to life in the jungle.”

But the One For Sorrow hitmaker admits she is “glad” she didn’t go onto the show because she “wouldn’t last two seconds” in the challenging jungle conditions.

She said: “I’m glad, because I watch it on TV now and I love it but I know I wouldn’t last two seconds.”

The Tragedy singer has appeared in a number of other TV competitions and reality shows, finishing fourth place in Celebrity Big Brother in 2013.

Claire is now touring with Steps again after they reunited and she released her solo album earlier this year.

I’m A Celebrity is expected to return later this year with a fresh set of celebrities heading Down Under.

Some of the names rumoured to be starring on the show include Gemma Collins, Danny Dyer, Frankie Bridge and Georgia Steel.