Martin Kemp has admitted he voted for his son Roman to do the Bushtucker eating trial on I'm A Celebrity.

On Monday's show, Roman had mocked his dad's singing and it seems Martin had the perfect revenge. One person said: "Not a sentence I expected to ever see but I’m not disappointed either."

Another wrote: "Brilliant that’s what I would do to my kids."

A third added: "Parenting at its best right there!!! He’s great."

It comes after Roman poked fun at his dad as he said Martin "couldn't even sing or play an instrument" when he first started in Spandau Ballet in the late seventies.

He cheekily added: "He still can't. He still hasn't realised his mic wasn't on for Live Aid!"

Brilliant that’s what I would do to my kids.

But the conversation then turned serious as Roman continued: "When they went back on tour, post brain tumour and stuff like that, he forgot everything. So he forgot how to play and he forgot all the songs.

"He knew how to play but he didn't know any of the songs. So I had to learn them and then teach him. I learnt all the Spandau songs and then retaught them to him. 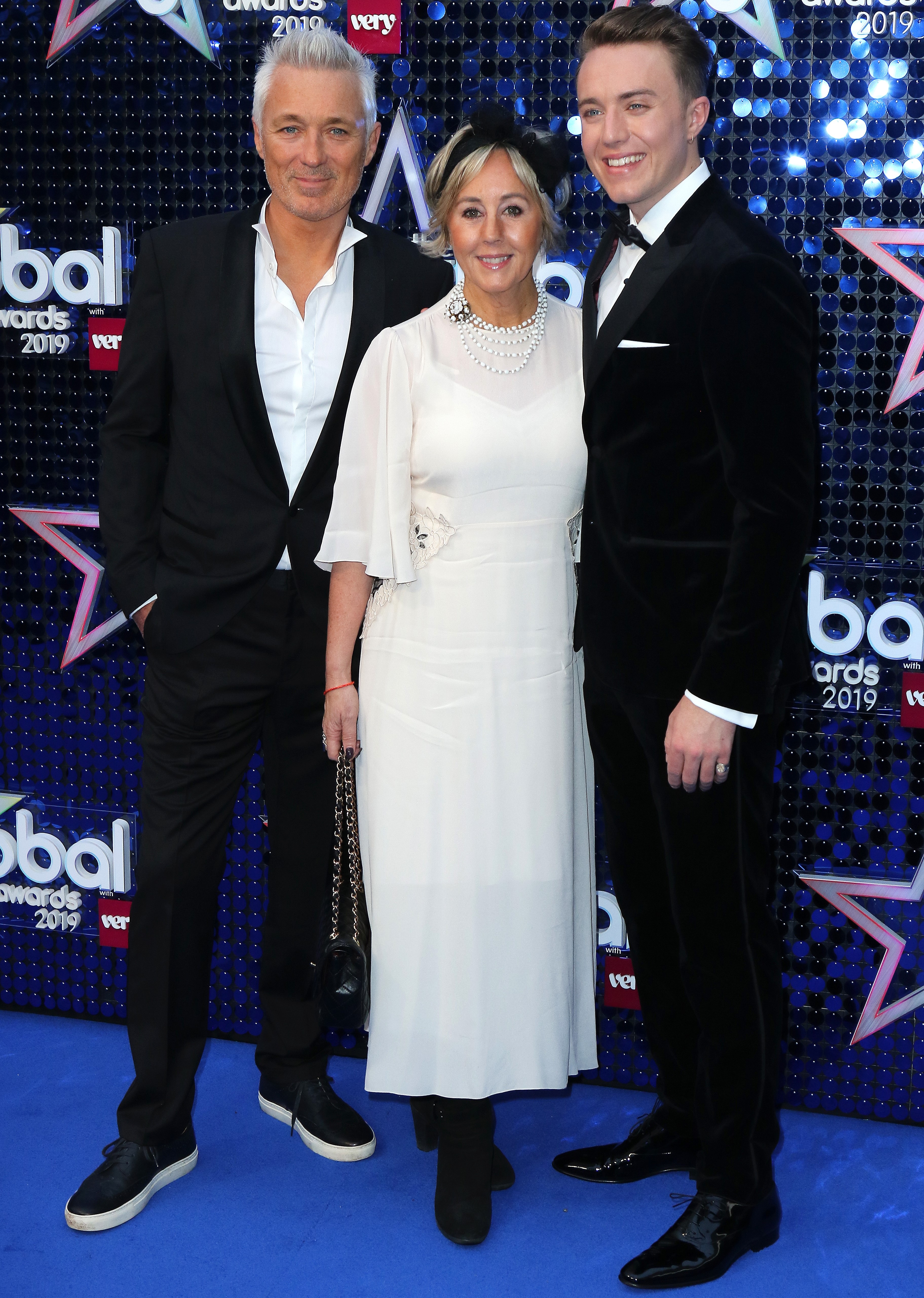 Roman with his dad and mum (Credit: Martin Evans / SplashNews.com)

"All it did was make us like this [close]. Like super close. How can my dad not be my hero through all of that. We're a proper unit."

In a preview clip released by ITV, Adele is seen being served up pig's uterus as she exclaims: "Oh my Goodness! What even is that?!"

As she puts the whole thing into her mouth, Roman tells her: "That's it, well done. Think of all that amazing food we're going to have tonight. Don't worry about it. Swallow the juices, focus on the chew."

Are you looking forward to watching the trial? Leave us a comment on our Facebook page @EntertainmentDailyFix and let us know.