Andrew Maxwell caused a stir on I'm A Celebrity... Get Me Out Of Here! by making what viewers interpreted as poo-straining noises during his first Bushtucker Trial. 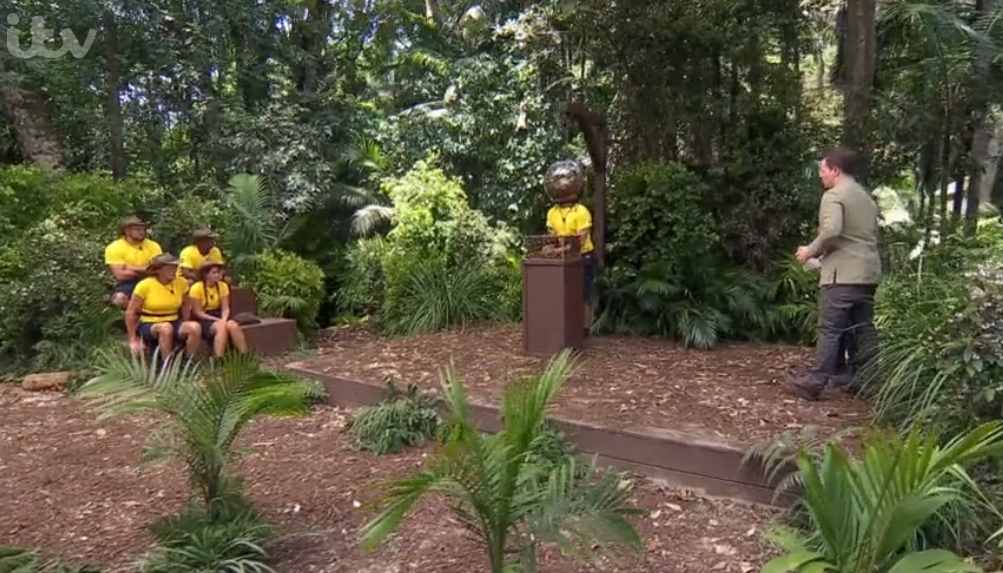 It was Andrew's first attempt at a Bushtucker Trial (Credit: ITV)

The task involved the celebs donning a glass bowl helmet and attempting to procure stars for the camp as their headgear was filled with nasties.

Andrew's turn was one of the more gruesome of the lot, as his helmet was filled with a mass of cockroaches. 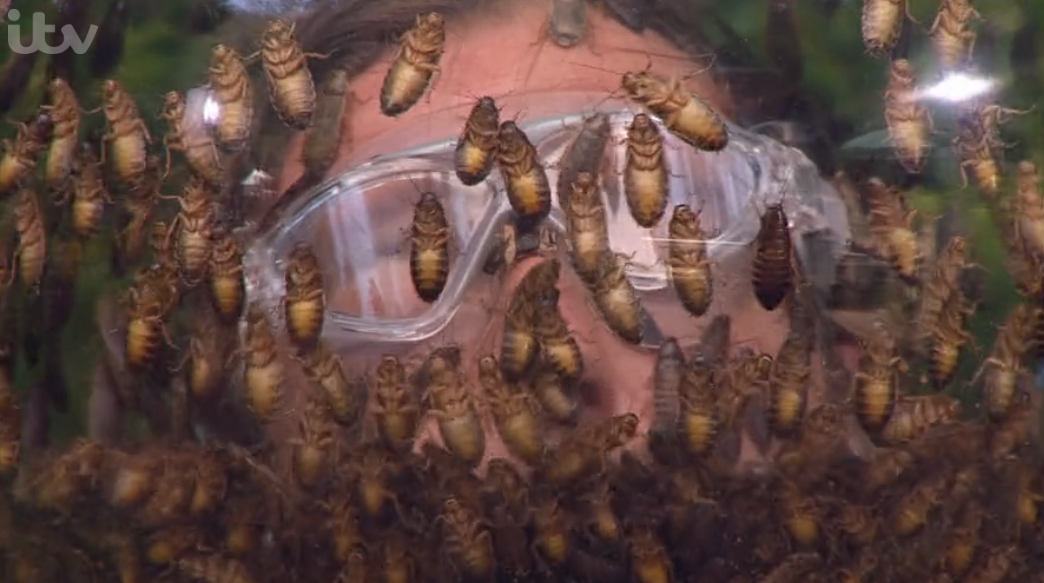 He grunted as the cockroaches swarmed over his face (Credit: ITV)

The beasties swarmed all over his face but Andrew kept his eyes and mouth firmly shut as he struggled to unlock two stars bolted down in a box in front of him.

It was a good attempt, but everyone was more interested in the bizarre grunting noises he was making as he contended with the cockroaches. 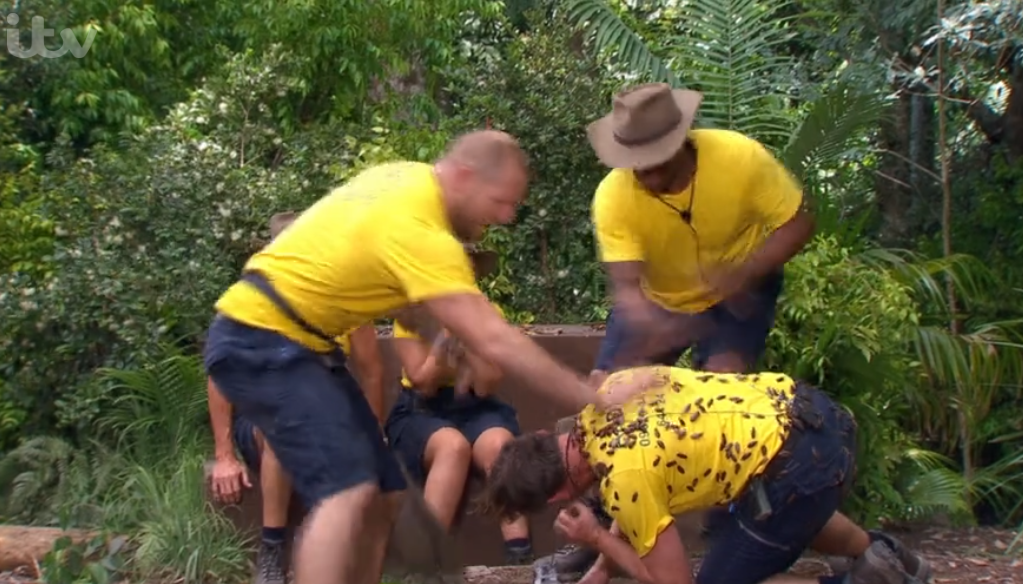 The critters were all over him (Credit: ITV)

Viewers rushed to Twitter to poke fun at the Irish funnyman, with many admitting he sounded like he was taking a massive poo.

One said: "Andrew sounds like he's having the world's largest [bleep] #ImACeleb #imacelebrity."

Another tweeted: "Andrew sounds like he's straining for a [bleep] on this trial #ImACeleb #imacelebrity."

Sounds like my brother on the bog every morning.

A third joked, with a string of crying-laughing emojis: "Andrew's noises coming out of that helmet sounds like my brother on the bog every morning."

Someone else compared him to Star Wars' famous villain: "What is that noise Andrew is making? Sounds like Darth Vader having a [bleep] #ImACeleb."

A fifth demanded: "I'm sorry but what the [bleep] was that noise Andrew was making during the trail?"

The actress appeared to be absolutely terrified at the prospect of putting on the glass bowl and having creatures crawling all over her face - and was even in tears watching Andrew's noisy struggle.

But she ended up overcoming her fears completely to smash the trial and nab two stars for the camp.