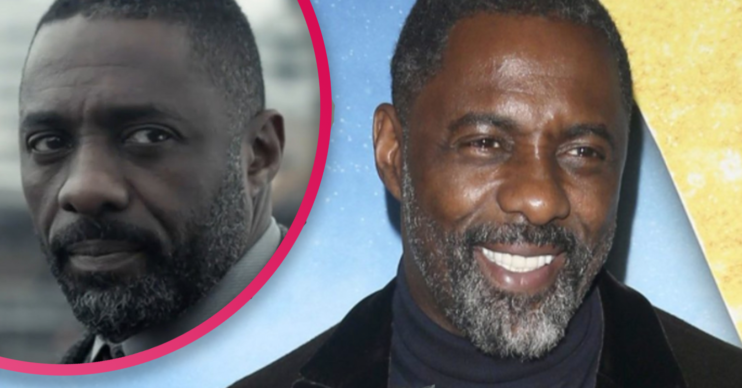 Idris Elba confirms the Luther film is ON and drops details

The actor said "It's happening"

Idris Elba has assured Luther fans that the much-rumoured film of the BBC TV hit is ON!

The London-born actor – who plays DCI John Luther in the crime-drama series – has assured he’s working towards turning the TV show into a feature-length movie.

Idris, 47, told Digital Spy: “I’ve maintained that I’d like to see it come to a film.

“That’s what I think we’re headed towards, a film. I’m looking forward to making that happen.

What is the Luther film about?

Idris has previously suggested he could take the drama overseas if he gets the green light to make a movie.

He’s universally liked, extremely talented, versatile, and will bring in the viewers globally.

He explained: “Luther has all the ingredients to echo those classic films of the 90s like Seven and Along Came A Spider.

“I think what we’d like to attempt is to use that as a blueprint to create it. It will be more murder, more Volvos, more frowning Luther.

“Essentially we just want to try and take it to a much bigger remit and scale and perhaps international as well.”

Will Luther be on Netflix?

The acclaimed actor was reportedly tempted with the eye-watering sum of money to make TV shows and films for Apple, which is desperate to fight off competition from Netflix.

A source said at the time: “Landing a heavyweight multi-talent like Idris who is not just an actor, but a producer, director and musician is a coup for Apple.

“He’s universally liked, extremely talented, versatile, and will bring in the viewers globally. For both parties it’s a win-win situation.”