Football legend Ian Wright is reportedly in the final stages of signing up to this year's I'm A Celebrity...Get Me Out of Here!

The former England player and Arsenal star is already a bookies favourite for the win, and ITV producers are allegedly offering him six figures to sign the up for the hit reality show.

Ian, 55, is now a popular Match of the Day pundit, and is reportedly working out the logistics around taking time out to head for the Aussie jungle.

A source told The Sun: "Ian would be a massive signing for ITV who've been keen to get him Down Under for a while.

"After watching Harry Redknapp win the last series, Ian has decided he would be up for giving it a whirl. 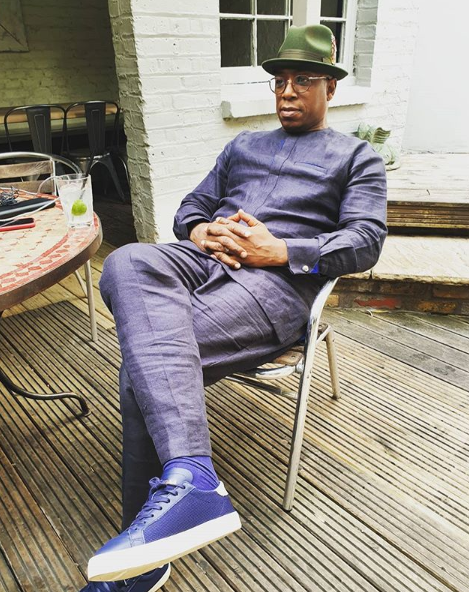 ITV producers are allegedly offering him six figures to sign the up for the hit reality show (Credit: Instagram)

"He's been offered a six figure sum to take part. Ian's not afraid of much but has joked to his pals he'll be useless at the eating tasks because he's so fussy."

And Ian would be following in the footsteps of many other former Premier players.

As for other rumoured contestants, Hollyoaks actress Stephanie Waring says she's keen to sign up.

She said: "Everyone who knows me is dying to see me in the jungle. I know why - it's because I'm scared of everything and they want to watch me scream for a couple of weeks. 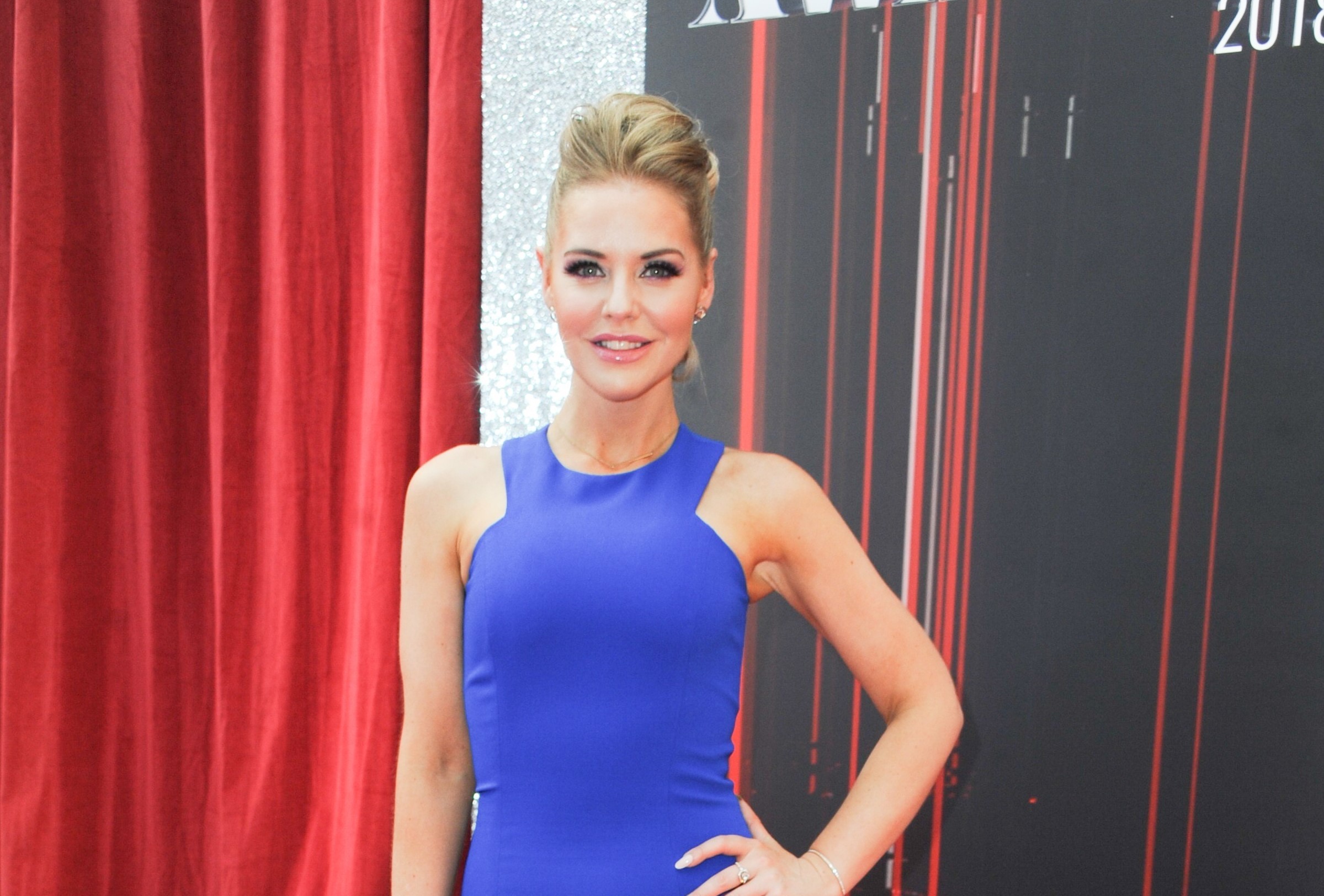 "I guess it would be a challenge to see if I could get through it and I do love Australia, so if they ever call, I'll have to see if I feel brave enough to do it."

The 41-year-old soap star - who plays Cindy Cunningham - is "really busy" with other commitments, but heading Down Under is still something she'd like to "tick off the list" at some point in the future.

Would you like to see Ian and Stephanie in the jungle? Let us know what you think on Facebook @EntertainmentDailyFix.