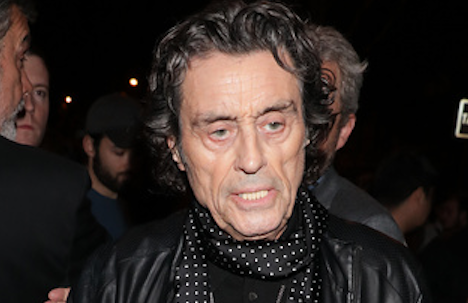 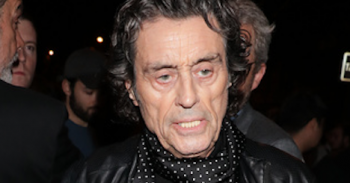 Ian McShane calls for Lovejoy revival… but without him

Ian McShane wants Lovejoy to return to TV screens – but with a “gorgeous blonde” replacing him in the lead role.

The 76-year-old actor portrayed the charming antiques dealer in the BBC1 series from 1986 to 1994 and he thinks the time is right to reboot the show.

Over 70 episodes were made of the ratings hit, which also starred Downton’s Phyllis Logan and Dudley Sutton.

However, 25 years on since the comedy-drama came to an end, Ian believes a revival would be better served by casting Lovejoy’s daughter as the central character.

He told the Mirror: “Everybody keeps asking me about my thing in Lovejoy and I said if you are going to do Lovejoy, then hire a daughter.

“It would be a perfect. It is a great part for a young actress in England. You bring it back, talk about Lovejoy and then in walks this gorgeous blonde and that is the new Lovejoy.”

But it seems the Hellboy star may be reluctant to make a cameo as the wheeler dealer rogue once again.

“You know you cannot go back again 25 years. As much as you like to, it is not the same,” Ian added.

He will next be seen in the upcoming Deadwood film, reprising his part as saloon owner Al Swearengen in a new feature-length instalment of the HBO TV series that ended in 2006.

Promoting the film in the US, Ian reflected: “Al is not exactly what he used to be. I mean you can’t drink that much and not be.”

He continued: “When I was on the road, it would be on and I would watch, and I’d finish up, smiling to myself – ‘It’s a really good show’.

“It was a great show, a terrific show. No bones about it. We did three years. A lot of shows don’t get that.”