She's lived quite the life indeed!

The Oscar winning actress will be making an Italian-inspired chicken thigh dish.

As well as giving a New Orleans gumbo a go too.

But how did Susan Sarandon become such a big name? How old is she? And who is her daughter? Get the answer to all of these questions and more below…

How old is Susan Sarandon?

Susan starred in several TV movies and even had a reoccurring soap opera role before landing her first major movie gig.

In 1975 she starred in the cult classic The Rocky Horror Picture Show along with Tim Curry and Barry Bostwick. Susan played the central female role of Janet Weiss.

After the movie became a surprise sleeper hit, she went on to star in dozens of major Hollywood movies.

Just a few of her hits over the years include – Atlantic City, Bull Durham, Thelma & Louise, The Client and The Banger Sisters.

Which movie did Susan Sarandon win an Oscar for?

Susan won the Best Actress Oscar for her role in Dead Man Walking in 1996.

Read more: News of The World hacking scandal to be made into ITV drama

She was also nominated for Best Actress for the following movies – Atlantic City, Thelma & Louise, Lorenzo’s Oil and The Client.

Susan and Tim were in a committed relationship from 1988-2009. However, they never married.

But they do share two sons together – Jack Henry Robbins and Miles Robbins.

She is believed to currently be single and has sworn off using dating apps.

How many children does she have?

Susan has a total of three children. There’s her daughter – Eva Amurri – and then her two sons Jack and Miles Robbins.

Who is Susan Sarandon’s famous daughter?

Susan’s daughter, Eva Amurri, is also an actress. She is the only child from Susan’s first marriage to Italian filmmaker Franco Amurri.

Eva co-starred in the movie The Banger Sisters with her mum and the pair also appeared in an episode of Friends.

As an adult she’s appeared in additional movies with her mother. And she had a major role in series three of Californication.

What are Susan Sarandon’s political beliefs?

Susan is well-known for being a political activist in addition to her acting credentials.

She protested against the Vietnam war and US aggression in Nicaragua and Iraq.

An avid Bernie Sanders supporter, she came under fire for speaking out against Hilary Clinton.

This has led to her becoming embroiled in several Twitter wars with other celebrities – include actress Debra Messing.

When is Susan Sarandon on Friday Night Feast?

Susan is on Jamie and Jimmie’s Friday Night Feast on Friday 29 January at 8pm.

The episode will later be available to stream from All4. 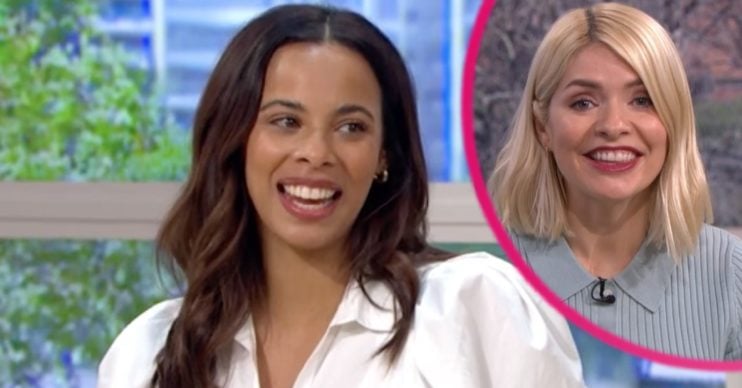