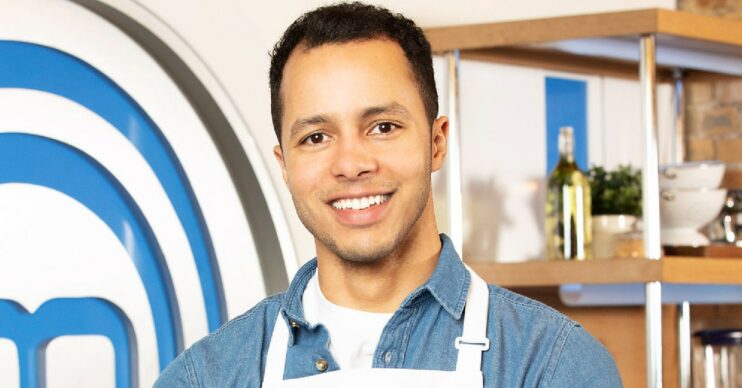 How old is Celebrity MasterChef star Will Kirk and when did he get married?

Will's a star thanks to The Repair Shop

Celebrity MasterChef continues apace tonight with Will Kirk joining the throng – is the handsome presenter married?

Here’s all you need to know about him!

How old is Celebrity MasterChef star Will Kirk?

Born in 1985, 36-year-old Will graduated from University Of The Arts London and London Metropolitan University after studying Graphic Design and Antique Furniture Restoration and Conservation.

It was then he went to Italy to compete in the annual Salon Decorative Arts Fair.

And, soon after that, he set up his own workshop and business in south London.

When did Will first appear on TV?

Will first appeared on television in 2013, when he featured in Channel 4 show The French Collection.

He also appeared in the BBC’s What To Buy And Why, but it was in 2017 he got his first big break.

Along with the likes of Jay Blades, Will became a regular on BBC One show, The Repair Shop.

On an episode of Lorraine, Will said that he restored a piece of furniture for one of the show’s production team, who later called him and asked if he wanted to be part of the show.

The rest, as they say, is history.

Is Will Kirk married?

The short answer to whether Will is married or not, is yes.

But there’s a story attached to it.

Will and his then-fiancée (he has yet to name her) were due to tie the knot last year, but Covid hit their plans.

But the couple got their happy ending when they walked up the aisle earlier this month (August 2021).

Showing an image of himself and his partner being showered in confetti on Instagram, he described it as the “best day of his life”.

Remarkably, 2020 was the first Christmas Will and his now-wife spent together.

In a recent interview, he said: “This is going to be my first Christmas with my fiancée.

“We’ve been together for 11 years but every year she goes to her parents for Christmas and I go to mine.

“This will be our first time together, the two of us at home in London.”