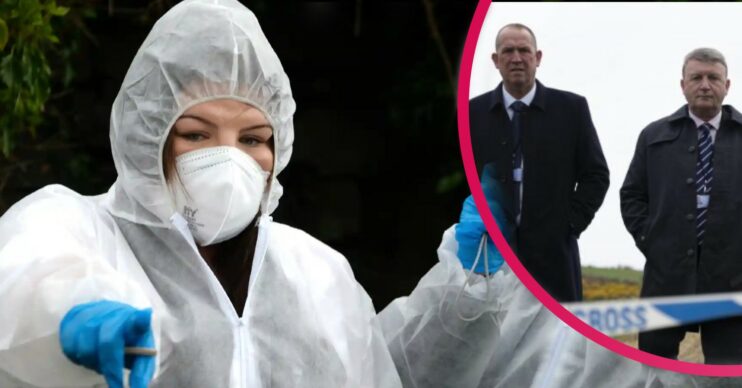 How does new C4 show Murder Island work, what’s the prize and where is it filmed?

New Channel 4 show Murder Island is sure to have viewers on the edge of their seats when it starts tonight but what’s it about and where is it filmed?

The programme will see normal people trying to solve a murder mystery.

So what happens in Murder Island?

In Murder Island normal people work in pairs to try to attempt to solve a ‘true crime’.

The plot and all its twists and turns are written by top crime author Ian Rankin.

The aim of this reality competition is for one pair to triumph in bringing a watertight case against the killer.

Read more: Gogglebox – how to apply to be on the show as Channel 4 announces ‘recruitment drive’

Four pairs of contestants will go up against each other in the race to solve the crime.

They’ll be helped by three real detectives to give them advice and spot potential mistakes.

It’s a bit like a real-life version of Cluedo as the duos try to solve the mystery after a body is found.

What’s the prize for solving the crime?

It’s a race against the clock because the contestants only have eight days to find the murderer.

They will have all the resources of a real detective at their disposal, including a pathologist and forensics officers.

The contestants have to carry out interviews with witnesses and suspects under the watchful eye of the experts.

But it will all seem worth it because the winners stand to win £50,000.

To finally scoop the cash they will have to solve the crime and arrest the killer.

Where is Murder Island filmed?

The reality series is set on the remote island of Gigha, off the south west coast of Scotland.

According to Scottish newspaper The Herald there are only 173 residents there.

The community is served by one pub, one shop and one primary school.

The green, rural island forms part of the Kintyre coast.

In Murder Island, Gigha becomes the fictional island of Hirsha.

There are six episodes of Murder Island, which is similar to Channel 4 hit Hunted.

In the first the contestants will find the body of Charly Hendricks at a rundown property she was renting.

Her home belongs to the local landlord and the amateur detectives must uncover exactly who she is.

Watch the trailer below.

Detectives are you ready? The innovative new six-part series #MurderIsland airs on Tue 5 Oct at 9:30pm on @Channel4.

Are you an armchair detective? Tell us what you think of Murder Island over on our Facebook page @EntertainmentDailyFix