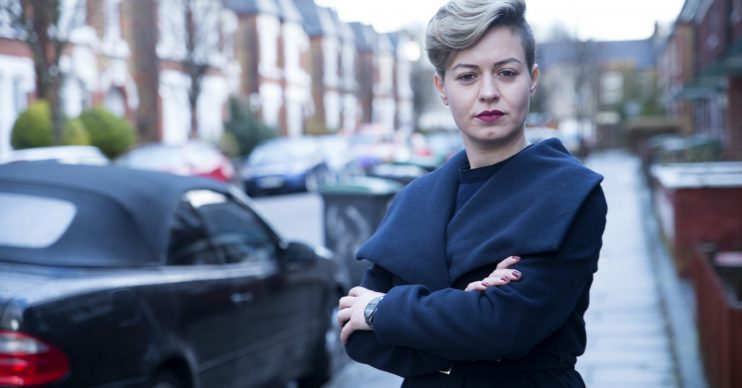 One resident claimed there were 15 people living there

What appears to be an ordinary three-bedroom home in North London horrifies housing inspectors in a new documentary series on Channel 5.

The semi-detached house in Harrow, set to feature on Nightmare Tenants, Slum Landlords tonight, drew complaints from disgruntled neighbours over noise, litter and the number of people living there.

Housing enforcement officers arrive to carry out a night inspection of the premises and discover what’s going on – and they’re appalled with what they find.

In every room of the house, mattresses are scattered about and piled up to cram in as many residents as possible.

When questioned, one of the tenants is adamant the property is only home to 15 people, but the housing enforcement officers quickly see there are clearly more.

Even as they search through the house, a van pulls up loaded with even more mattresses for the people living there.

Their search takes them outside to the garden and they find a number of men hiding to avoid being discovered, while others are found in a makeshift marquee.

Ozge Albayrak, a housing officer with Harrow Council, says it is an “unacceptable way” for people to be living.

Afterwards, she contacts the letting agent, who could be hit with a hefty fine if the property isn’t sorted out.

Fast forward three months and the situation appears to have been resolved.

Just one family now lives at the property, but the neighbours soon start complaining again and it becomes clear that more people than ever are living on site.

During a second visit to the premises, housing officer Ozge is rudely ejected from the property by a man living there.

But Ozge, who understands the situation could have been much worse, tells viewers: “The managing agent will get what they deserve. They will be prosecuted and they will be punished for this.”

Elsewhere on the show, London businesswoman Pauline Ivaldi is at risk of losing her catering business due to a situation with squatters.

Are you planning to watch Channel 5’s latest documentary series? Leave us a comment on our Facebook page @EntertainmentDailyFix and let us know.