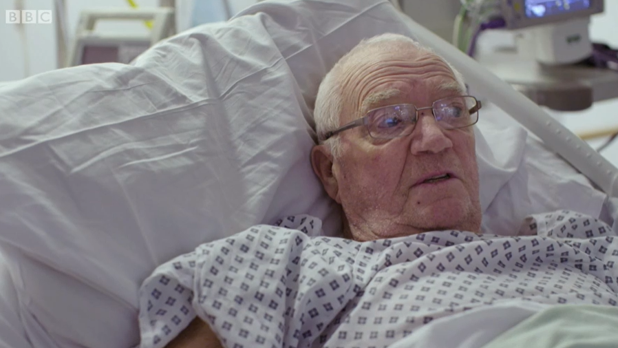 BBC One’s Hospital: viewers in tears as pensioner dies in surgery after leaving message for family

Viewers said the programme was tough to watch

Viewers tuning into the BBC’s Hospital were in floods of tears as a pensioner died during an operation after leaving a moving goodbye message for his family.

Joe, 81, was admitted to Liverpool’s Heart and Chest Hospital after suffering a heart attack.

He needed surgery to fix the damage that had been done but was told that it was a high risk procedure.

Emotional scenes in the documentary saw the pensioner – who was kept alive by a balloon pump device in the three weeks prior to the op – being prepped by doctors before being taken to the operating theatre.

“You can say a few hours from now it’s one way or the other,” he said. 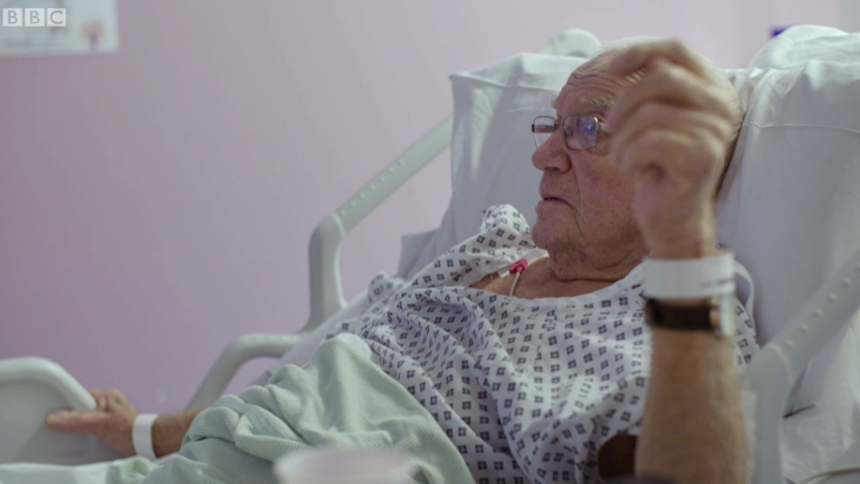 Just before he was wheeled down the corridor, Joe asked the staff to pass on a special goodbye.

“Make sure and say ta ra to my family,” he said.

People watching the programme were horrified as the operation took a tricky turn, with Joe’s blood pressure dropping dramatically.

Despite the efforts of everyone in the theatre, the pensioner died.

Viewers said they were devastated at the upsetting scenes.

“Watching poor Joe pass away during heart surgery was very distressing,” said one person on Twitter, while another said it was “the most devastating piece of TV” they had ever watched.

“Also give surgeons footballers wages or something. I’ll be crying big hard tears for the next three hours if anybody needs me.”

Another person thanked Joe for letting the public see his story on the BBC programme, saying it was “astonishingly sobering to watch from start to finish”.

“Just cried my eyes out watching #hospital,” said another viewer.

“Nothing but admiration for the surgeons and the anaesthetist is just an absolute hero.

“Stress on another level but calm and compassionate at all times. 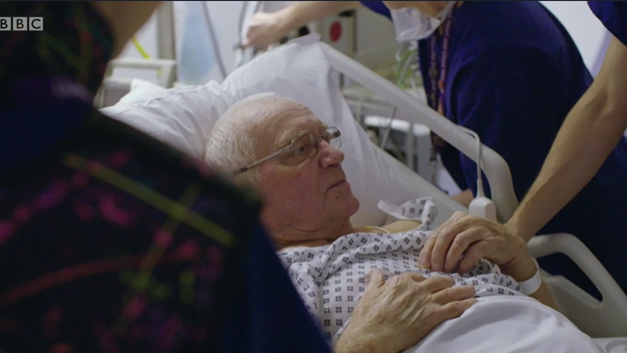 Another viewer said the programme was “one of the hardest and most gut wrenching” things they had watched.