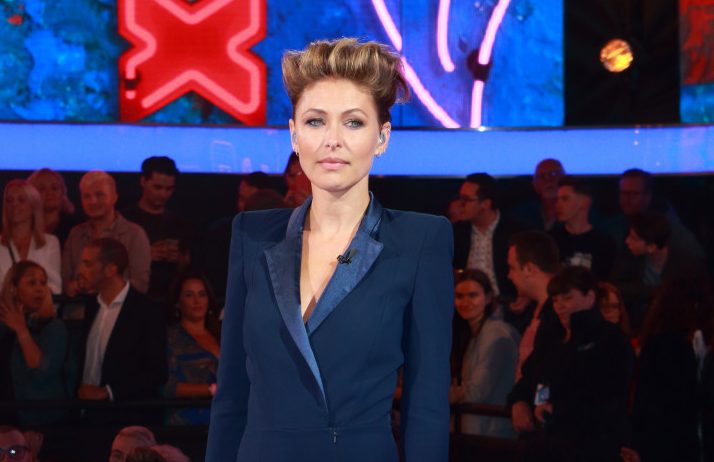 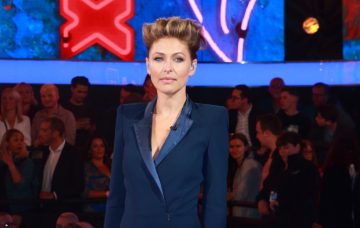 Big Brother hit by another blow from Channel 4

But could other networks save the day?

The news that Big Brother has been axed by Channel 5 was enough to leave Emma Willis fighting back tears when quizzed about it on Bit on the Side.

And now, today’s news may well have her reaching for the Kleenex again.

According to the Mirror, hopes that the show would be picked up by another network and given an overhaul have been dashed after both Sky and Channel 4 took to social media to respond to questions about the possibility of them reviving the format.

Channel Four – who first aired the show in 2000 – replied to a tweet asking if they would be taking the programme back.

The message, posted by user Upload_TV asked: “@Channel4 Any plans on taking Big Brother back? followed by two sets of praying hands.”

“Hi there, there are no intentions to air #bigbrother on Channel 4 again.”

Blimey. That is very non-word-mincey, eh?

Then Sky also ruled themselves when probed by the same Twitter user. There reply was set out in no in uncertain terms, too.

“Good afternoon,” they wrote. “There are no plans for Sky one to Show Big Brother I’m afraid.”

However, fans are still hoping that the once ground-breaking show will not be gone for good. There is a chance that Endemol – who own the concept and franchise the shows out – might ask for bids for the programme rights from other channels.

So, what is the most likely outcome?

Well, according to the bookies, there is a pretty strong front-runner to take on the format.

The Mirror reports that Ladbrooks say MTV are currently the favourites  to acquire the rights to broadcast the show in the future, with odds of 5/4.

However, other names have also been thrown into the ring, with ITVBe being named with odds of 2/1,  and Amazon Prime at 3/1.

Which kind of leaves us thinking anything could happen really – and the show could end up pretty much anywhere or  indeed, nowhere at all…*sniffs*

Where would you like Big Brother to go next? Or do you think it’s now run its course and should be put out to pasture? Let us know what you think by leaving us a comment on our Facebook page @EntertainmentDailyFix!