Banaz’s own family brutally murdered her when she was just 2o years old.

Goode brings Banaz’s killers to justice after making it her mission to do so.

Why was Banaz killed? And by who? Here are the top questions after watching the first part of Honour.

Why was Banaz Mahmod killed?

Banaz Mahmod fell in love with the ‘wrong’ man which angered her family.

In a deadly case of forbidden love, Banaz started dating Rahmat Suleimani against the wishes of her strict Kurdish Iraqi family.

Banaz married against her will in an arranged marriage, but fled the union because of his alleged abuse.

In police reports, she claims he was violent towards her, repeatedly raping her and treating her like a “shoe to wear whenever he wanted”.

They believed she brought shame to the family.

When was Banaz Mahmod murdered?

Little did he know, Banaz was already dead.

Her own dad and uncle, along with three others, were responsible for her death.

What is an honour killing?

A so-called honour killing describes when a relative, usually a girl or woman, is murdered after being blamed for bringing shame to their family.

The killers justify their actions by claiming that the victim has brought dishonour upon the family name.

In the case of Banaz Mahmod, the killers boasted and bragged about her death after murdering her.

The men sealed their own fate with their indiscretion – because it led to them being caught. 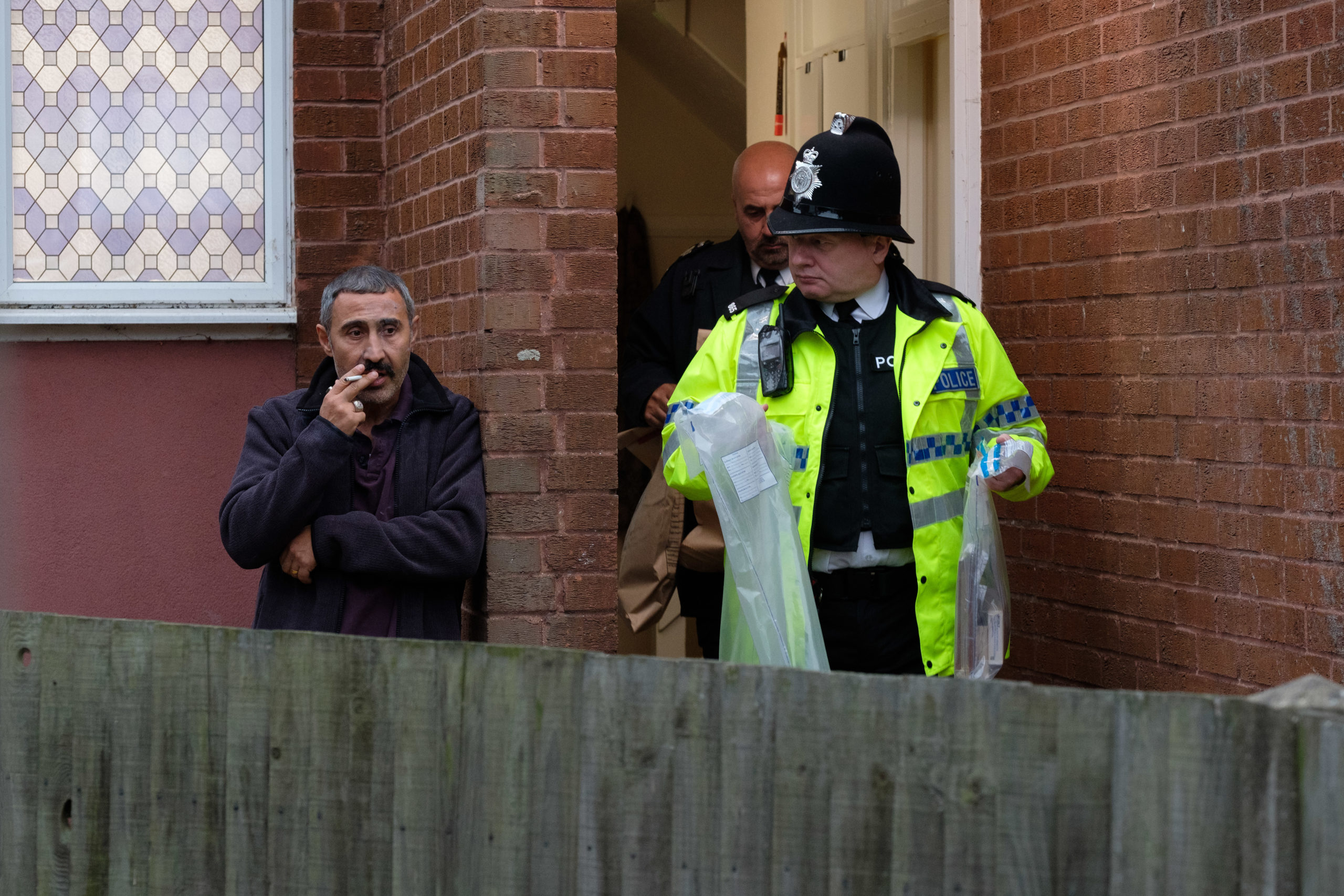 How many times did Banaz go to the police?

Banaz Mahmod went to the police a total of five times.

She reported death threats, violence and intimidation, as well as rape at the hands of her estranged husband.

Banaz even named the men she believed would kill her – a list the police used after her death.

Banaz’s complaints were not taken seriously until it was sadly too late.

The police accused her of self-harm, being drunk and being a liar, instead of a victim.

Who is DCI Goode in real life?

DCI Caroline Goode received the Queen’s Police Medal for leading the investigation into the murder of 20-year-old Banaz Mahmod.

Speaking to the BBC in 2011, she said that bringing the killers to justice was a massive challenge.

It was very rewarding for her and her team, she admits, when the killers were bought to justice.

Now a retired Detective Superintendent after 33 years in the Met, she acts as a consultant in honour-based abuse.

She is also the author of Honour: Achieving Justice for Banaz Mahmod.

How did they catch Banaz’s killers?

Killer Mohamed Hama rang his accomplices after being detained on scant evidence.

He admits to the crime on tape – a reckless mistake on his part that eventually cost him his freedom.

Mohamed and the other four guilty men laugh and boast about the hideous act.

They describe how Banaz’s body was “in a suitcase, under some stone, in some water”.

The recording continues, with Mohamed saying: “We are slapping her, [bleeping her]. Mohamed put the cord around her neck and gave it to me.

“I was holding the cord so tight and stamping on her neck as well. […] It didn’t take more than four or five minutes. She didn’t make a sound.”

In tears at hearing the confession, DCI Goode realises she’s dealing with a murder enquiry and not a missing person’s investigation.

At the end of episode one, Keeley Hawes’ DCI Goode vows to bring Banaz’s killers to justice.

The series concludes on Tuesday.

Will you be tuning in for the second half of Keeley Hawes drama Honour? Leave us a comment on our Facebook page @EntertainmentDailyFix and let us know what you think!