Since Home and Away is aired in Australia before the UK, we have known for a while that Kat Chapman is going to be dramatically killed off.

But while these scenes were screened for Aussie fans as the season finale at Christmas, the wait is finally over for UK viewers as Kat's death hits next week.

With the revelation that Kat's boyfriend Robbo is actually none other than Beckett Reid, the hit man who was sent to Summer Bay to kill her, the police  constable's life has been turned upside down. 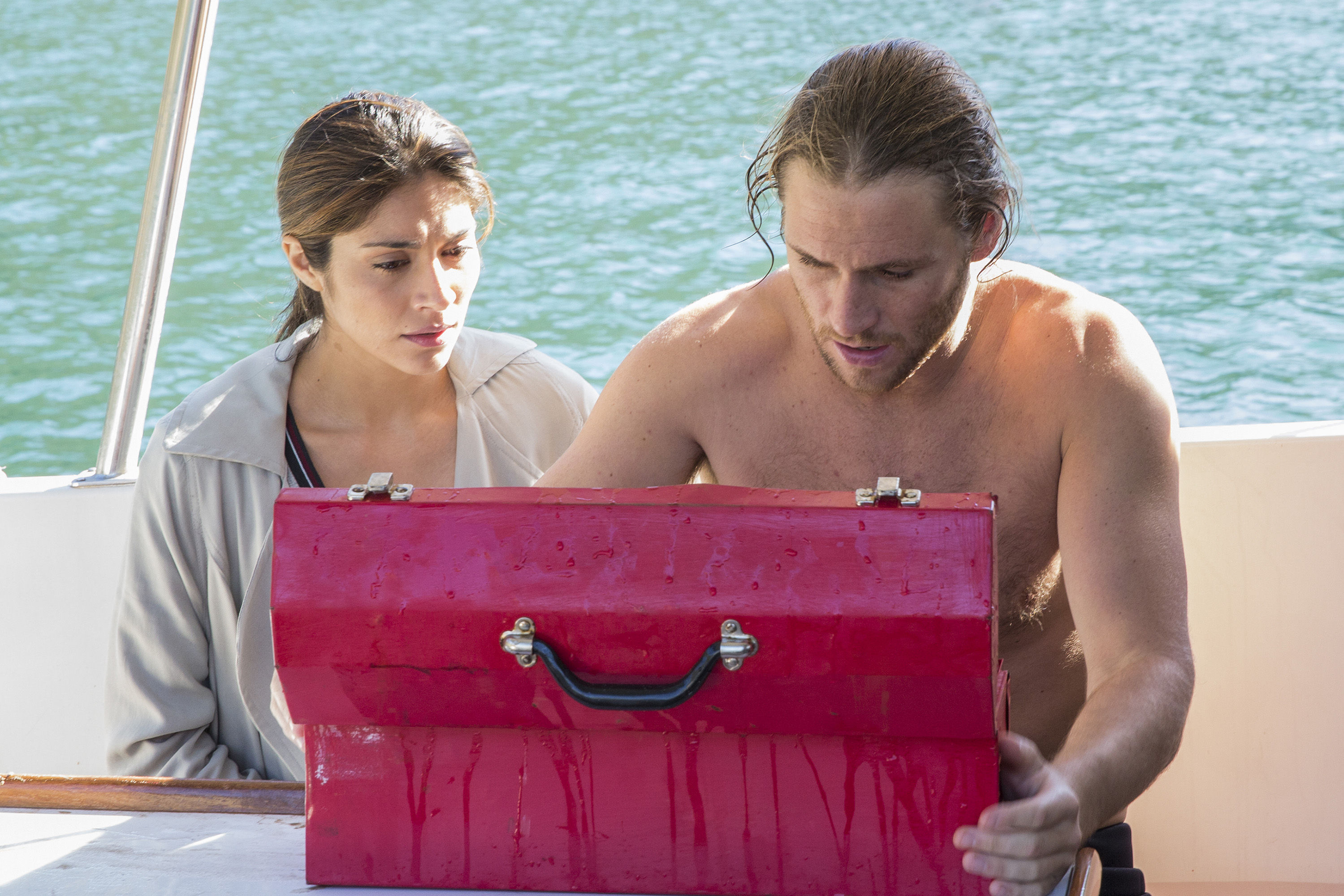 But when she gets him to finally confess to his crimes and he's thrown in jail, she has a change of heart and realises she wants to have a future with the one-time criminal.

Wanting to show he is a changed man, Robbo agrees to give himself up. But next week, viewers will see pregnant Kat realise she wants to raise her unborn baby with the fugitive and the pair decide to go on the run. 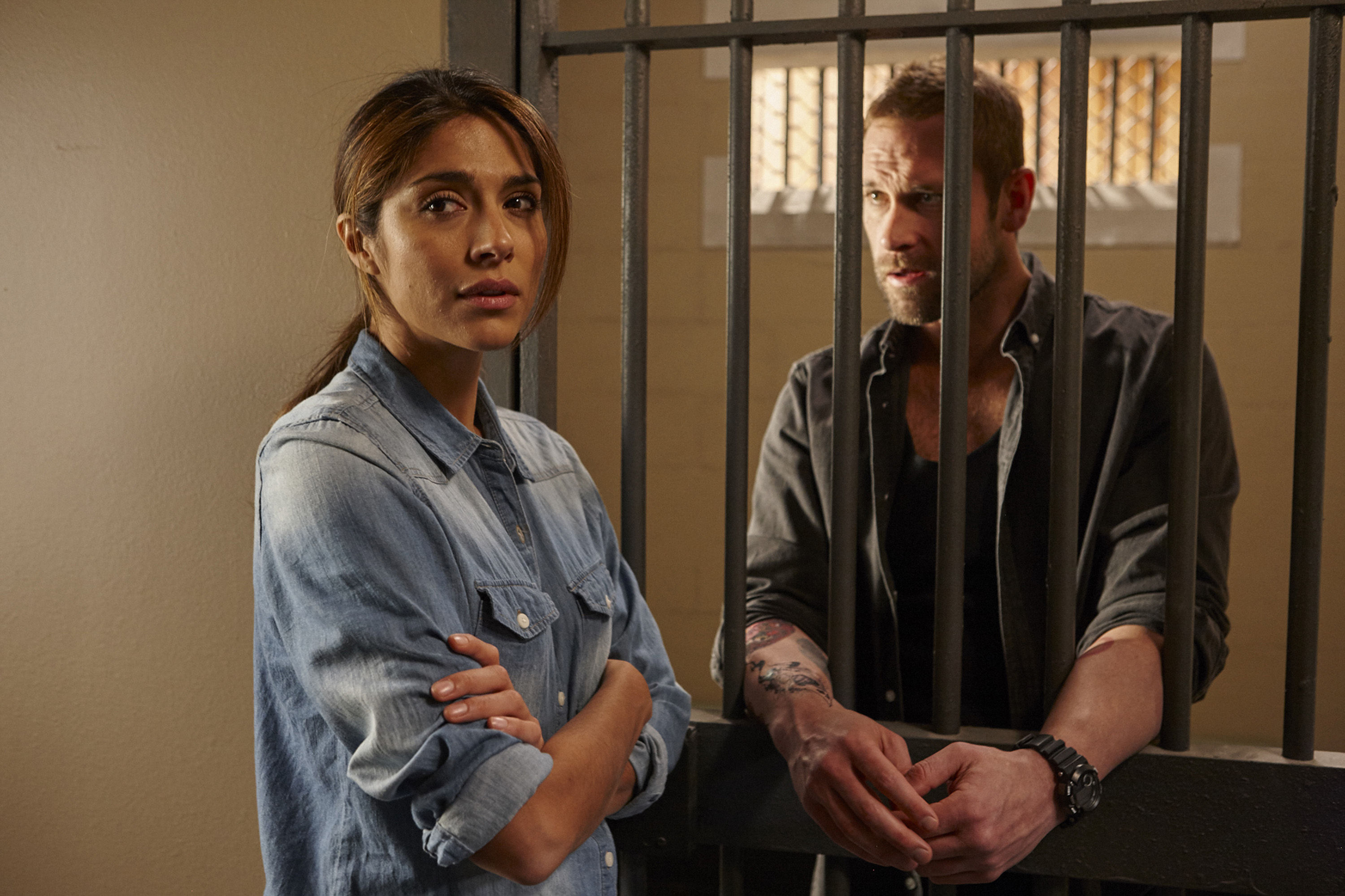 Robbo gives himself up to the police (Credit: Channel 5)

Using her job in the police to secretly release her man from jail, the pair are just about to go on the run together, when Martin 'Ash' Ashford catches them. 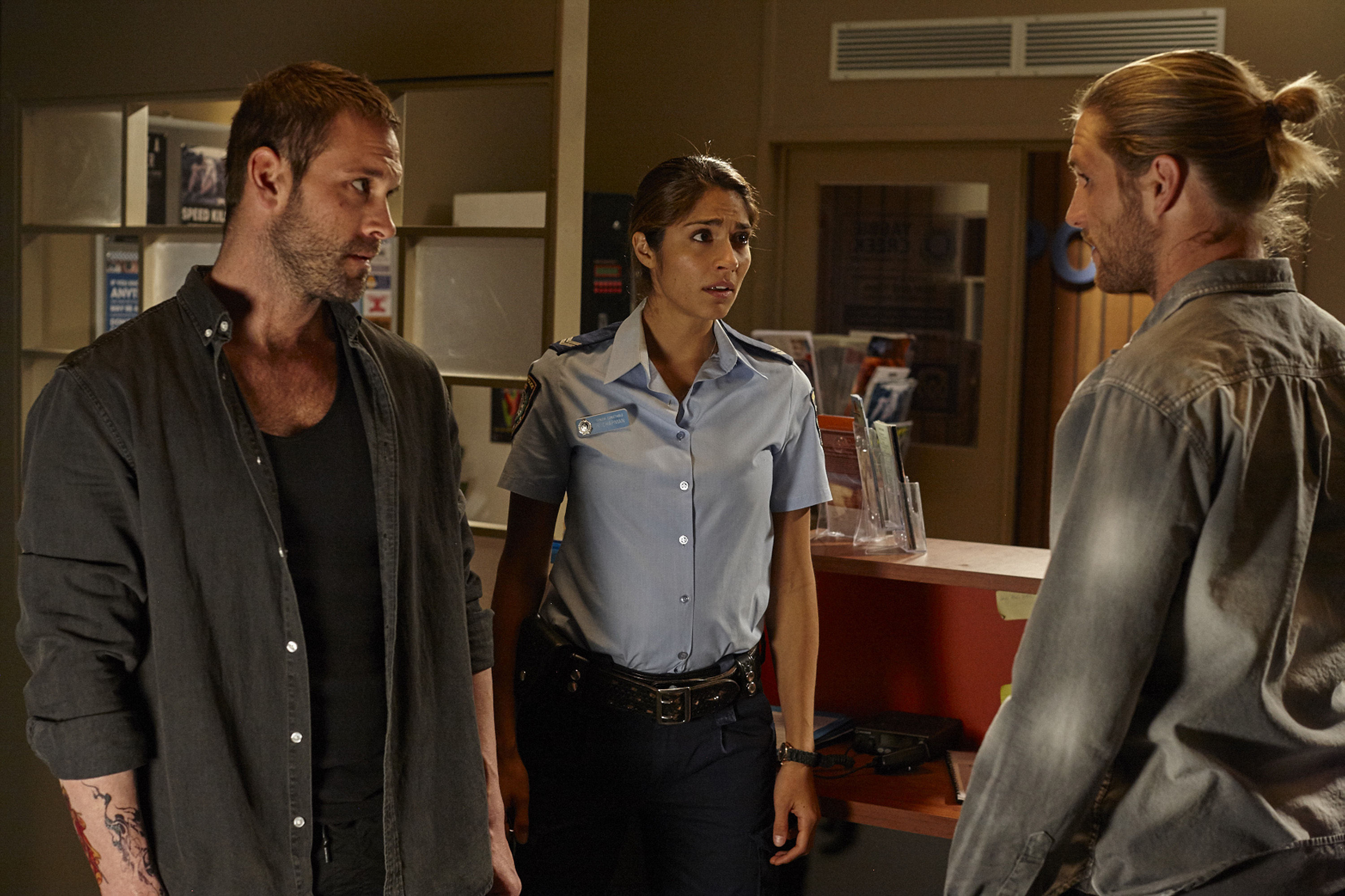 Kat has a change of heart and decides to go on the run with Robbo - but Ash catches them (Credit: Channel 5)

Stopping the pair in their tracks, Ash tells Kat she's not going anywhere, and considering he is the father of her baby, she thinks about it for a second.

But her love for Robbo wins and before Ash knows what is happening, he finds himself locked in Robbo's prison cell, while the criminal makes a run for it with Kat.

But as the pair race off, tragedy hits when they have a head-on collision with another car. 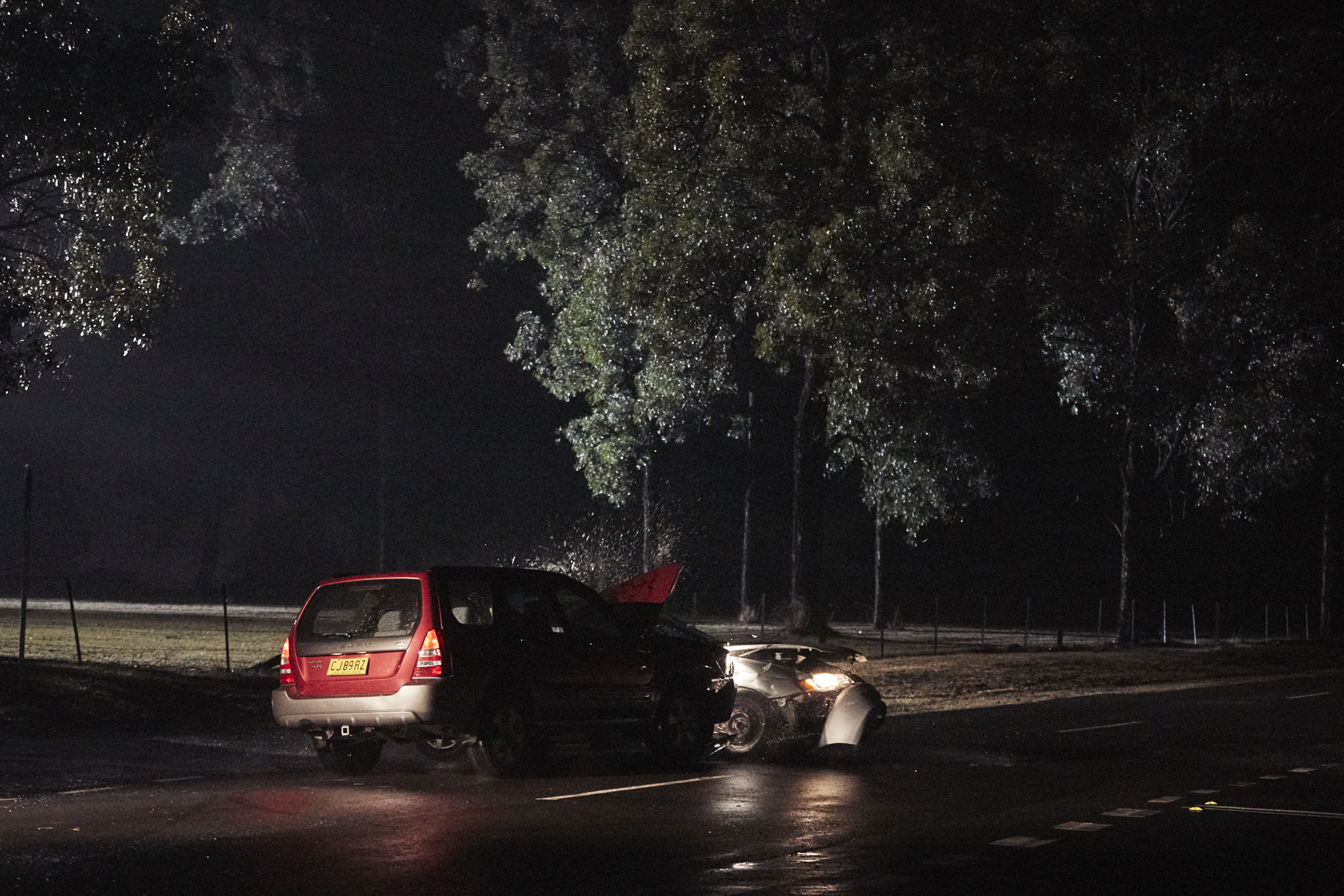 The pair go on the run - but end up in a tragic crash (Credit: Channel 5)

While Robbo only has minor injuries, both Kat, and the driver of the other car, Jasmine, are in a bad way. 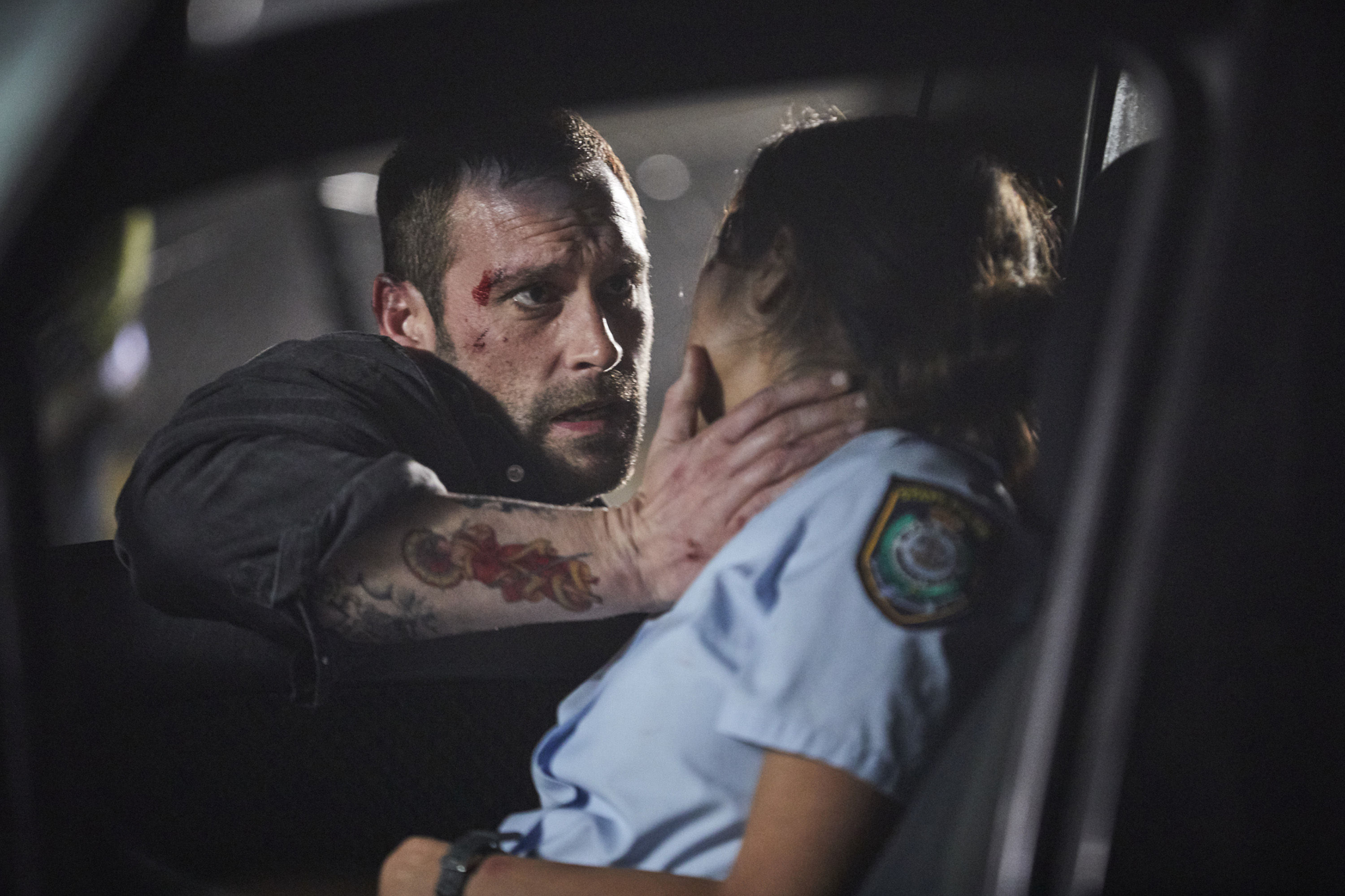 As the ambulance sirens approach, Kat tells Robbo to run, knowing he'll be thrown back into jail if he gets caught. 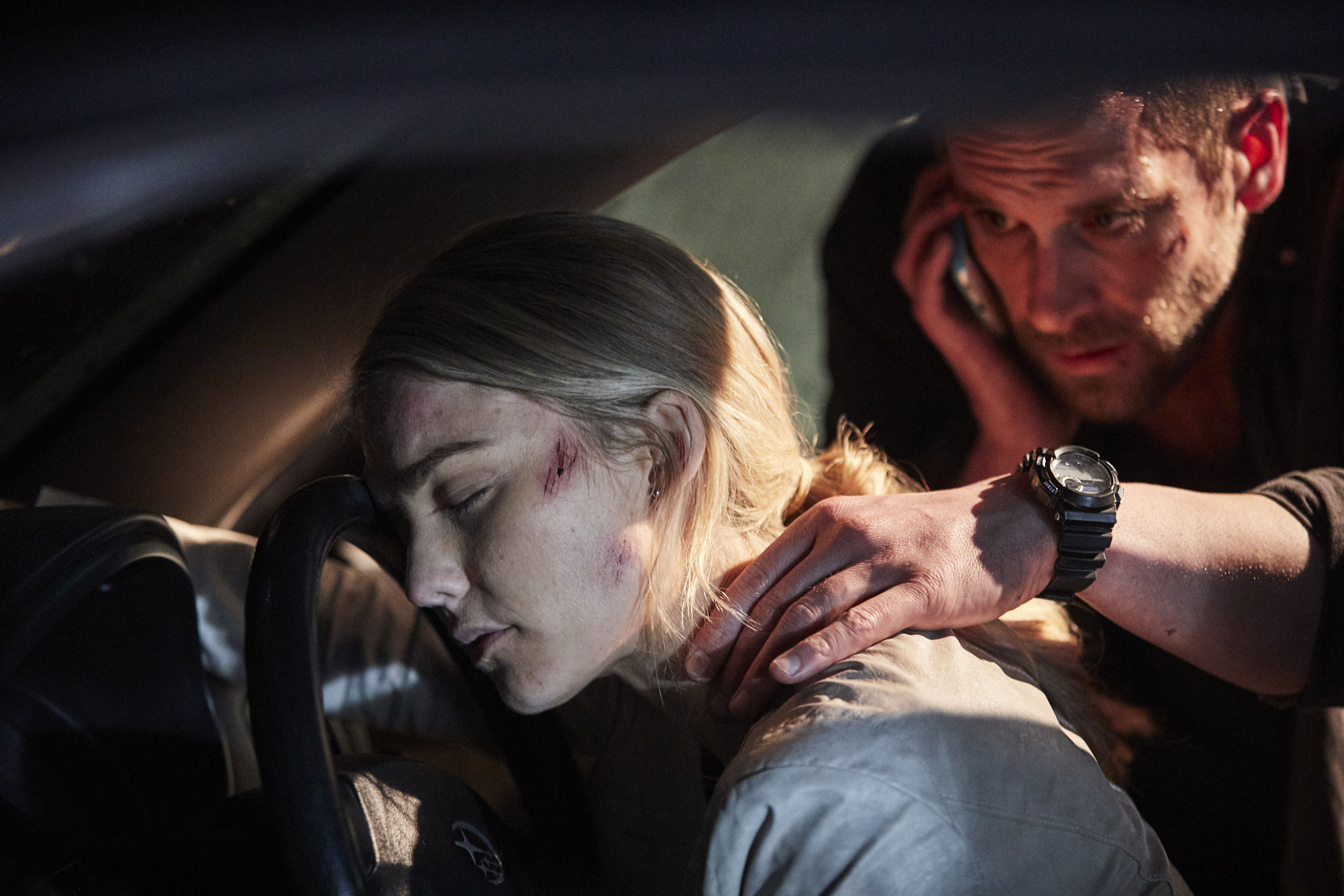 But with Kat bleeding out, he doesn't want to leave her. Promising him that she will come and find him when she's better, Robbo eventually agrees and runs. 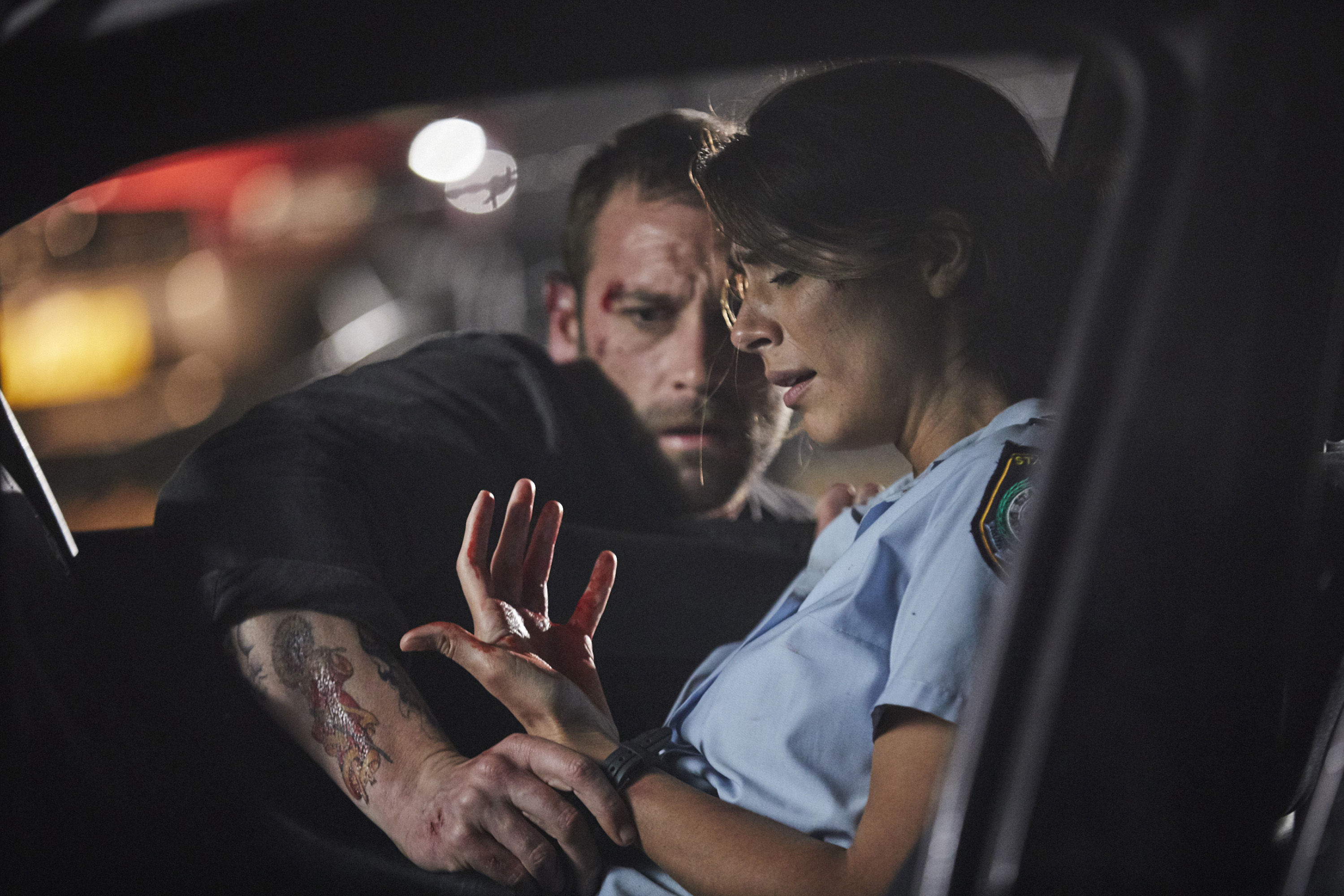 Kat's bleeding out, but tells Robbo to run (Credit: Channel 5)

But unfortunately for Kat she never gets to keep her promise.

After being rushed to hospital, Kat and her unborn baby both dramatically die when doctors fail to save her. Kat's friend, Tori Morgan, who works at the hospital is then given the grim job of telling everyone the tragic news. 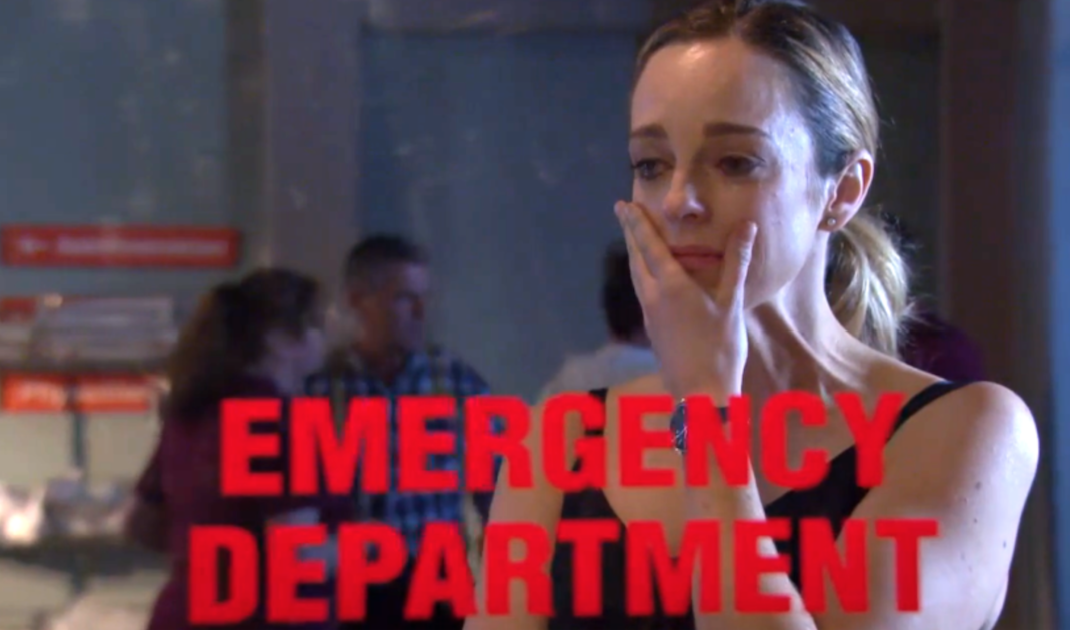 Toriis faced with the job of breaking the news of Kat's death (Credit: Channel 5)

But with Robbo still on the run, he has no idea that the love of his life is dead.

Read more: EastEnders fans are furious as nightclub alarm forces them to mute their TVs

Ash is set to be utterly devastated when he hears the news his baby and ex have died - and vows to get revenge on Robbo.

But how far will he go to get justice for two very untimely deaths?

Kat's death will be screened in Home and Away, Channel 5, on Friday 9th March.

Is Robbo to blame for Kat's death? Leave us a comment on our Facebook page @EntertainmentDailyFix and let us know what you think!