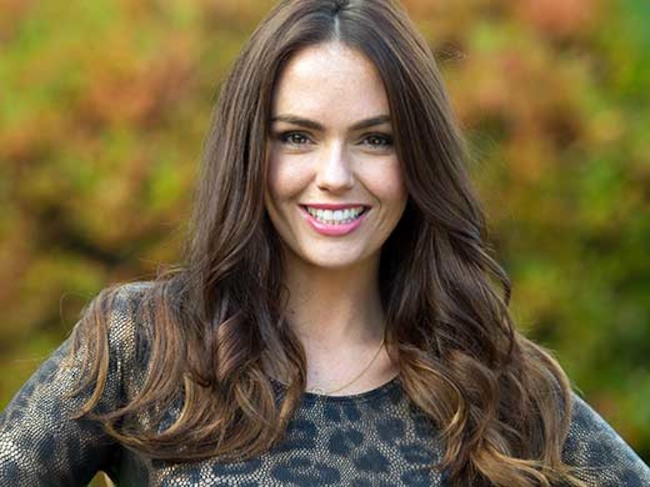 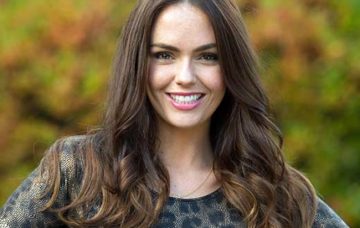 Less of the drama for Mercedes!?

The McQueen family are known for their cat fights, rollercoaster love lives and, occasionally, some shooting or blowing things up.

So when Mercedes McQueen returns to Hollyoaks later this year, you’d expect a few fireworks, right?

However, Jennifer Metcalfe – who has portrayed Mercedes since 2006 – has revealed she wants her character to have a quieter existence when she returns.

New mum Jennifer told New! magazine that she’s hoping to show a “lighter” side when she heads back to the village.

“You need humour as well as gritty storylines,” she revealed. “I’m hoping my storylines are quite light when I go back.”

However, Mercedes is going to come back to discover Sally’s blossoming romance with Myra McQueen… And we all know how she felt about Sally before she left!

Mercedes was last seen on screen last June when she announced she was leaving for America to spend time with her young son Bobby.

In fact, actress Jennifer took time out from the soap after the birth of her first child.

Speaking on ITV’s Loose Women at the time, Jennifer confirmed that she’d be taking a year’s maternity leave to spend with her new son.

She told the show’s panellists: “I’ve been on Hollyoaks for 11 years now, a brilliant 11 years, so I’m going to take a year’s break.”

She’ll be back in the C4 soap in June.

What storyline would you like to see Mercedes involved in? Leave us a comment on our Facebook page @EntertainmentDailyFix and let us know what you think!