TV presenter Holly Willoughby left This Morning viewers shocked as she sniffed her co-host Phillip Schofield's armpit in a hilarious attempt to detect his "man smell".

As Anton presented a high-end male grooming set, Holly started opening up the products to see what they smelt like, asking Anton if they smelt of the "man smell". 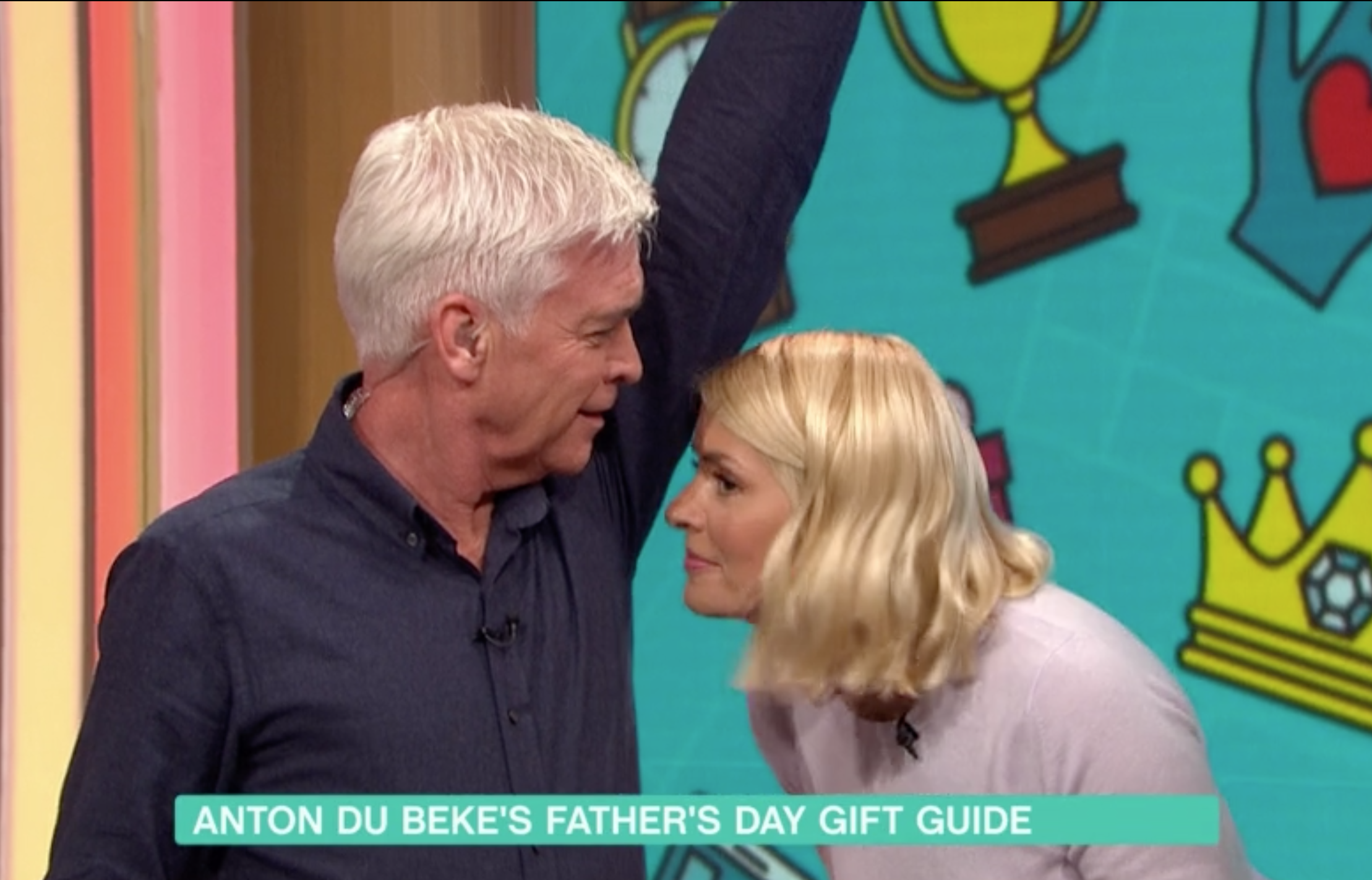 Clearly perplexed, a puzzled Anton admitted that he had no idea what Holly meant.

"What, like mine," Phillip quipped, before lifting his arm so that Holly could take a sniff.

Leaning in without a moment's hesitation, she put her head into Phil's armpit and inhaled deeply, as a shocked Anton looked on. 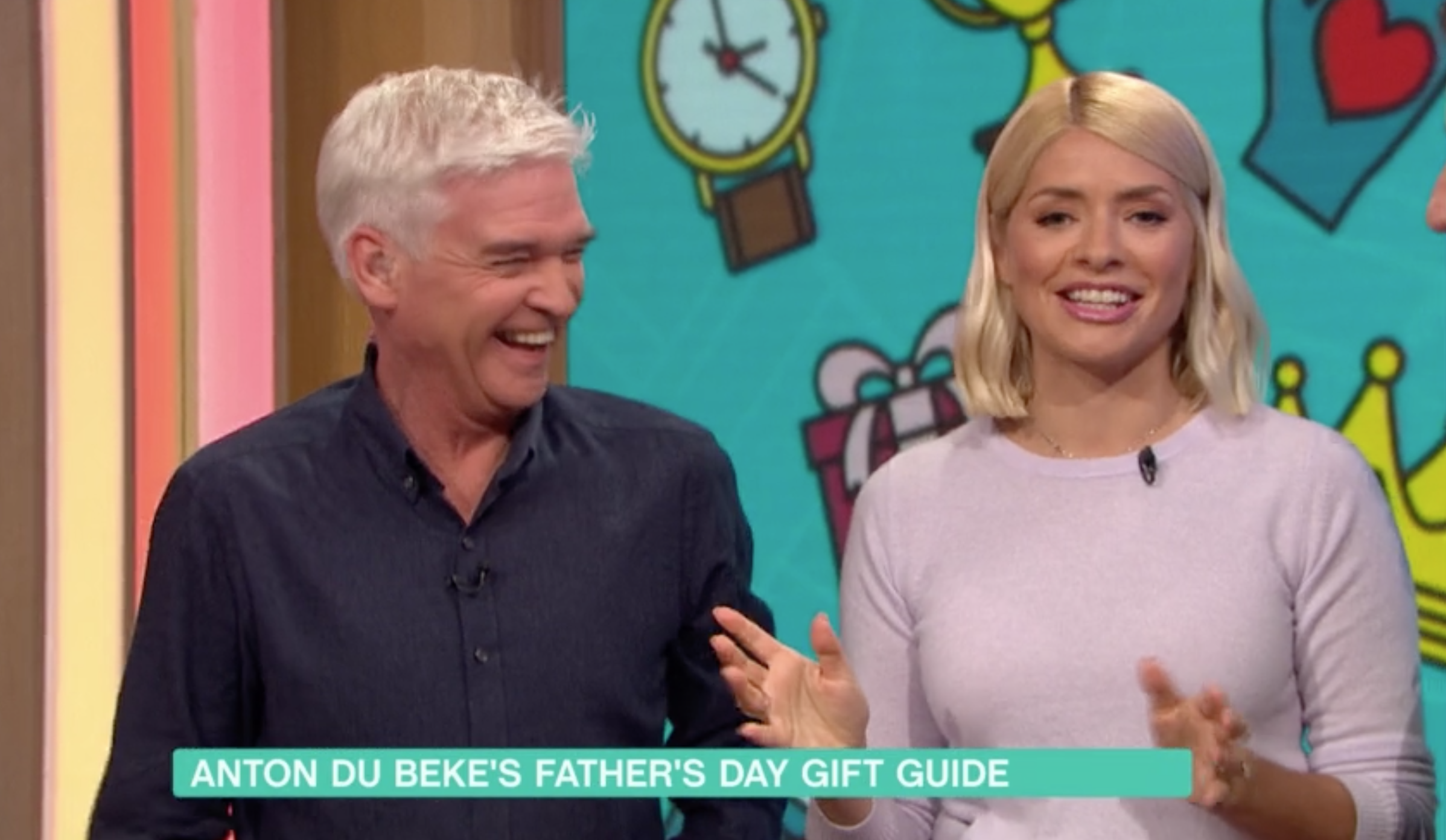 Phillip laughed and told Anton that he and Holly had 'worked together for a long time' (Credit: ITV)

With Anton quipping that he'd have seen how long Phil had been wearing his shirt before he went in, the silver fox laughed and said it was okay as they have "worked together for am long time". 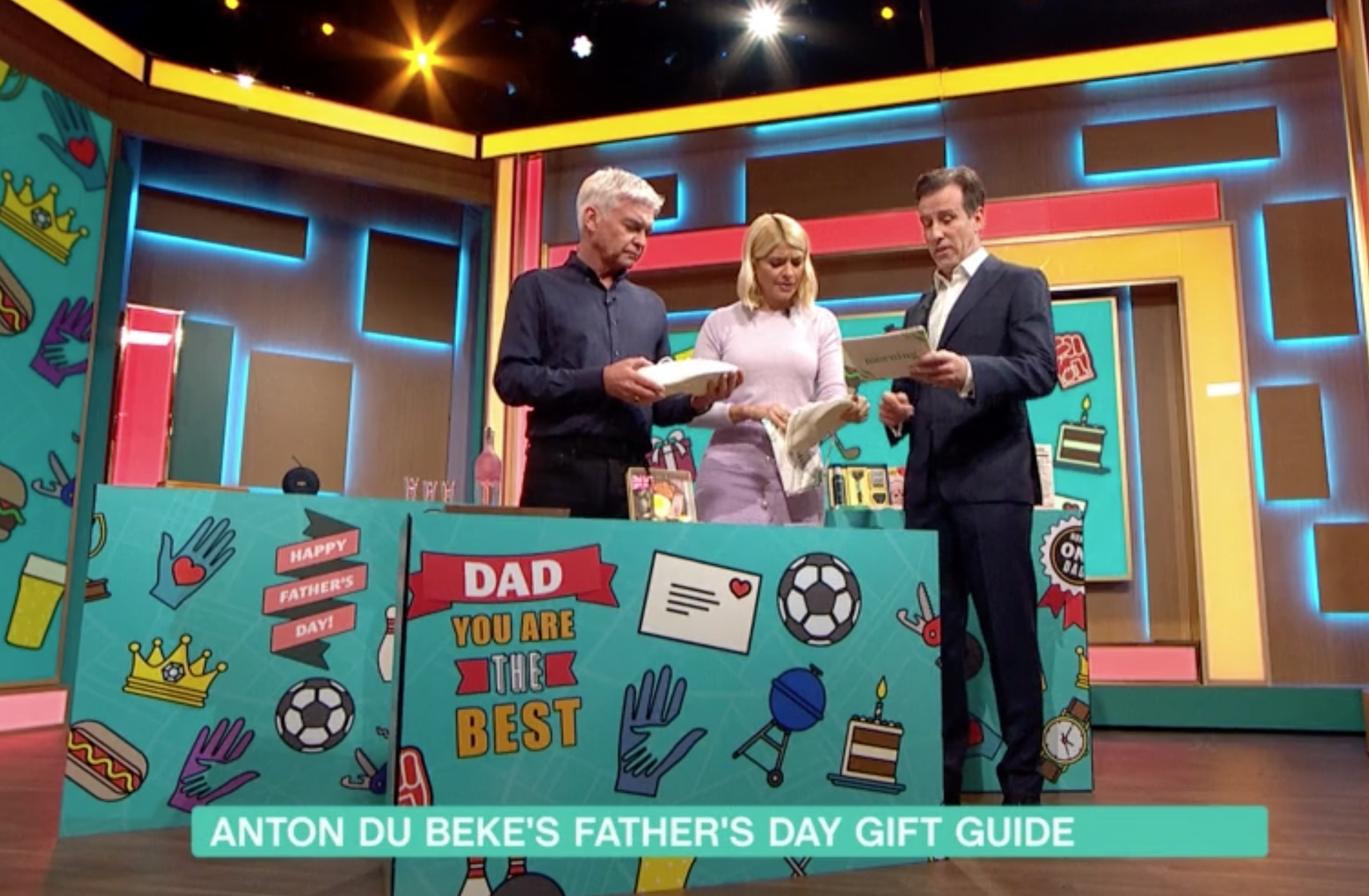 Another asked: "What does a man smell of apart from Lynx Africa?"

However, not everyone saw the funny side, with one shocked viewer commenting: "Can't be very nice for their respective partners to watch that."

What do you think of Holly and Phil's antics? Head over to our Facebook page @EntertainmentDailyFix and let us know!