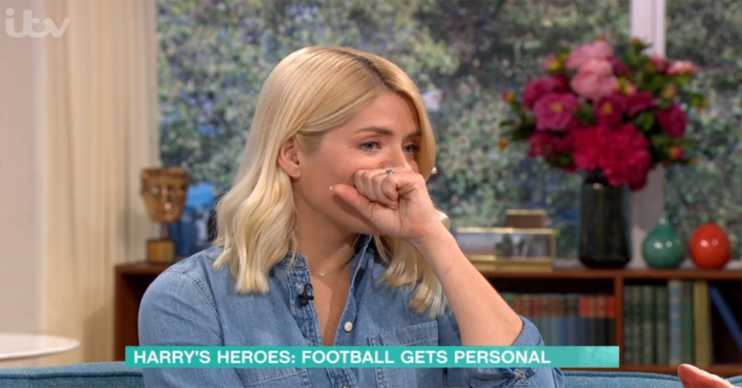 The presenter wasn't expecting to see such a gruesome sight!

The squeamish presenter wasn’t prepared for the sight of John’s bone popping out of his shoulder under his skin.

Footballer John was on This Morning alongside Harry Redknapp to promote their new two-part ITV show called Harry’s Heroes: Euro Having A Laugh.

In the show, retired footballers including David Seaman and Robbie Fowler come out of retirement to play against their German counterparts.

'We enjoyed it so much last year, that most of the lads wanted to come back again' ⚽️@Redknapp @officialbarnesy are back with Harry’s Heroes: Euro Having A Laugh, tonight @ITV at 9pm!

However, John could not play in the show due to an injury and had to become Harry’s assistant instead.

How was John injured?

Once Holly and Phil had finished discussing the football show with John and Harry, Phil asked John how he was feeling after his recent injury.

John injured his shoulder while playing volleyball at his son’s wedding.

“I suppose you’re having to come to terms with the fact you’re not able to play anymore because of this freak accident you had at your son’s wedding,” Phil commented.

Former professional footballer John replied: “I don’t want to show you again,” before pulling down his T-shirt to show a bone poking out from his shoulder under his skin.

Holly was shocked at the sight and let out a shriek with her hand over her mouth.

She said: “Oh my gosh,” as John continued to show off the dislocated shoulder joint.

John went on to explain he also suffered a ruptured knee injury in the same accident which was ‘a lot worse’.

John added: “I was looking forward to playing with the lads and being part of the team.

“But of course, when that happened, I had to become Harry’s assistant.

“I suppose I would be the most sensible one to be Harry’s assistant.”

Phil then asked: “Can’t they fix that?” to which Holly added: “Yeah, that’s really sticky outy.”

But John revealed he’s turned down an operation as the injury isn’t painful. 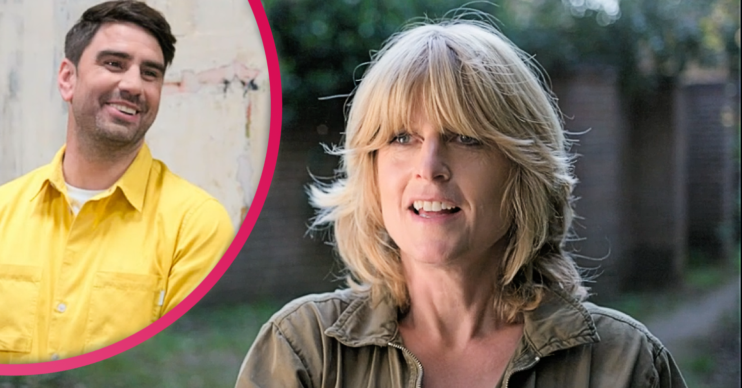 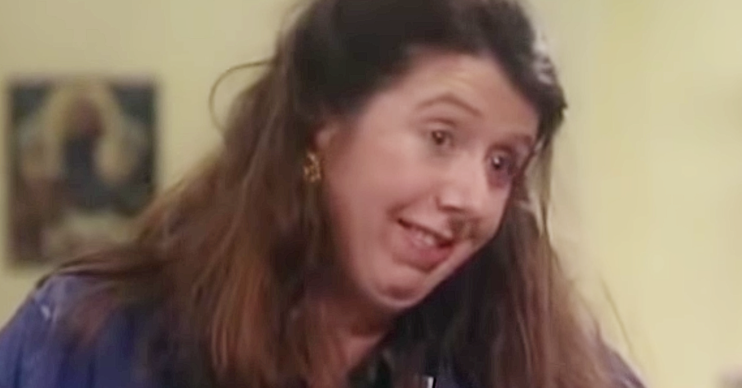 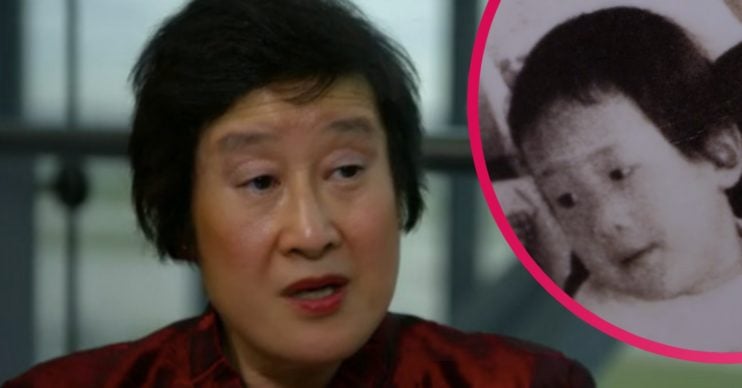 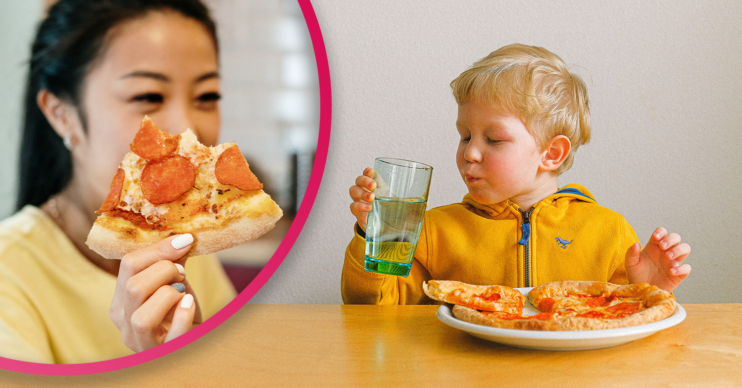