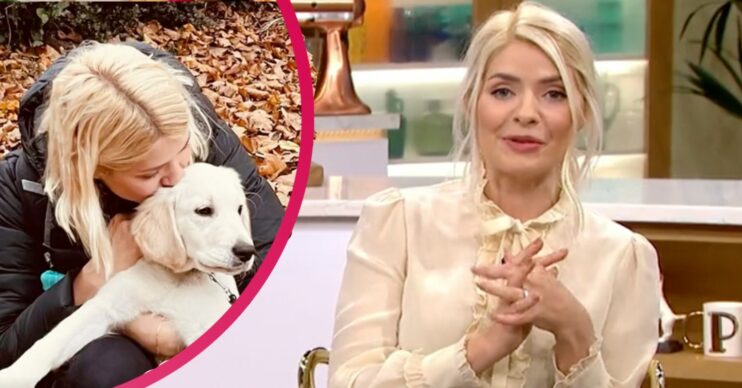 Holly Willoughby has delighted fans by revealing plans to bring her new dog onto This Morning tomorrow.

She explained that the pup, which she’s named Bailey, has been getting used to her new home, but it’s now time to meet the team.

Holly said: “We’re coming in tomorrow because I’ve got lots of puppy questions and Dr. Scott is going to be here to share his advice and I need lots!”

She also joked that Bailey would follow in the paw-steps of many pups before her by pooping on live TV.

One viewer said: “Looking forward to it,” while another wrote: “Bailey is gorgeous!”

Bailey was introduced to Holly’s fans on Instagram last week, causing a bit of a cuteness overload.

Sharing the news on her lifestyle website, Wylde Moon, Holly wrote: “Bailey came into our life this month and has changed everything. My daughter has been campaigning for us to get a dog since she was able to talk, and we have been waiting for the right time for a dog to fit into our family life. Now is that time.”

She continued: “This little ball of scrumptious energy bounded into our world and immediately made us question why on earth we have waited so long. She’s been brilliant for getting us all out of the house, going for long walks and playing in the garden.

“During lockdown, the kids gravitated to being on screens more than normal, but Bailey came in and pushed a giant paw-shaped reset button for us all…and of course we are completely in love.”

What is Holly’s new pup called?

The post includes sweet pictures of Holly and Bailey lying on the carpet together and Bailey in the garden. There is also an uncovered version of the photo Holly posted on her story.

Another recent post shows that Holly, 40, has taken lots of gentle steps to introduce Bailey to her cat, Bluebell.

Sharing a video of Bluebell finally accepting her new sibling, Holly said: “Introducing a puppy to a cat has to be a slow and gentle process.

“I installed a baby stair gate so that Bluebell would feel safe and have the run of the house upstairs. Over the course of a few weeks, she ventured down, one step a day, until this happened at the weekend. One small step for cat, one giant leap for our family.”

Holly’s 7.4million followers have already fallen in love with Bailey with many offering up puppy advice of their own.

One fan commented: “Welcome to the ‘Golden Retriever club’ life will never be the same.. oh and you’ll never be able to wear black again.”

Another said: “My one piece of advice with a goldie…. outside hot tap!”

What do you think of Holly’s new puppy? Leave us a comment on our Facebook page @EntertainmentDailyFix and let us know what you think. 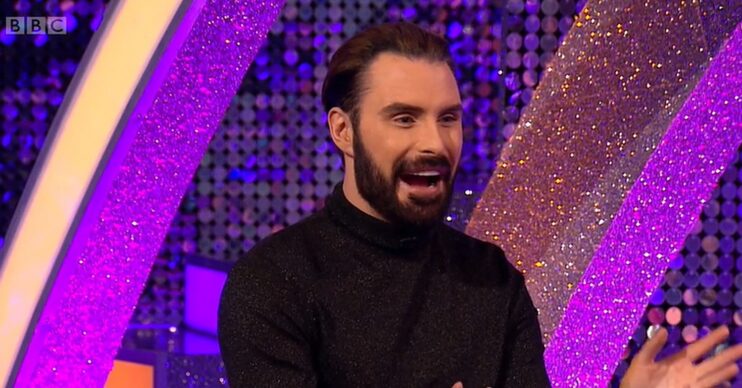 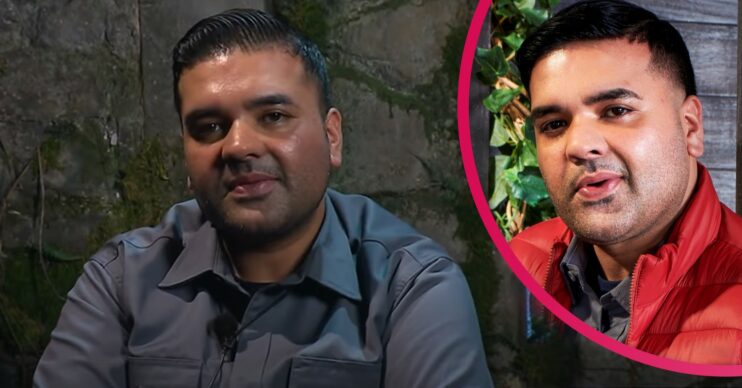 I’m A Celebrity: Family of Naughty Boy issue plea to bosses over his weight loss