Former solider Ant Middleton has clashed with Holly Willoughby during a debate about teaching boys not to cry.

The SAS hardman, who said he thinks the UK is turning into a "mentally weak" country, revealed to Holly and her co-host Phillip Schofield on yesterday's This Morning that he told his 10-year-old son to stop crying when he came home from school upset. 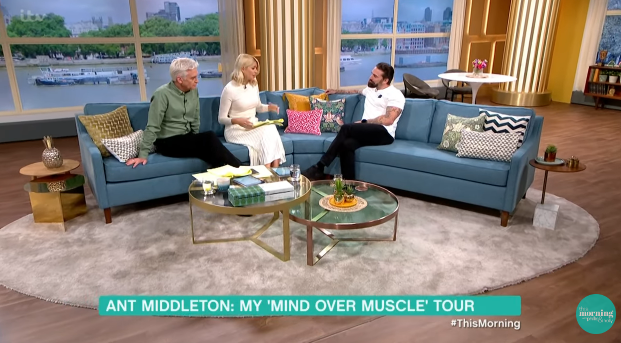 Ant recently faced a backlash for comments he made on a podcast (Credit: ITV)

Describing an incident involving 10-year-old Gabriel, Ant said: "The other day my son came home from school crying and he said that everyone at school had called him a cry baby.

"And I said 'Listen son, keep your emotions in and come home and cry on me. Tell me about it. I'll help you out and tell you what to do'."

The other way of looking at it would be to tell the other children to stop calling him a cry baby.

Ant went on to say he thinks it's important for us to "control our emotions" as our "resilience [...] is being docked out of us", but Holly stepped in to challenge him.

To counter that, Ant agreed pointed out that we know how kids can be "in the playground" and said his view is that there's "no right way of parenting". 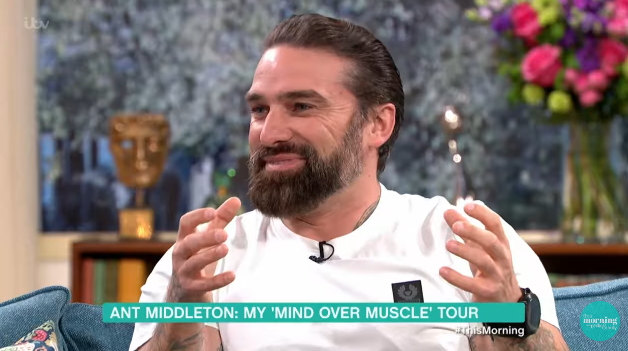 He encourages his son to "control" his emotions (Credit: ITV)

Ant recently came under fire for comments he made during an appearance on the podcast Happy Mum, Happy Baby.

Speaking on the show, which is presented by author and vlogger Giovanna Fletcher, he said he tells his 10-year-old-son Gabriel to "have a stiffer upper lip" when he cries as he's "a little man now".

He told Giovanna that if his son was to hurt himself falling over, he would avoid eye contact to encourage the youngster not to cry.

But if his daughter fell over and hurt herself, he would be "straight over there to comfort her", insisting that it just a "manly thing" and not sexist.

Elsewhere on This Morning, Ant talked about teaching his son, who goes to Thai boxing classes, to harness and use his aggression. 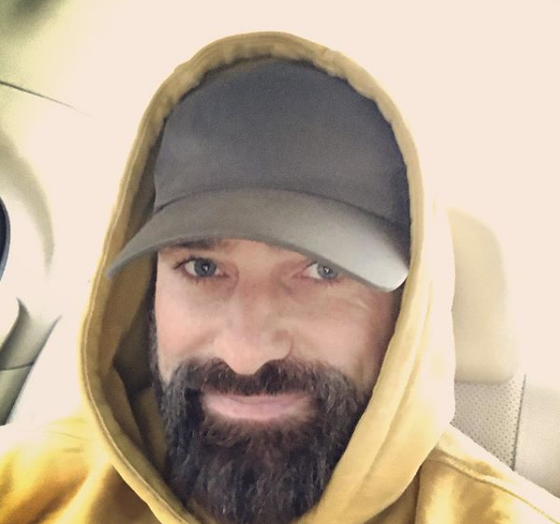 Ant is the host of SAS: Who Dares Wins (Credit: @antmiddleton Instagram)

He said: "When his mum takes him and mummy pampers him and he cries in the ring. When I take him he does better and he comes out energised and wants to go back in the ring. That's because I teach him to control his emotions.

"People will take advantage of his weaknesses. I just teach him to control them and not to cry, to hold that emotion to get the job done."

Speaking further, Ant said this attitude has served him well and he wants to instil the same approach in his children. 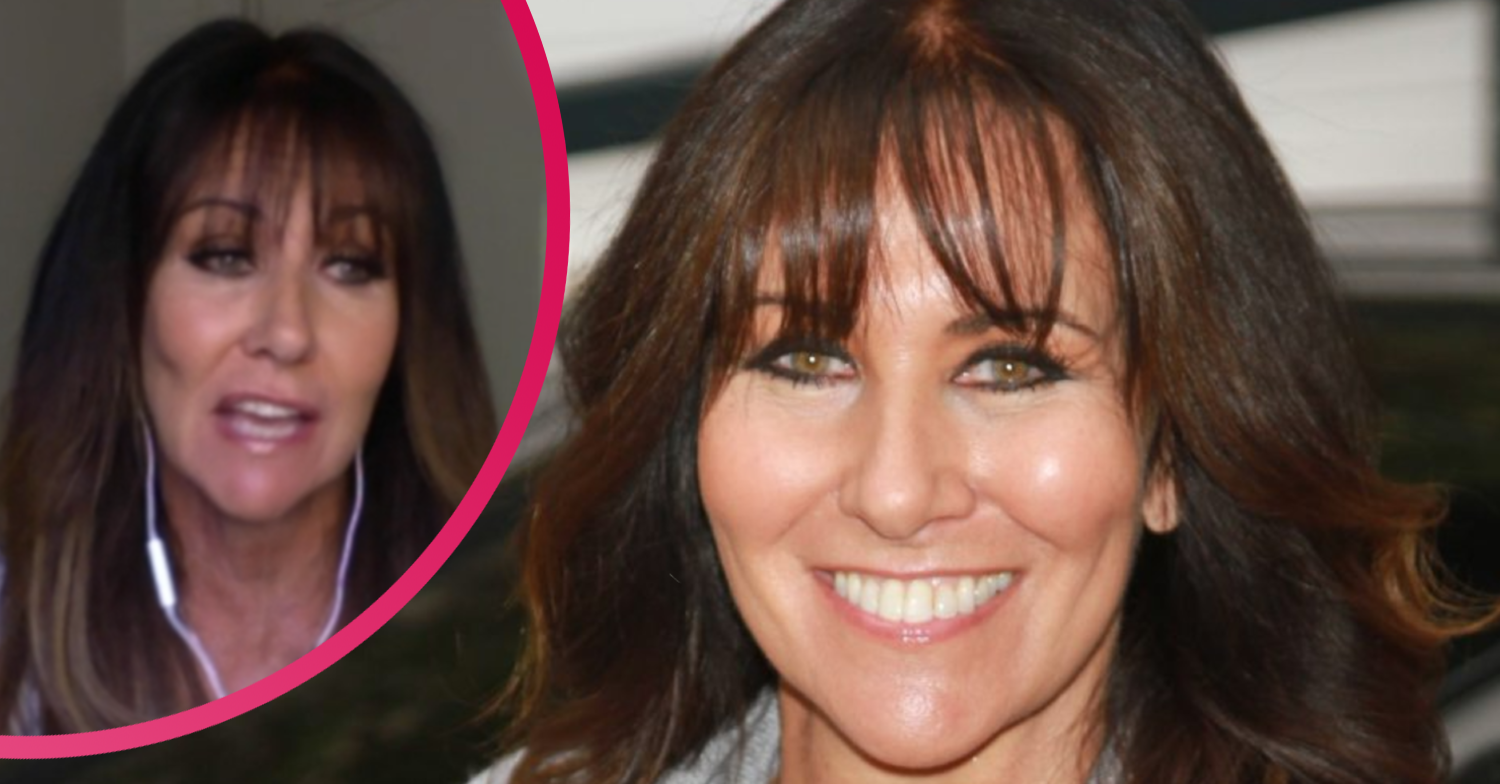