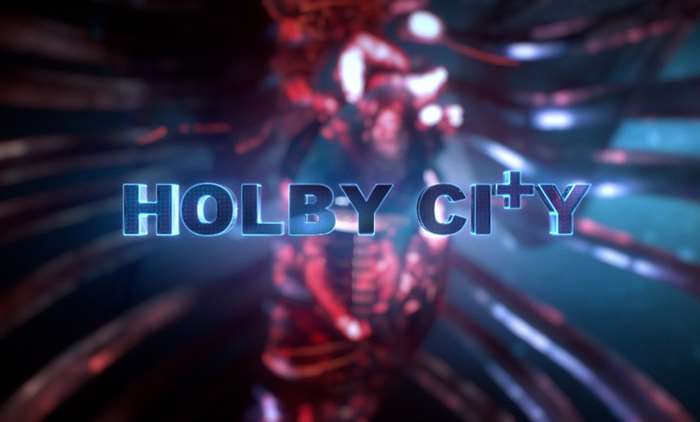 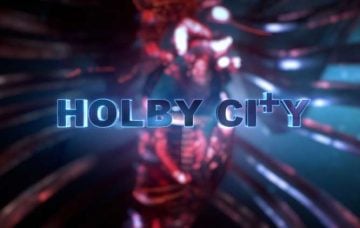 Heart-racing times ahead for the BBC medical drama...

Holby City have shared some exciting news with their fans – there are new faces arriving at the hospital AND a past favourite is returning.

The BBC medical drama has cast Wild At Heart and Monarch Of The Glen actress Dawn Steele as new General Surgeon Ange Godard, who arrives at the hospital to open a brand new unit.

Dawn has said of her new role: “I am utterly delighted to be joining the cast and crew on Holby City. Ms Godard is such a great character with lots to tell and I am really looking forward to getting on that Keller Ward and bringing her to life.

“I have been a fan of Holby and so pleased I get to be at Elstree studios with this wonderful team. Can’t wait!”

Meanwhile, Nic Jackman will also become a regular, continuing his role as Cameron Dunn, the son of Bernie Wolfe (Jemma Redgrave), who returns to the hospital for a year to finish his training as an F2.

Nic says: “I am delighted to be returning to the brilliant team at Holby City. Cameron is a fun character to play and it’ll be exciting to see what he gets up to next.”

They will also be joined by returning fan favourite Camilla Arfwedson, who is due to reprise her role as Zosia March for a period in the spring.

Audiences last saw registrar Zosia (played by Camilla Arfwedson) when she left to work at a hospital in the US.

In an upcoming storyline, she will return to Darwin Ward to catch up with old colleagues after a turbulent time in America.

Sadly for her fans, the return will be temporary.

Camilla explained: “Really pleased to come back and revisit Zosia. The last few years playing her have been absolutely brilliant, wonderful and challenging in equal measure. Can’t wait to see all the cast and crew again too and get back into the fold. I’ve missed it and I’m looking forward to seeing what’s in store for her.”

Simon Harper, Executive Producer of Holby City and Casualty, told us: “Dawn is a fabulous addition to the cast as Ange.

“Her TV star pedigree speaks for itself. She’s a brilliant, charismatic actor and I can’t wait to see her bring this beguiling new character on screen in a story of explosive secrets that will send shockwaves through the whole hospital.”

Talking about Nic, he added: “Nic has already won the audience’s hearts with his previous guest appearances as cheeky, loveable Cameron so it only seemed right to turn him into a fully-fledged regular!

“And what a joy to welcome Camilla back for a stint by popular demand! The complex and troubled Zosia is massively popular, particularly with our young audience, who I know have missed her desperately and will be hungry to know why she’s running back to Holby.”

Will they be friends or foes? We’ll have to see!

Are you looking forward to the changes ahead in Holby City? Leave us a comment on our Facebook page @EntertainmentDailyFix and let us know what you think!