TV's Holly Willoughby and Phillip Schofield are off on their holidays next week, while Eamonn Holmes and wife Ruth Langsford hold the fort at This Morning.

Holly and Phil have half term week off and, while they can't go anywhere due to lockdown, they can enjoy a break from work at home with their families. 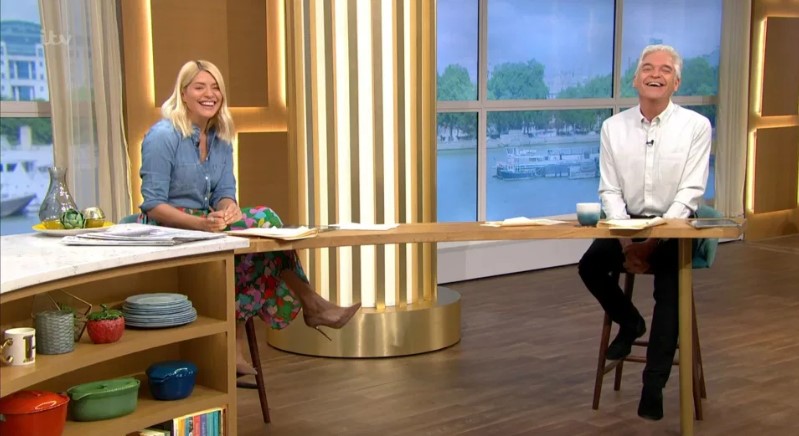 Holly and Phil will be replaced by Eamonn and Ruth next week (Credit: ITV)

The change was announced on a TV advertisement for the show on Thursday, with a fun clip showing Eamonn and Ruth dancing on a giant key board.

While the couple showed off their moves, a voiceover said: "Hit the right note with Eamonn and Ruth next week on This Morning."

Eamonn and Ruth usually stand in for Holly and Phil during the holidays but on a normal week they just host This Morning on a Friday. 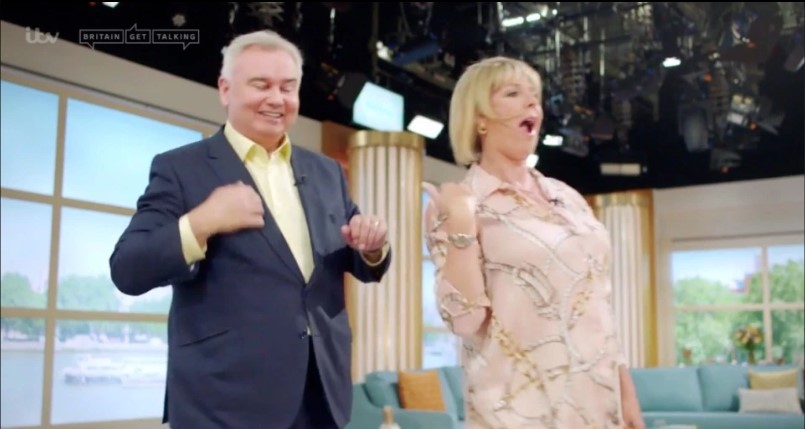 The change was announced with a funny clip of Eamonn and Ruth dancing on a giant piano (Credit: ITV)

Read more: Holly Willoughby squirms as This Morning guest reveals she tried to pull tooth out with pliers

Holly and Phil usually holiday together with their families in Portugal.

Last May, Phil shared a video on his snapchat of the group going on a boozy bear hunt while enjoying the Portuguese sunshine.

Phil also revealed that, while the presenting friends stay at separate places in Portugal, they often meet up for dinner and drinks.

"We both go to Portugal with our families in the summer holidays," he explained to Heat magazine.

"We don't go on holiday together but we are in the same place so we'll text and say, 'Do you want to come out for dinner tonight?'"

Phil also spend a lot of time together outside of work, with Phil adding: "Occasionally we do lunch where we forget about telly and talk about life.

"We blow off steam occasionally, find somewhere that does nice Margaritas and get proper [bleep]-faced."

Yesterday, Phil divided opinion when he called for pubs to reopen now that lockdown rules have slightly relaxed, saying he thinks 'we all know how to socially distance now'.

He said: "We’re getting better and better at it. Holly and Phil are enjoying some time off (Credit: ITV)

"You actually see people moving too closely and you think, 'Oh my god look at them they’re way too close.'

"We’re getting better at that now.

"So if there is a pub garden, a business that can open… mentally we’re all going crackers.

"Let’s get us out there, so long as we’re not mixing too closely, let’s go and have a pint." 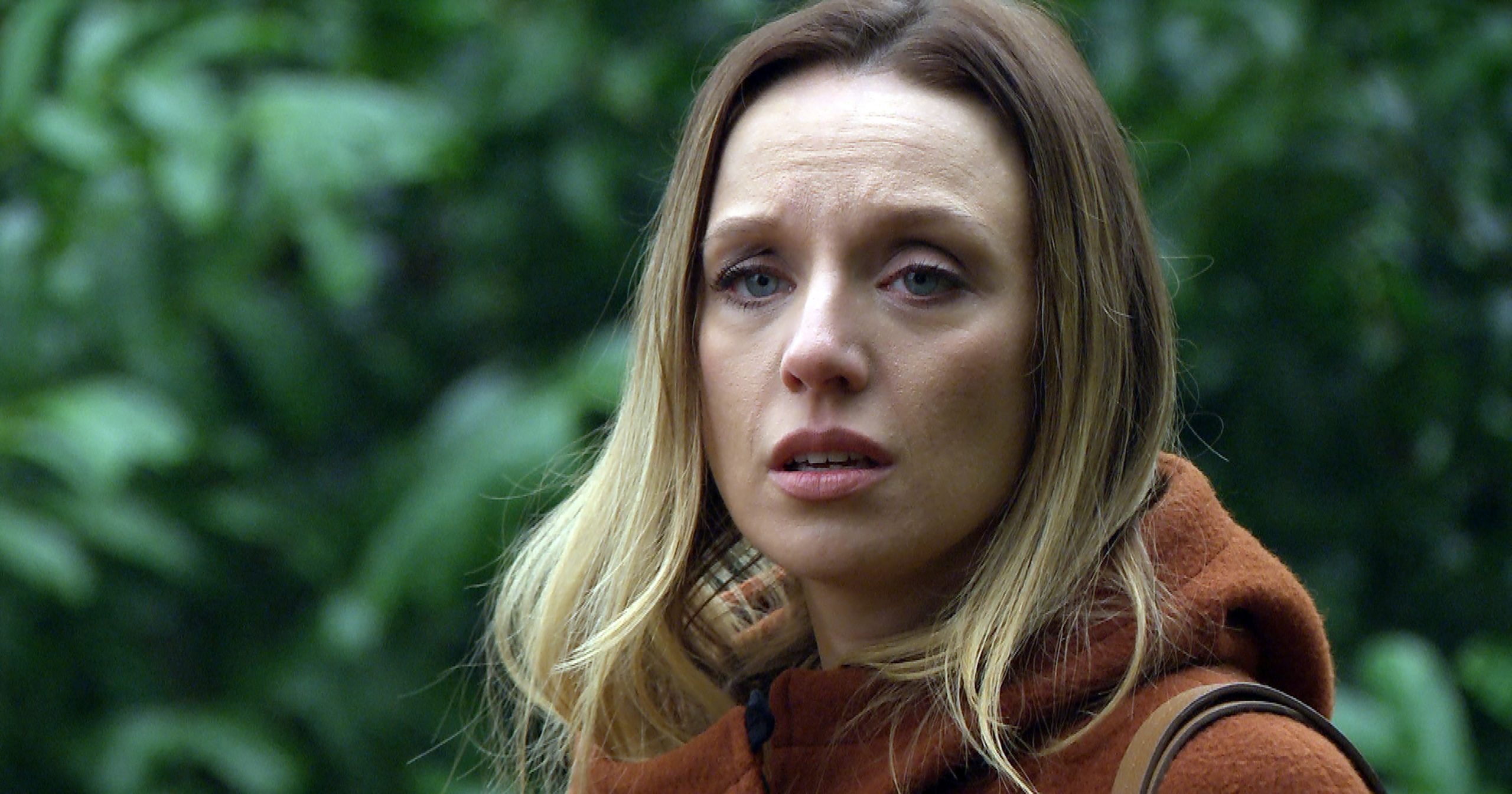