This Holby City legend is calling it quits...

But where is she off too? And why is she leaving? Get the answers to all of your burning questions about this popular actress below…

How old is Rosie Marcel?

Rosie is married to Ben Stacey. He is a gym owner and they’ve been married since 2013.

The star gave birth to their daughter on 21 January 2015.

Her daughter is called Beau Marcel Stacey and is now six-years-old.

She was previously married to assistant film director Scott Bunce from 2004-2011.

Who does Rosie play on Holby City?

She has also played the same role in its sister series, Casualty.

Jac is a lead character and it was revealed in 2016 that Rosie is one of the BBC’s highest stars.

Joining Holby City in 2005, she announced last month that she would soon be departing the show after 16 years.

Rosie says she is leaving the show out of exhaustion and in order to spend more time with her husband and daughter.

Speaking to Digital Spy, Rosie explained: “I’m sad obviously – I love the show and I’ve been there a really long time.

“But it got to a stage where I was just so tired and I really needed that break, to the point where I’ve not really done anything else and I don’t want to – I want to take time off.”

Before adding: “Homeschooling is obviously very difficult for everyone at the moment and I’m very grateful that I can be here and do it.”

What is her exit storyline?

BBC spoilers have teased Rosie’s exit storyline. Jac has been involved in another gun-related hospital emergency – which almost cost her life.

She is now set to leave the hospital for good.

Was Rosie Marcel in The Bill?

Rosie played Louise Larson on The Bill and appeared in over 20 episodes.

What has Rosie Marcel said about her health?

Rosie has suffered several major health crises over the years. Diagnosed at just 20 with endometriosis, she was diagnosed with a rare blood clotting disorder – storage pool disease – that same year.

In her mid twenties she was then diagnosed with Behcet’s disease and she was left bed-bound.

On her road to recovery, she had to use walking sticks and wasn’t walking regularly until a year later.

She was also diagnosed with cervical cancer in 2008. A smear test revealed cancerous cells.

Worryingly, the cancer had spread to her pelvis.

She received laser treatment on the cancerous areas in between filming for Holby City.

Speaking to The Mirror, she explained: “Considering how far it had advanced, I count my blessings that laser treatment worked and that the cancer hasn’t come back.”

What’s more, she has also frankly spoken about struggling with depression.

Will you be sad to see Rosie leave Holby City? Let us know on our Facebook page @EntertainmentDailyFix. 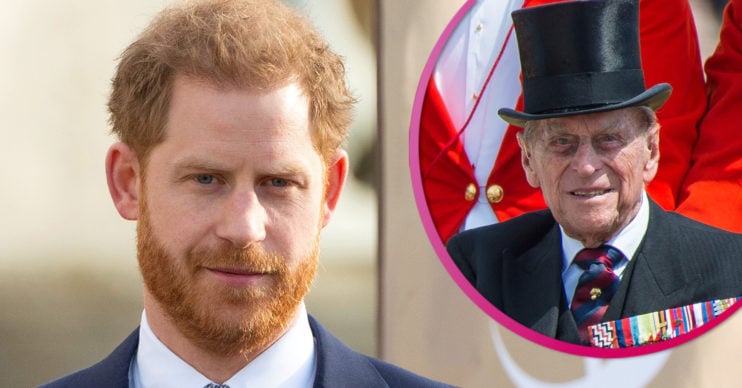