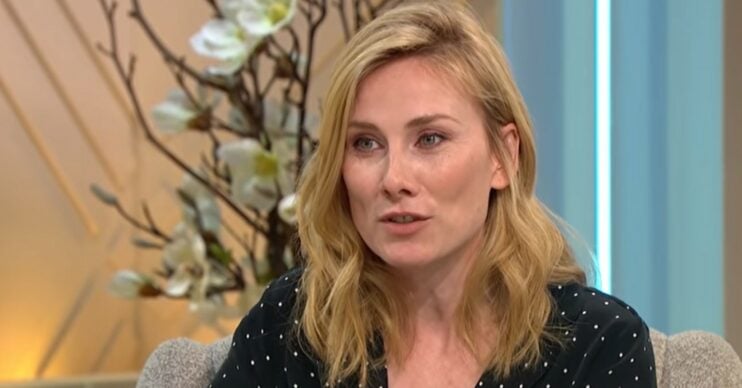 The beloved BBC actress is open about her mental health battle

Holby City star Rosie Marcel once confessed that she had a nervous breakdown while filming the hit BBC series.

The actress, known for paying Jac Naylor, revealed on Lorraine previously that at one stage she thought her family would be “better off” without her.

“In real life, you went through a terrible trauma. You had a really bad breakdown, didn’t you?” questioned Lorraine Kelly. Why do you think that was?”

Rosie shared that her life began to spiral due to issues at work mixed with problems at home.

Rosie Marcel opens up about breakdown on Holby City set

“I think it’s a mixture of lots of things,” she said. “A combination of issues with my family and some tough issues at work, and I’ve been there for a long time and it’s extremely long hours.

“And as you know there’s a lot of working mothers. You find you split yourself so much that you give yourself nothing.

Rosie admitted that she felt as though she had “nothing left” for herself.

Read more: Chloe Godard in Holby City: How did Amy Lennox become famous and is she related to Annie Lennox?

“Everybody else got a 100 per cent. Everybody comes before me, and I’m ok with that. But as long as I have a moment to myself.”

“I just became very depressed and was suffering from depersonalisation.”

The Holby star went as far as feeling as though she needed to leave her family, fearing that she was doing them more harm than good.

Rosie is married to her husband, Ben Stacey. They tied the knot in Vegas in 2013.

“I didn’t know who I was, and when you start to think about leaving your family…

“I walked out the house in pyjamas and no shoes and walked to a friend’s house three miles away and knocked on her door in the middle of the night.

“When you get to that point you go, ‘I need help’. I felt like my family would be better off without me.”

Rosie’s breakdown happened on-set, and she said at the time that producers did their best to support her.

She got signed off from work and went into therapy to get herself back on the mend.

“I started therapy that week, and I did intensive therapy for about a month before I was ready to come back to work.” 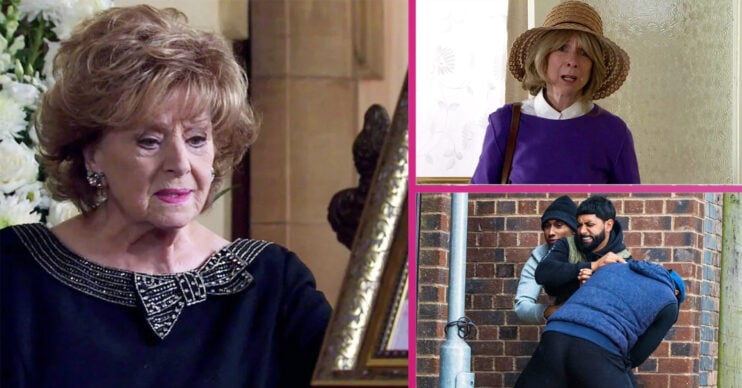