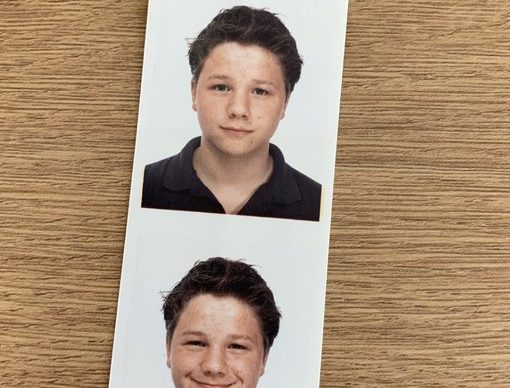 Actor David Ames, who plays Dominic Copeland in Holby City, has posted some throwback pictures of himself – and he looks completely different. 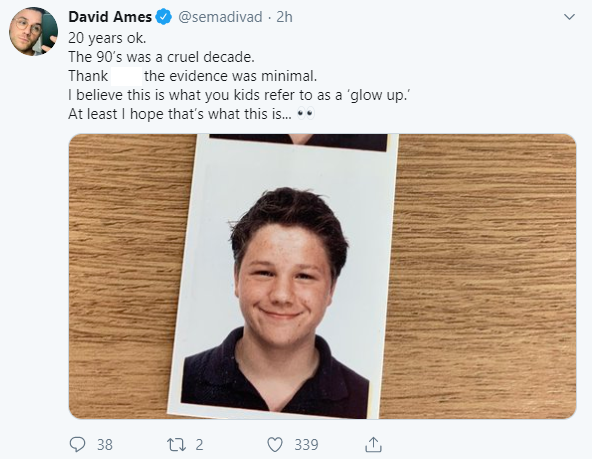 “Thank [expletive] the evidence was minimal.

“I believe this is what you kids refer to as a ‘glow up’.

“At least I hope that’s what this is…”

Some fans were quick to say how different David looks.

However others didn’t think he’d changed at all. 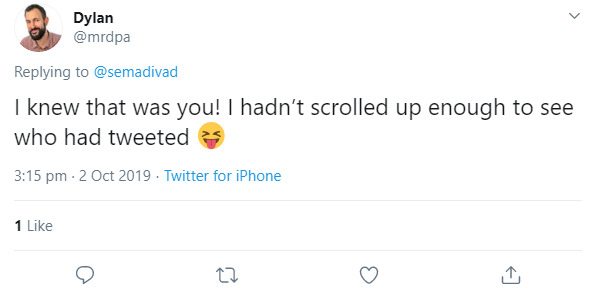 He’s had a year of heavy storylines. Back in April Dom found out that his mother Carole was not his biological mother and that his real mum was none other than Ange Goddard, who had recently started working at Holby.

Despite finding this out, Ange kept the news about Dom a secret from her daughter Chloe, who also worked at the hospital, for weeks.

Eventually Chloe found out the truth after her manipulative boyfriend Evan found an email between Ange and Dom and forwarded it to her.

Alongside all of his family drama, it got worse for Dom when his husband Lofty returned from a holiday and it was revealed he had had a fling with a woman named Helen, who is now pregnant with Lofty’s baby.

Holby City in on Tuesdays at 8pm on BBC One