Over the last few weeks Fletch hasn't been feeling well and in tonight's visit to Holby, he discovers why.

He's secretly been for tests and when he gets the results, his worst fears are confirmed... 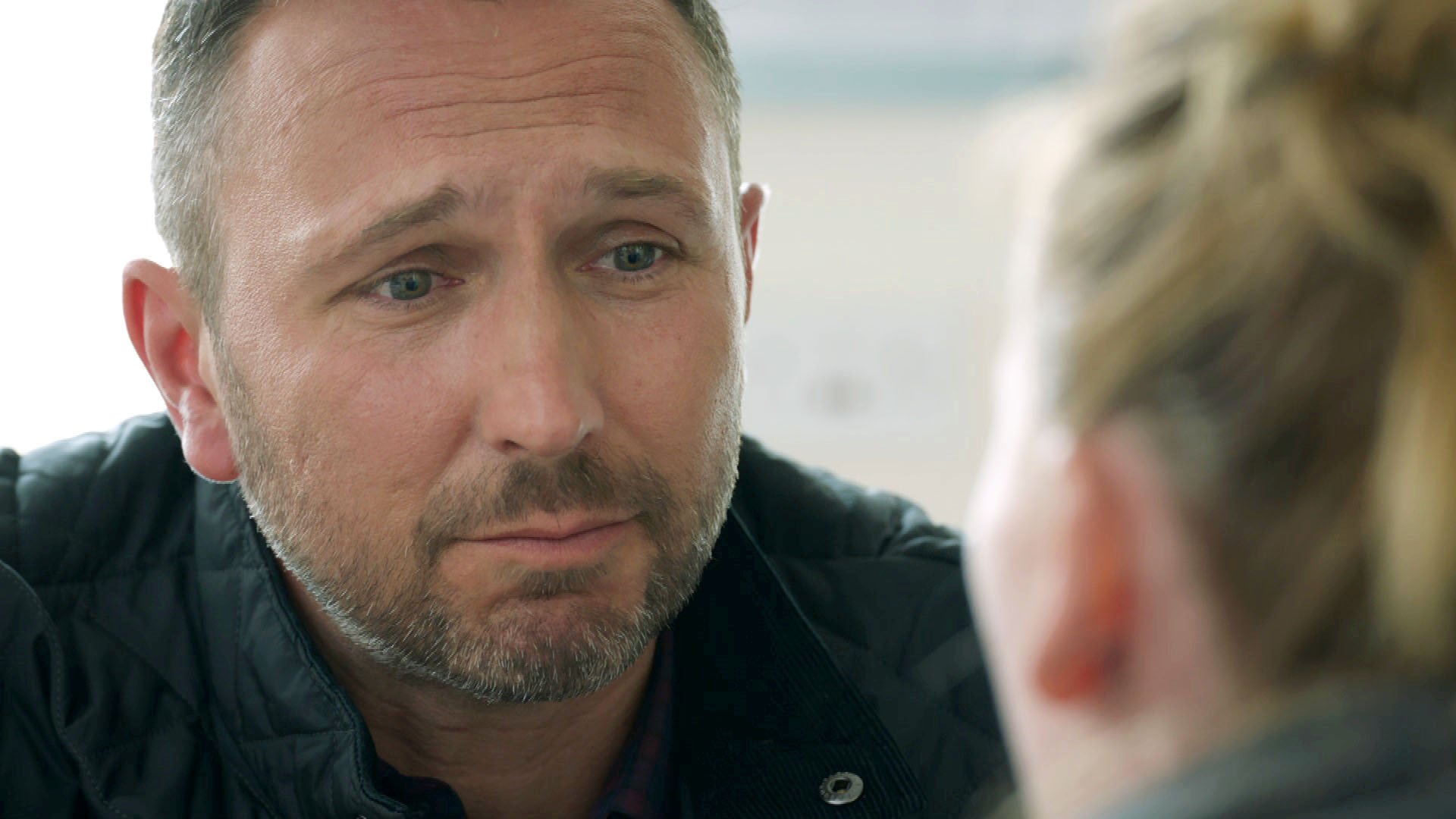 Fletch is given a diagnosis (Credit: BBC)

Meanwhile, Essie is feeling the effects of her chemotherapy treatment. But despite this, she is determined to be at work.

As she struggles with her demanding job and looking after a baby, she worries she's letting everyone down. 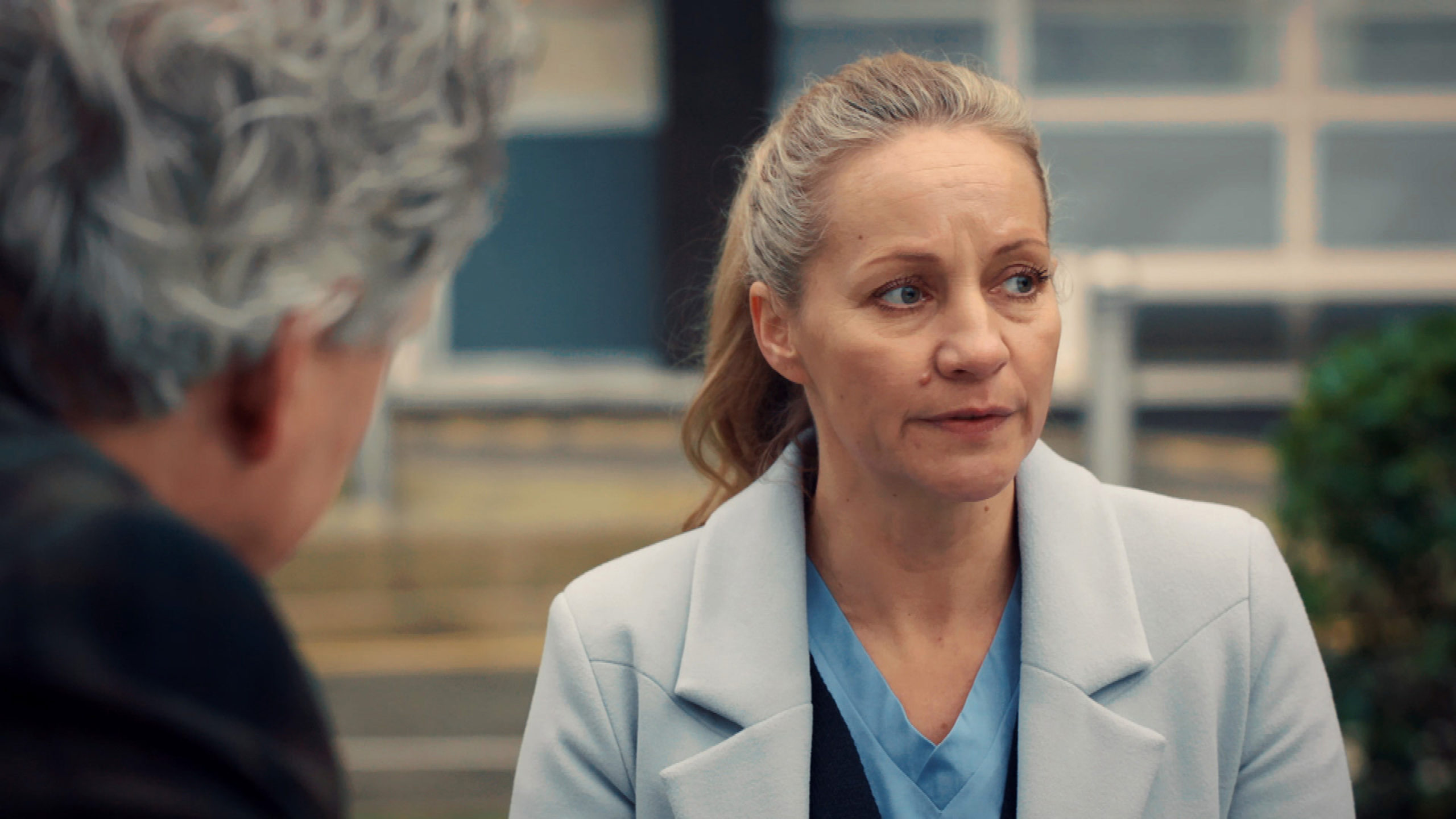 As it all becomes too much, she starts to wonder whether she would be better off completely stopping her treatment.

A distraught Sacha begs her to change her mind - but what will Essie do?

It was revealed in the Holby City spring trailer that Essie's cancer would return. Meanwhile her colleague Feltch will also be diagnosed with cancer, making it a difficult few months ahead for them both.

As reported in Digital Spy, speaking about the storyline, Kaye Wragg, who plays Essie previously said: "Showing the real struggle of two nurses sharing an illness together yet being alone in their own torture of what their future holds is Holby at its best." 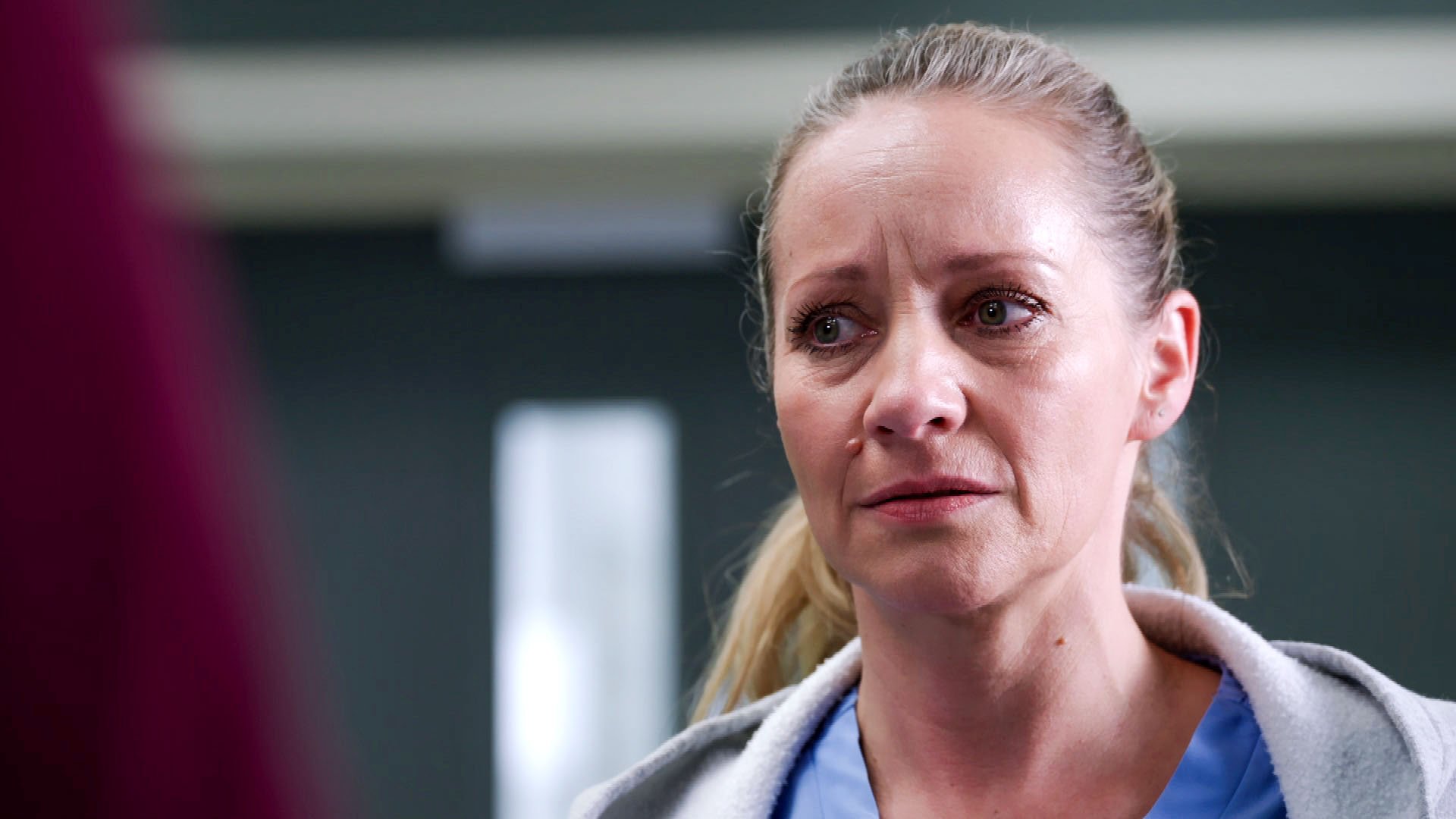 Essie was told her cancer had returned a few episodes back (Credit: BBC)

Read More: Who is Ben in The A Word? Here's why Alison's love interest may look familiar

She added: "Being immersed in the world of this disease is something I've had many experiences with myself, so there's no shortage of empathy and understanding for my character and for Fletch's.

"It's a tough watch, but it will resonate for many sufferers and their loved ones going through traumatic illnesses. Throughout their journeys, Essie and Fletch discover their worst fears, their lost opportunities and what futures they need to make plans for."

Holby City airs at 8pm on BBC One on Tuesday nights.

Will you be watching tonight's Holby? Visit our Facebook Page @EntertainmentDailyFix and let us know what you think.