Fans of Holby City finally got what they have been hoping for, for such a long time, as Sacha and Essie FINALLY got back together.

We were all left very confused at the end of last week's episode as Essie's new man, Ben, snogged her best friend Dom!

And as last night's episode began, Dom was feeling very mixed up about what had happened, while Ben was keen to put it behind him, saying it meant nothing. Ouch.

Meanwhile, Essie caught up with Sacha about her mini break with Ben, confessing, "the trip was lovely, but I missed you".

Essie was having second thoughts about her feelings towards Sacha (Credit: BBC)

Clearly thrilled, Sacha invited Essie and Aisla to his house that night, but Ben suddenly appeared and scuppered that idea.

"Guess whose research award might be accepted?" Ben said. "I thought we could go out tonight and celebrate."

"I’ll see if I can get a babysitter," Essie replied, shattering Sacha’s heart into a million pieces.

And then he dropped another bombshell on Dom - he was ready to propose to Essie.

"Sacha's so warm, he's so kind & he gets me. EXACTLY Essie. Surely that proves she should be with him NOT Ben? 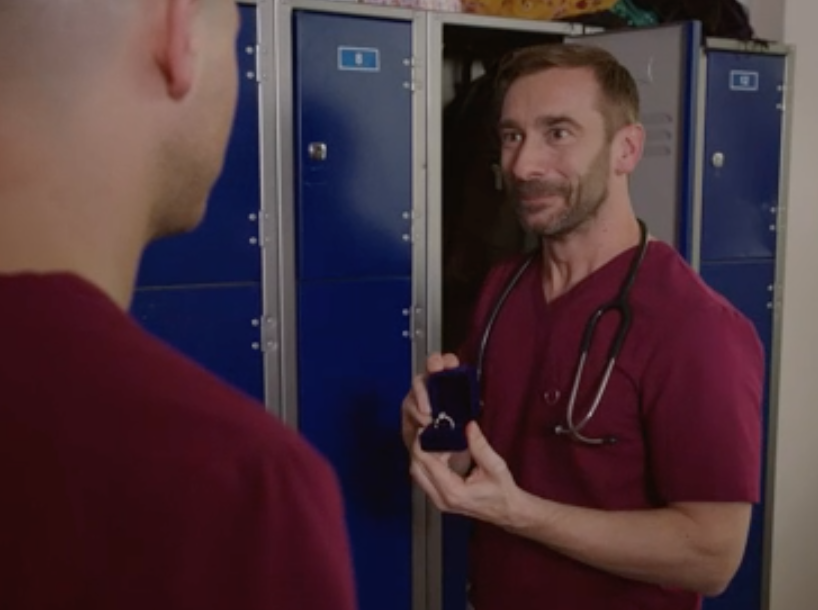 After just months of dating Ben was ready to "put a ring on it" (Credit: BBC)

However, Essie was starting to have some serious doubts about Ben, also sharing her thoughts with Dom, no less.

"Ben was so nice and so romantic and he dotes on Aisla," Essie confessed. "We’ve talked about the future, a house in the country, the perfect life, it was all I ever wanted. 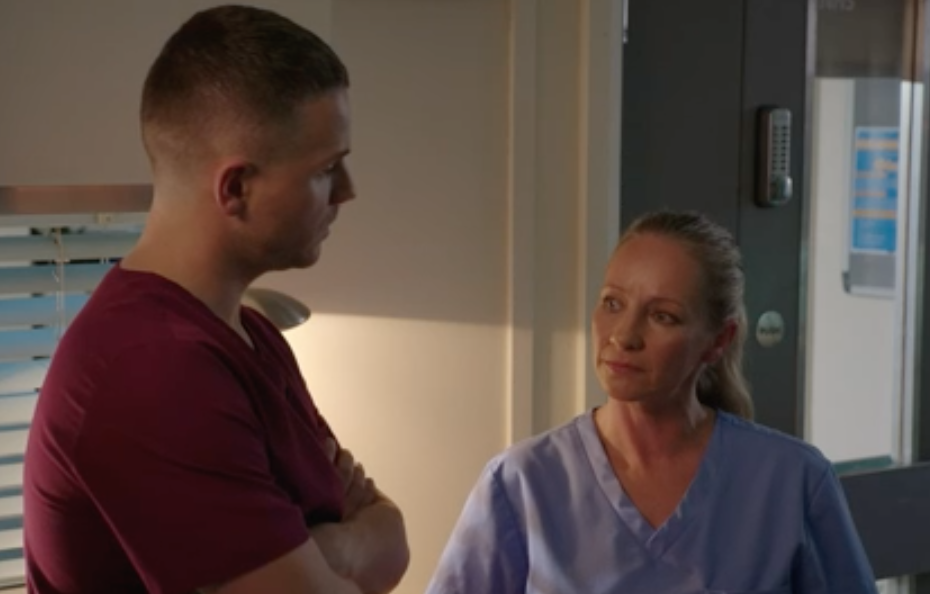 Essie confessed to Dom that she still has feelings for Sacha (Credit: BBC)

"Then I got back here and saw Sacha and he's so kind, so warm and he gets me."

Later, Ben seized his moment to pop the question, while Dom warned Sacha and urged him to speak to Essie before it was too late.

But Essie didn't even need to speak to Sacha to know the right decision about Ben and she rejected him.

She then tried to call Sacha but he wasn’t picking up, and she began to think that perhaps she had already hurt him enough in the past.

That night, she decided to give it one last shot, leaving a message that said: "I don’t want you to let me go because I can't move on from you." Sniff. 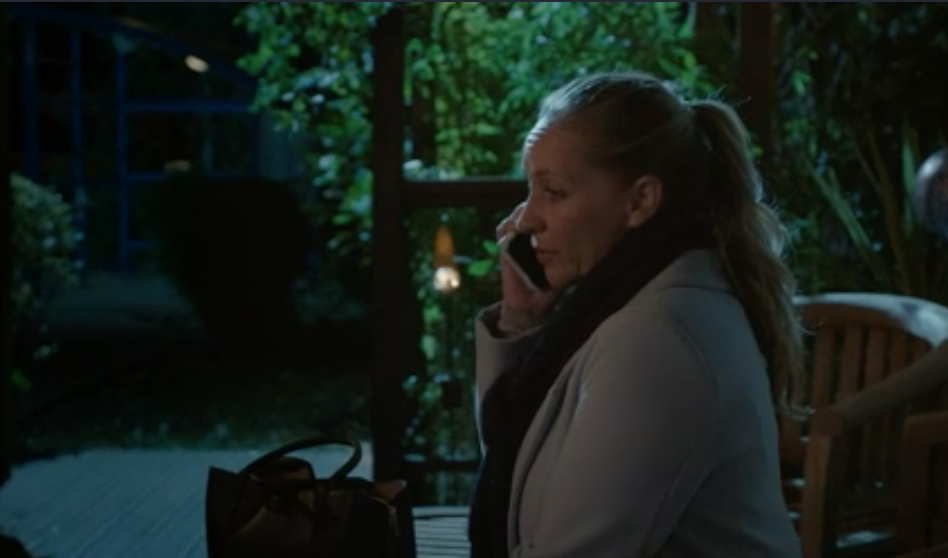 Then, out of the shadows, Sacha appeared - he and Essie hugged and touched noses.

"I love you," Essie admitted before the two tenderly embraced and kissed.

The scene melted viewers hearts, with some sobbing into their sleeves... 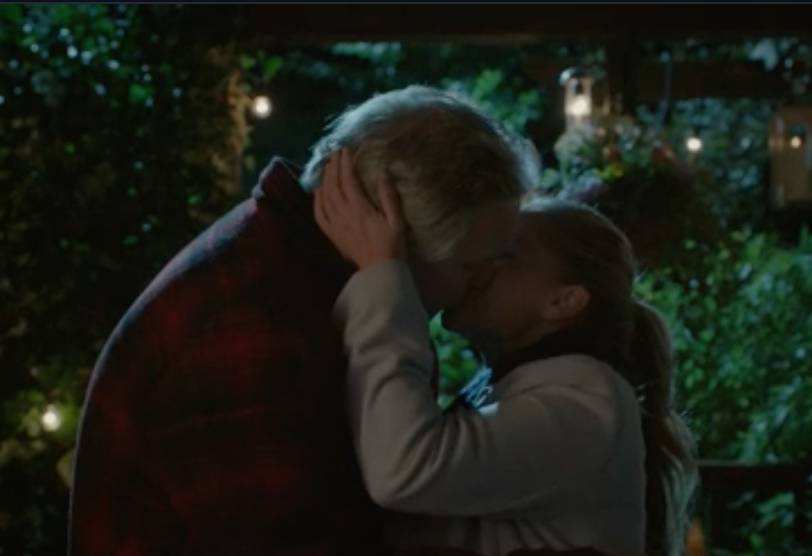 I am such a sap. End of @BBCHolbyCity had me in tears. I love a good ending. #HolbyCity 😢