After her horrifying stalking ordeal at the hands of abusive ex, Evan, Chloe thought it was all over in last night's Holby City.

She headed off to a country retreat to get away and rest, but it was far from the end for the storyline as Evan defied police orders and tracked her down.

What followed, some viewers described as reminicent of a horror movie, and fans have been left divided over the scenes. 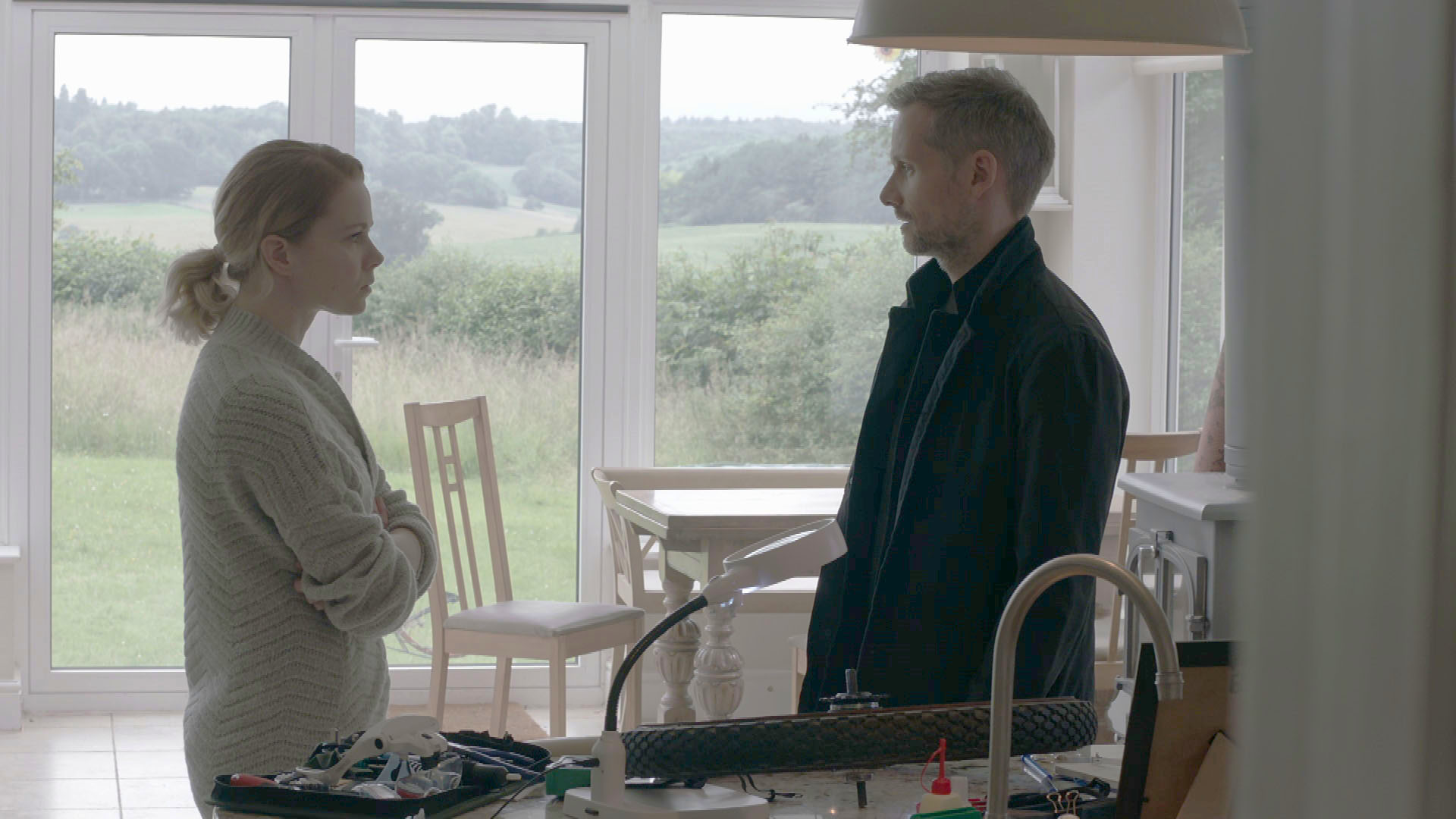 Chloe and Evan were locked in a confrontation (Credit: BBC)

Chloe was on her own in the secluded property, any noise made her - and the audience jump - we all knew it was only a matter of time before evil Evan turned up.

And just 15 minutes into the episode, there he was, standing in the house, telling Chloe he missed her.

Meanwhile, back to the hospital, Evan's ex had given a warning that he was hunting down Chloe. 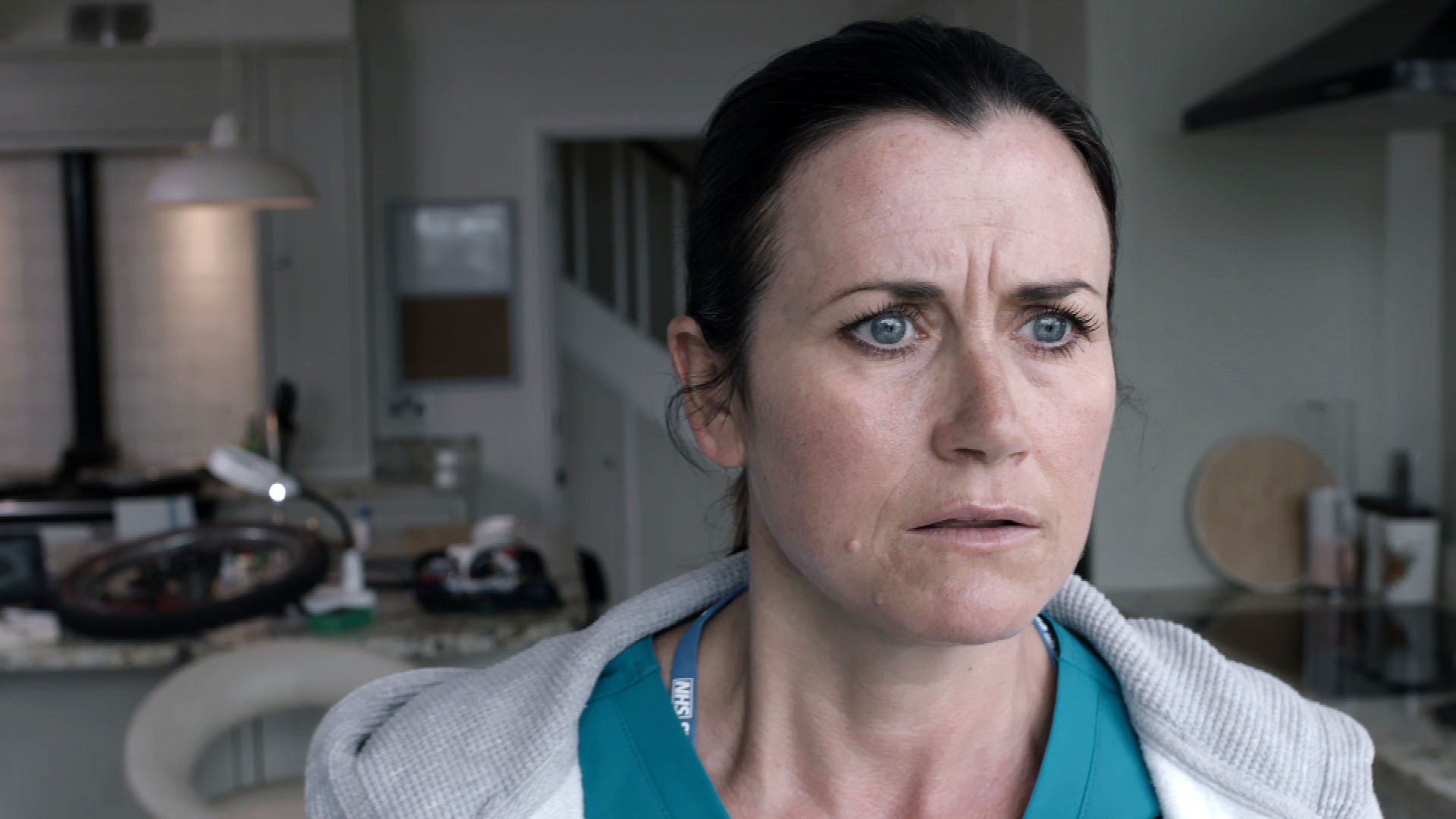 Ange knew something wasn't right with her daughter (Credit: BBC)

Ange phoned Chloe to check on her, and Chloe told her she was fine, but mother's instinct kicked in and Ange knew Evan was there with Chloe and she needed to get there fast.

Back at the cottage, Chloe desperately tried to escape as Evan bashed down the door and smashed a window to get to her.

When all went quiet Chloe thought it was safe and took her chance to run - but Evan followed her and found her. 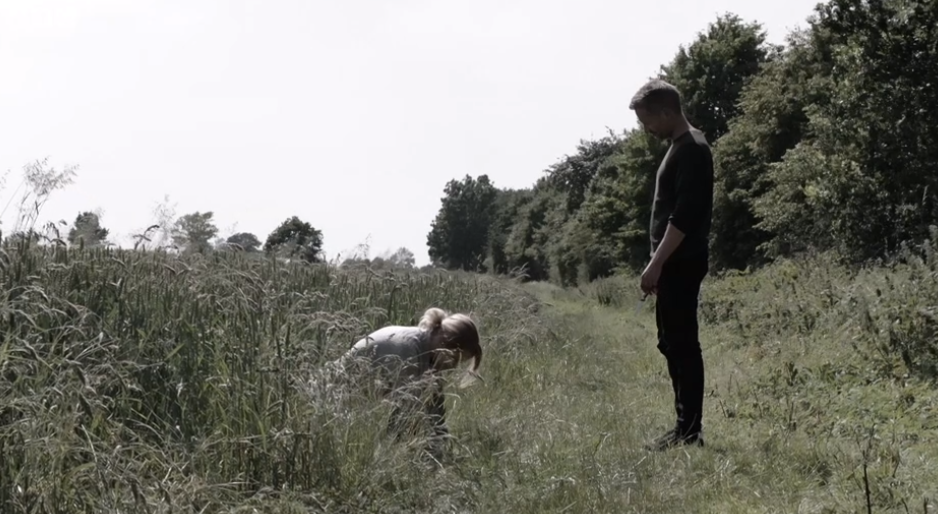 The scene then cut away to Ange arriving and discovering Chloe lying on the ground outside clutching a screwdriver. Chloe confessed to her mother that she had stabbed Evan.

Ange went into the fields and found Evan with a knife in his chest, he told her to let him bleed out, but despite the fact Ange admitted she wanted him to die, she proceeded to save his life.

As Evan was rushed for life-saving surgery at - where else! - Holby General, a shellshocked Chloe remained silent. 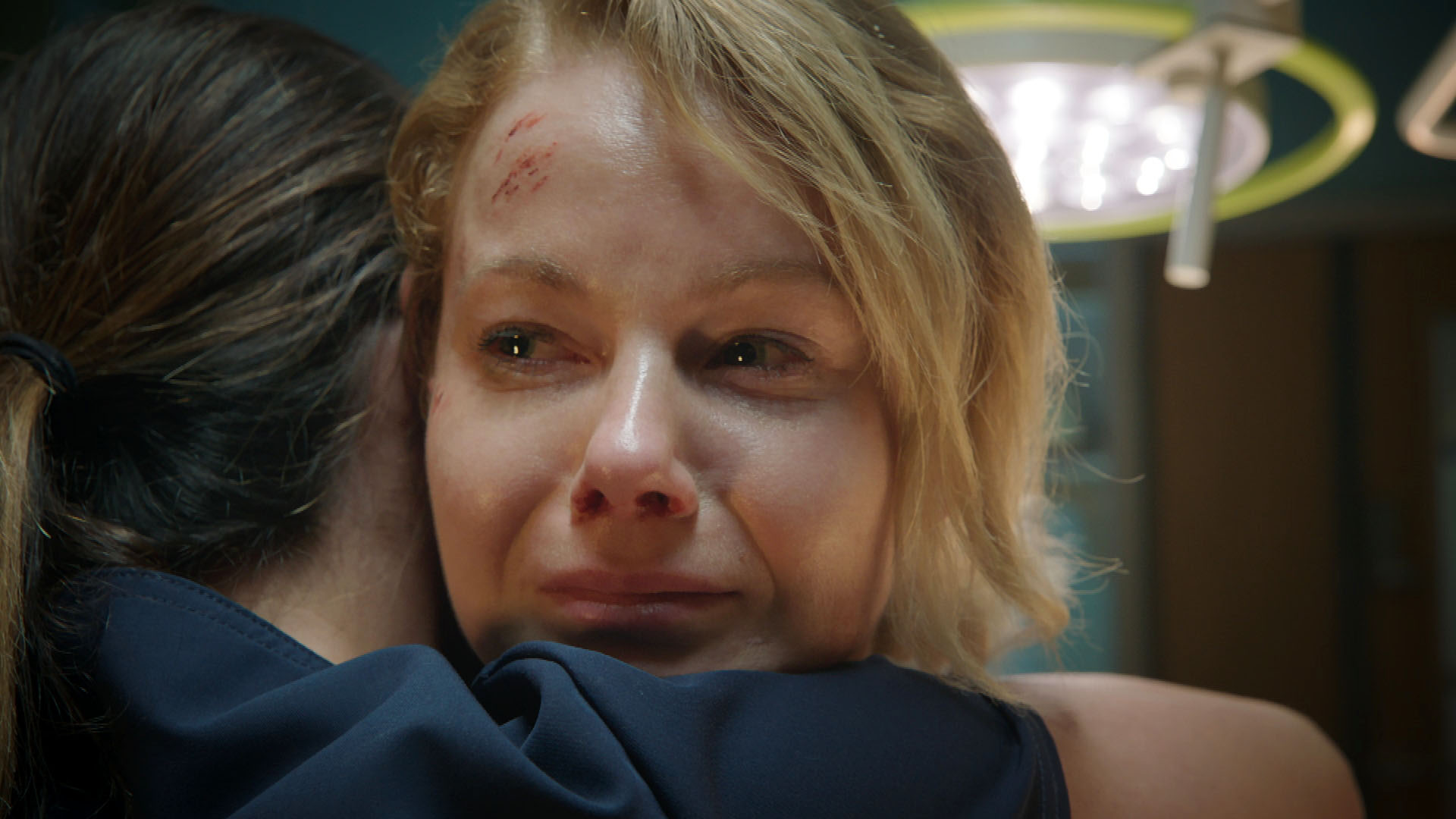 Even though neither the rape, nor the stabbing were shown explicitly during the episode, some viewers felt the show had gone too far with this plot.

Holby City took it way too far last night especially without the trigger warnings. Casualty let us know about Alicia months in advance. There is no justification as to why couldn't tell us - it was simply because they couldn't be bothered.

Did Holby City go too far with Chloe's rape and Evan's stabbing? @RadioTimes

This episode of Holby is pretty grim about domestic violence

Thought she was miles away but back at holby in a few minutes???

Isn’t it though! Holby has turned this into an absurdity.

@BBCHolbyCity Just how many more psychotics, sociopaths and well the whole spectrum of the criminally insane medics can you write in the storyline per year? Frankly Holby is becoming a joke.

Bit early for the #Holby horror special? Swear every show gets at least one of these house trappings every couple of years... pic.twitter.com/rZR2EhCU7V

But others thought it was the best episode of Holby they'd seen.

They particularly praised the acting of Dawn Steele (Ange) and Amy Lennox (Chloe).

Holby city played the whole scenario perfectly with tonight’s episode, after the attack the numbness and reaction was 100% accurate, well done for showing the reality of something like this, hope they show the Long term effects something like this can have #holbycity

I was in tears throughout tonight’s episode of holby city, can I just say (although no one will probably read this 😂) how incredible your acting was @misslenn, I loved everysecond, although it was a sort of bittersweet love!

Absolutely outstanding acting from @Realdawnsteele and @misslenn in #HolbyCity tonight 👏👏👏👏⭐⭐⭐⭐⭐ if Evan does survive i hope he finally gets sent down and stays sent down after everything hes done. I like Ange, ive liked her ever since she came on holby x

Sadly that is how it happens with domestic abuse/violence. It continues for months/years. Even after separation they still find new ways to have a hold of you/ways to harm you. Holby have done a fantastic job as have the whole team on this storyline

Do you think Holby went too far? Leave us a comment on our Facebook page @EntertainmentDailyFix and let us know what you think!